Space cooling is a signiﬁcant energy end-use within buildings, responsible for roughly 20% of the energy consumed in buildings globally, and contributing to 8% of total energy-demand carbon emissions.

Population growth and an increasing number of buildings – together with the availability and affordability of space-cooling systems – make this the largest consumer of energy in warm climates, but also the fastest-growing.

A recent paper – The comfort and energy impact of overcooled buildings in warm climates, by Abdulla Alnuaimi, Sukumar Natarajan and Tristan Kershaw, of the University of Bath – reports that the majority of built-environment growth will occur in warmer climates. Although the global trend in power-generation carbon intensity is decreasing, the signiﬁcant future increase in cooling energy demand is estimated to triple.

Current carbon emissions from cooling energy annual demand is expected to rise from about 2,000TWh currently to 6,000TWh by 2050, because of increased air conditioning use, urbanisation, population growth, and a warming climate.

The authors of the paper note that it is remarkable that a proportion of this projected growth in cooling energy demand is being driven not by an increase in the overall installations of air conditioning, but through the unnecessary expenditure of energy, or ‘overcooling’, that produces uncomfortably cool thermal conditions. The extent to which overcooling is deﬁned and quantiﬁed, in terms of thermal comfort, has not been systematically studied. 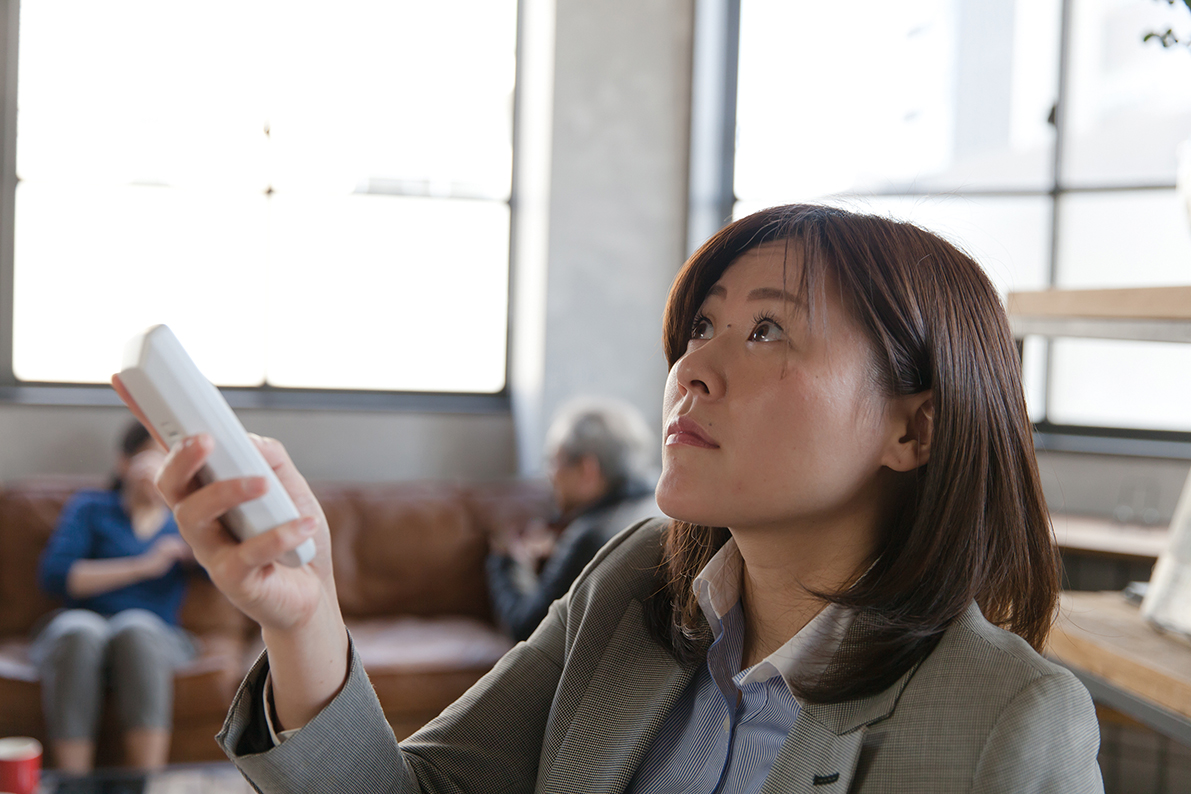 Overcooling has also attracted media attention, with anecdotal reports from a range of buildings, including ofﬁces and shopping centres, commonly featuring terms such as ‘summer freeze’ and ‘freezing’. Overcooled spaces in public buildings are reported as being ‘too cold’ inside, while it is ‘nice and warm’ outside.

In East Asia, the term ‘air conditioningitis’ is used to describe the negative health effects arising from the large differences in indoor and outdoor temperatures caused by low setpoints in air-conditioned buildings.

The sensation of being overcooled causes occupants to resort to unsustainable strategies: opening windows to dump the coolth, which can unwittingly admit more heat; increasing clothing during the hot season; and, in some instances, simply avoiding overcooled spaces.

The analysis revealed that, within comparable air-temperature ranges, occurrences of warmer climate overcooling outweigh those of cold climates. Within both climates, differing perceptions of thermal discomfort are indicated, suggesting a cultural link to thermal comfort.

A signiﬁcant gender disparity in cold discomfort has been observed, with females three times more likely to experience it than males.

A global implementation of thermal comfort, as in the predictive mean vote (PMV) across varying climates, assumes that ‘comfort’ is homogeneous within all climates, cultures and genders. However, more frequently, the application of an international comfort standard yields contrasting results in climates that differ from the climate originally intended.

By examining studies of global thermal comfort where cold discomfort, during the warm season, exceeds warm discomfort, they estimated an average of 17% were classed as overcooled, all occurring in warm climates

To estimate the carbon penalty of overcooling, a countrywide energy model is needed that accurately reﬂects the varying building typologies in terms of their quantities and size, as well as their operation. Additionally, power-generation carbon intensities for electrical grids will be needed for periods of air conditioning use at all the studied locations. As much of this data is currently unavailable, a general assumption of the global cooling trend has been applied instead.

Based on International Energy Agency reports, it is speculated that the overall carbon emission volumes will remain signiﬁcant, as reductions in grid carbon emission factors will be offset by the mass use of air conditioning.

By examining studies of global thermal comfort where cold discomfort, during the warm season, exceeds warm discomfort, they estimated an average of 17% were classed as overcooled, all occurring in warm climates.

The 2,000TWh of global energy use annually employed for cooling equates to around 8% of global carbon emissions. 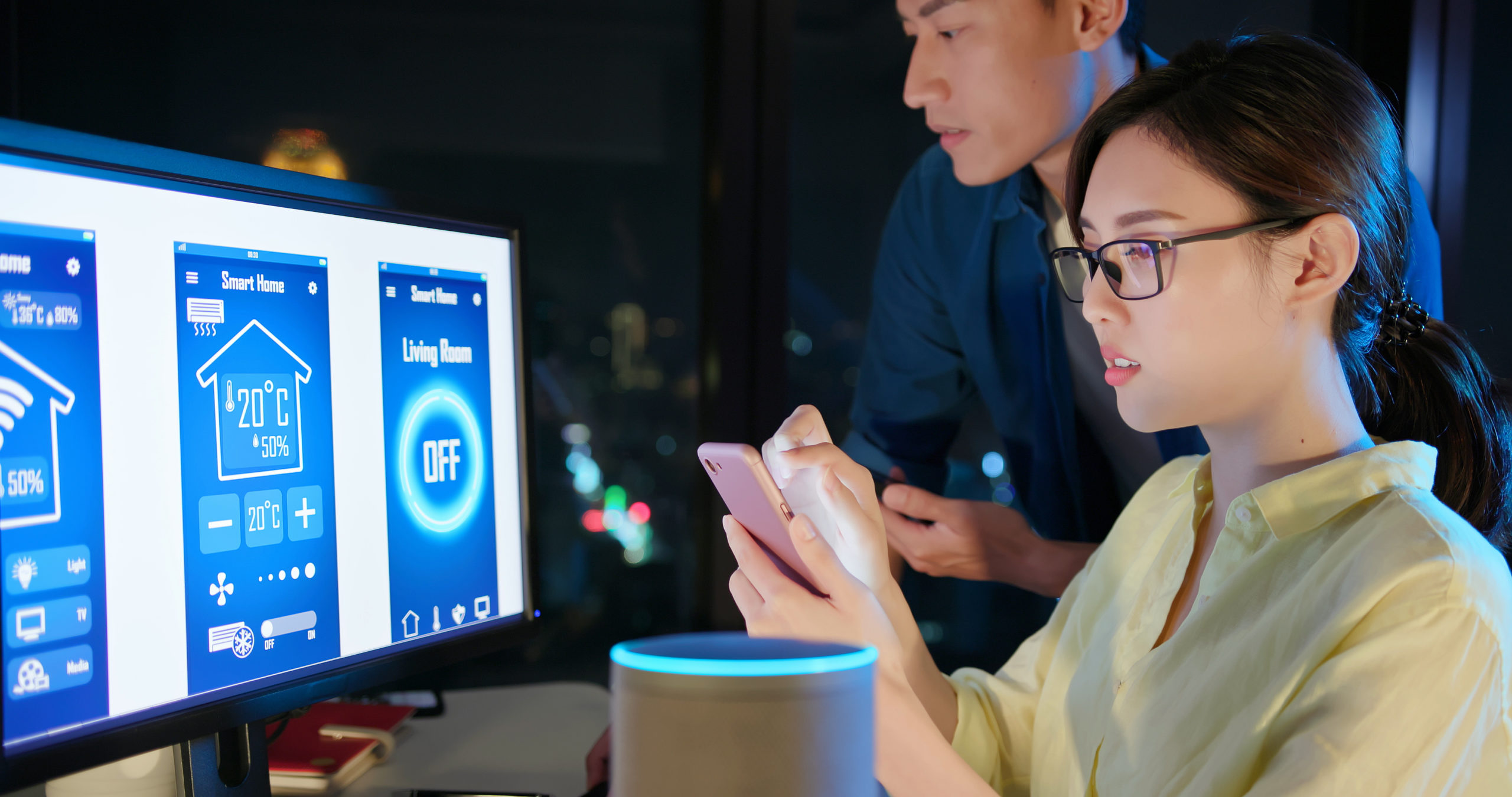 At the simplest level, if it is assumed that 17% of expended energy is wasted in overcooling, it can be estimated that 1.3% of current global carbon is being emitted unnecessarily because of overcooling. Not all buildings in the world are likely to experience overcooling, so this is probably an overestimate of the impact of overcooling on global carbon.

It is notable that the majority of future space cooling will come from the Global South, where demand can be considered to be largely unsaturated. Hence, the estimated tripling of space-cooling demand, to 6,000TWh by 2050, will be driven largely by the Global South, which is unlikely to decarbonise electricity grids at the same rate as the industrialised parts of the world.

If the world halves its present carbon intensity for electricity by 2050, this equates to 1.6 billion tonnes carbon equivalent by 2050, which is 0.7% of the available carbon budget for a 67% chance of limiting global temperature rise to 1.5K.

While the assumption of all non-domestic buildings to be overcooled is likely to result in an overestimate, this may be balanced in future by the overall warming trend, and the fact that many residential buildings – especially those controlled centrally –may be wastefully cooled.

It is instructive that the simple behavioural change of adjusting of thermostats to eliminate overcooling will have a significant impact on the planet’s total carbon budget for the next 30 years.

It is not merely the impact on energy demand or carbon, however. Overcooling causes thermal discomfort that will have knock-on effects for health and wellbeing. These can result in increased absenteeism and loss of productivity, contributing to staff costs, which account for 90% of a typical institution or business costs.

The researchers believe there is a shortage of studies that have the necessary thermal comfort parameters to obtain a fuller understanding of thermal comfort in warmer climates. As a result, further research on space-cooling culture in these geographies and climates is required, as current urbanisation trends within developing warmer climate regions are expected to exacerbate the issue of overcooling significantly.

It was discovered that the opportunity cost for mitigating this waste is low – for example, through the use of a more climate- and culture-speciﬁc deﬁnition of thermal comfort.

The researchers estimate that an upward adjustment of setpoint temperatures by, on average, 1.5K would likely reduce cooling-energy demand more than most good-practice passive design measures – such as better heat-loss parameters and shading – now and in the future.

This is not to say that passive design measures are not needed – quite the opposite – but rather that the impact of poorly speciﬁed indoor environments is of a greater scale than is often appreciated.

So, a departure from a ‘universal’ interpretation of thermal comfort towards a climate- and culture-speciﬁc application would serve to not only avoid the waste of energy and carbon, but also improve health and wellbeing.