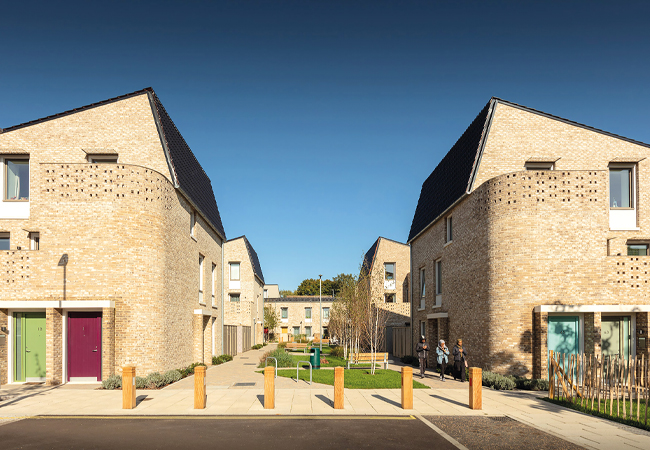 Thermal bypass is a largely unregulated, little-known phenomenon with the potential to cause failures in building performance. However, with the correct knowledge and skills, both in practice and onsite, failures in design and construction can be avoided and buildings can perform as predicted.

Founded upon sound physics, buildings that are built to the Passivhaus standard have been demonstrated to perform reliably as intended. However, this is far from the norm within the construction industry at large. There is an increasing recognition of the energy performance gap and the consequential development of means to reduce this.

One of the major contributors to the energy performance gap is faulty, ill-considered design and construction that can result in a thermal bypass. A thermal bypass is heat transfer that bypasses the conductive or conductive-radiative heat transfer between two regions. Defined in this manner, convective loops, which include both air infiltration and windwashing, constitute a form of thermal bypass. (See graphic for common languages, page 26, when talking about thermal bypass.) 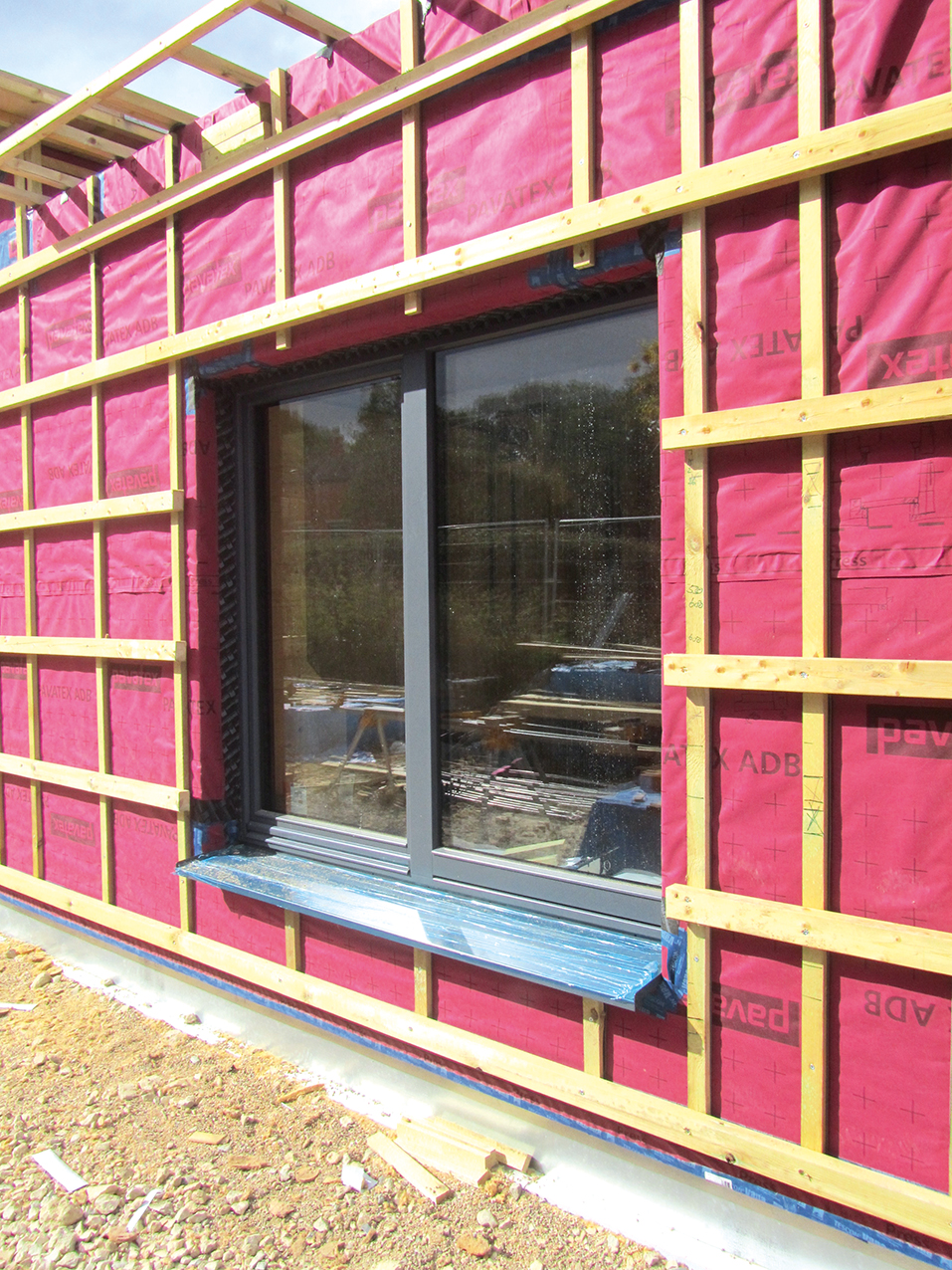 Earlier this month, I completed a paper which draws together 68 years of research.

Summarising 170 peer-reviewed papers and related documents, the paper establishes that thermal bypass, air movement across, within and behind insulation, can lead to about 10 times more heat loss than predicted – leading to larger bills and CO2 emissions – plus drafts, discomfort, and mould. But this need not be the case.

As all good designers will appreciate, we can’t entirely close performance gaps. We have to allow some tolerance. That’s why, following research undertaken in Norway, the paper proposes a standard that limits the effect of air movement to 5% of the calculated U-value.

Often overlooked, factors such as the level and flatness of a substrate can have a significant impact upon whether an assembly performs as predicted. Again, this is a large subject that is explored in much greater detail within the paper published by the Passivhaus Trust.

Using the example of deficient workmanship, which leads to a continuous air gap between the insulation and the substrate and an open joint leading to the outside at the top and bottom, heat loss from a wind-washed wall (with a 4Pa pressure difference between top and bottom and a design U-value of 0.21W·m-2·K-1) will be increased by an order of magnitude. The size of the air gap behind the insulation has a decisive and dramatic impact upon the thermal performance:

The paper goes on to explain how a highly insulated façade, poorly specified and suffering from poor standards of workmanship, has the potential to result in a 982% increase in heat loss. Where defective workmanship occurs, such as tuck-ends, heat loss could increase by as much as 15%. 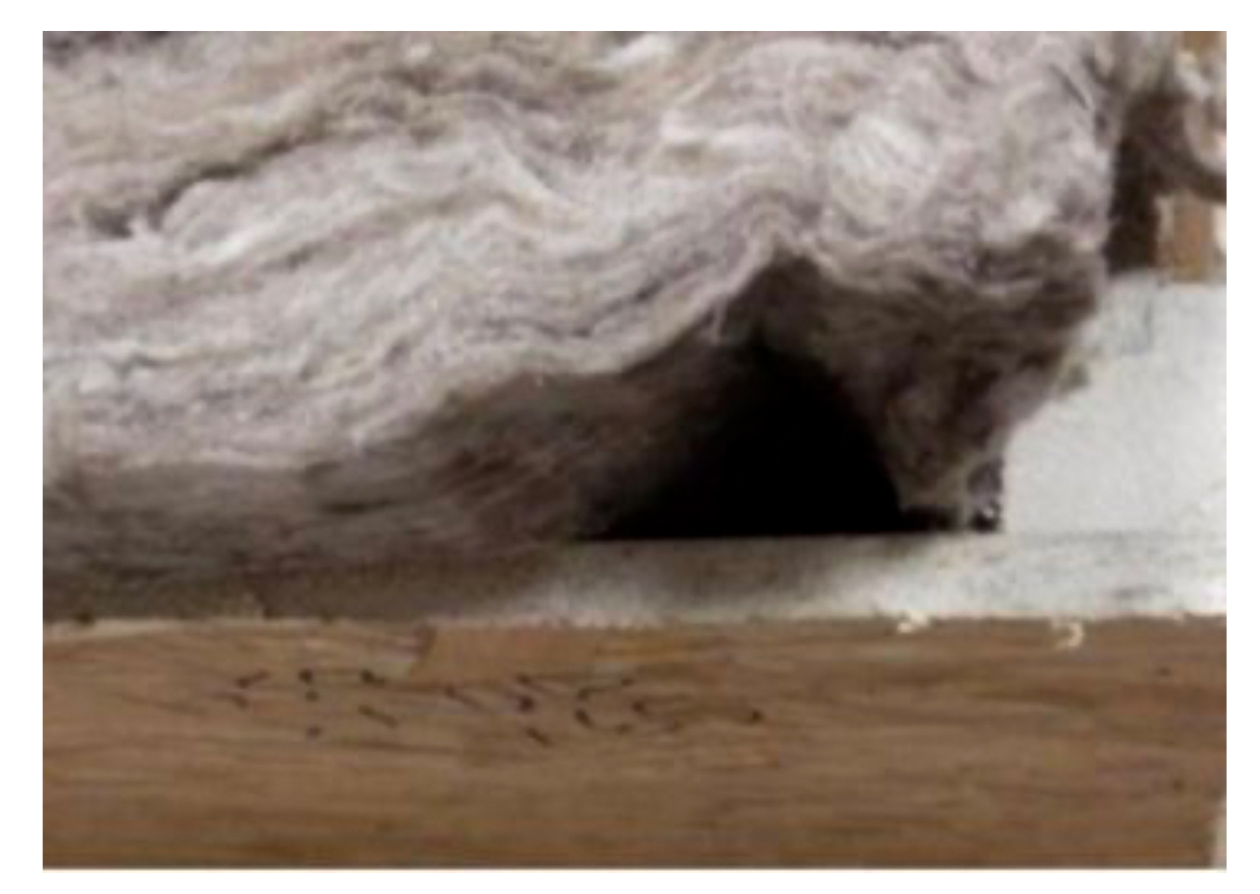 Open loop bypass comes in two forms: air leakage, and wind washing. We can develop performance standards for each, and these are explored in detail within the paper.

Air leakage occurs when air moves through the building envelope. Although it is frequently regulated to reduce energy demand, its primary function should be to prevent moisture damage. The secondary consideration is thermal comfort, and the final consideration is energy efficiency. Unfortunately, Building Regulations in England and Wales, and Building Standards in Scotland, anchor airtightness to energy efficiency – which means they consistently underestimate just how airtight structures need to be. If moisture risks are to be avoided, research suggest air permeability should be just 10% to 12.5% of the values currently required by Building Regulations in England and Wales.

Towards a common language:

Before getting into the detail, it is important that we develop common terms of reference and to do this we need to get our language straight. 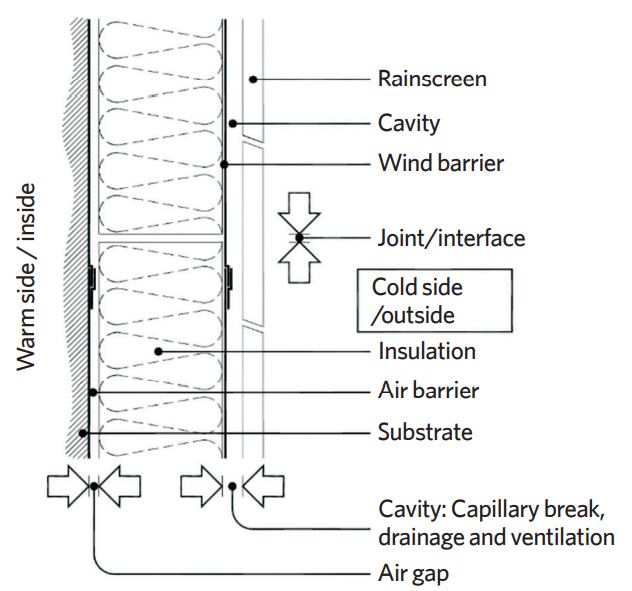 Windtightness standards, which are designed to prevent undesirable wind washing, are completely ignored in national standards. Evidence shows it can increase heat loss by 660% compared to the design intent. This is particularly true for those areas of the building exposed to the greatest wind pressure differences, which include changes in geometry, such as corners, eaves, ridges, and verges. If performance gaps are to be within tolerance, these locations influence the standard of windtightness we need to achieve. The standard of windtightness required can be correlated to the U-value being sought and is discussed in greater detail within the Passivhaus Trust’s thermal bypass paper.

Isolated from forced convection, which is incurred by the wind or mechanical systems, closed loop bypass occurs within a cavity space. Though a familiar example would be air movement within double- or triple-glazed windows, this also happens in walls and roofs. This natural convection arises within insulation when the temperature difference between the cold and warm faces causes air to change density and generate sufficient force as to enable air movement to take place. The warmer air layer rises and consequently the colder, denser air descends. The net effect of convection upon energy demand is a function of the area affected, the temperature difference, and the duration of the cold weather conditions.

How do we prevent thermal bypass?

At a conceptual level, the ultimate goal is to completely encapsulate insulation between the air barrier (red) and wind barrier (blue), and to achieve a suitable standard of workmanship in the process (Figure 1). Implementing successful strategies that manage thermal bypass is somewhat nuanced, which is why the Passivhaus Trust’s paper sets out a pragmatic framework that can be applied to building projects. 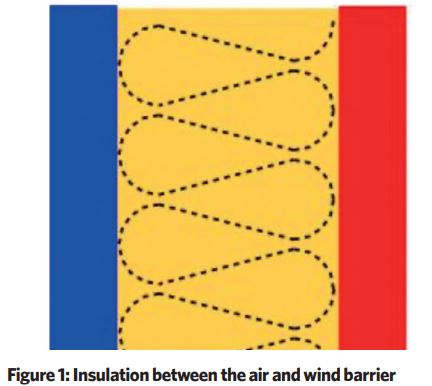 How can the paper help you with your project?

Whether it’s a new build, a conversion or a renovation, the paper draws upon a sound evidence base that reveals simple, practical steps that policymakers, developers, certifiers, designers and constructors can take to create successful, high-quality, high-performance and robust buildings at speed and scale to meet climate targets. The paper provides new insights that build confidence and help you to make informed, intelligent decisions that will:

The paper isn’t just about the problems caused by thermal bypass, rather it gives you all the tips and tricks you’ll need for preventing thermal bypass risks, so that you can make informed, intelligent decisions about your projects.

If you would like to learn more about thermal bypass and how you can address it, download the paper Thermal Bypass Risks: A Technical Review from the Passivhaus Trust website bit.ly/CJNov22PT1.

Mark Siddall is a director of architecture and research at LovinglyEngineeredArchitecture.com.