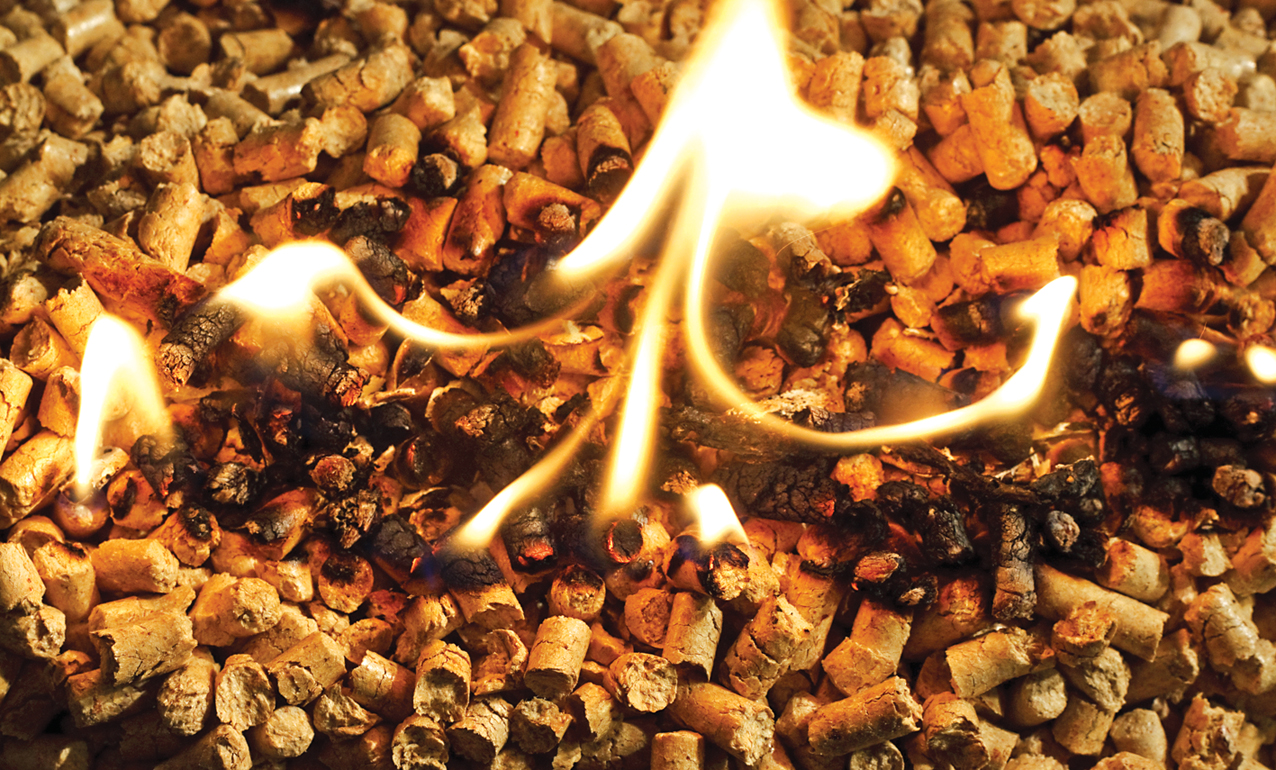 The Renewable Heat Incentive (RHI) will not deliver value for money, according to the Public Accounts Committee (PAC). It is expected to result in just one-fifth of its target 513,000 new heating systems, but will eventually cost the UK taxpayer £23bn.

‘Some of the installations funded by the RHI would have been built regardless of whether the scheme was in place,’ the PAC report said. ‘Rates of fraud and non-compliance are too high, and the costs of people manipulating the scheme’s rules through “gaming” are not known.’

Energy efficiency schemes were better value for money, said PAC, and more effective at reducing carbon emissions than the RHI, which is administered by Ofgem. Government forecasts for take-up of RHI were ‘wildly optimistic’ and ‘other policies are having to work harder to enable the government to meet its legal obligations,’ it added.

Ofgem said it was trying to improve its RHI fraud detection and was ‘continuing to make improvements to our monitoring and compliance processes… including changes in line with the PAC’s recommendations’.