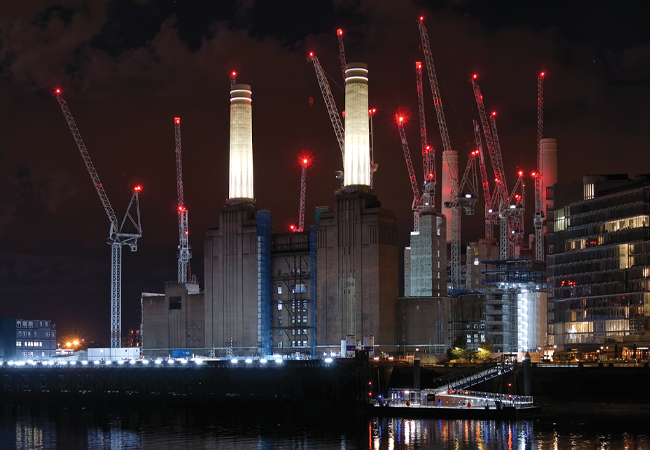 New construction work orders suffered their steepest fall for more than 10 years in June, while demand for products and materials slumped at the fastest pace since the start of 2010. That’s according to the IHS Markit/CIPS UK Construction Total Activity Index, which tracks buyers’ activity.

Housebuilding experienced its slowest period for three years, while commercial work fell for the sixth consecutive month. Civil engineering recorded its fastest rate of contraction since October 2009. Clients delaying projects because of ‘lack of clarity from policy-makers’ was the underlying cause, said the survey.

‘The abrupt loss of momentum in 2019 has been the worst experienced across the sector for a decade,’ said associate director at IHS Markit Tim Moore. ‘Greater risk aversion has now spread to the residential building subsector, as concerns about the near-term demand outlook contributed to a reduction in housing activity for the first time in 17 months.’

Moore added that the continued lack of new work to replace completed projects illustrates the ‘degree of urgency required from policy-makers’ to rebuild confidence.

Duncan Brock, of the Chartered Institute of Procurement & Supply, said the figures showed a ‘change in the sector’s ability to ride the highs and lows of political uncertainty’ and that Brexit had ‘finally taken its toll’.