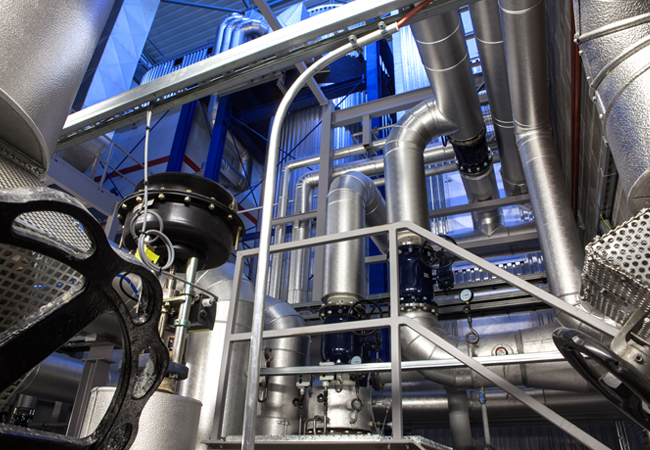 The UK is likely to miss legally binding targets on low carbon heat, according to think tank Policy Connect, which has called for an extension of the Renewable Heat Incentive (RHI).

The country is obliged to produce 12% of its heat from low carbon or renewable sources by 2020. However, the Policy Connect report – The Policy for Heat: Transforming the System – said this was now unrealistic without long-term commitment to the RHI subsidy scheme, the budget for which runs out in April 2016.

The Renewable Energy Association said the government was ‘sending the wrong signals to investors and consumers’ by allowing uncertainty around the RHI budget to continue.

Head of policy and external affairs James Court said the government could ‘no longer muddle along in low carbon heat’. He said that failing to meet the targets would have ‘serious consequences for other sectors of the economy’.

Heat accounts for nearly half of the energy consumed in the UK and for a third of the country’s carbon emissions. The electricity and transport sectors will have to increase their carbon-saving measures to make up the difference if heat misses its target.

Policy Connect’s demand for the government to extend the RHI comes after the leaking of a letter written by Energy Secretary Amber Rudd. In it, she appears to confirm the UK would miss its larger target to generate 15% of its energy from green sources by 2020.

The Ecologist magazine obtained a copy of the letter, which suggested there would be a ‘shortfall against the target in 2020 of around 50TWh… in our internal central forecasts (which are not public)’.

The UK could be subject to legal action in the European Court of Justice for missing emissions targets.