We often hear people talking about BIM standards, but what is included and which of those publications is actually a standard? This may sound like a daft question, but – if you look at it in a little more detail – you’ll see there is more to this than meets the eye.

What is a standard and, more importantly, what isn’t – and which standards and non-standards should we be applying to say that we are ‘doing BIM’? The set of publications surrounding BIM is growing and some are morphing into full international standards (more on that later).

But first, we have to make a confession. People often talk about BIM Level 2 compliance, as if there is a load of stuff that we do and, by doing it, we are doing BIM. Well, that would imply there is definitive agreement on what BIM Level 2 is – but there is no such definition… yet.

What is a standard?

In the UK, a standard is a document published by the British Standards Institution that has a prefix BS. This may be followed with an EN and/or ISO, which indicates the standard is also adopted at European and/or international levels.

Some ‘BIM standards’, however, are prefixed PAS – a publicly available specification. This means they are privately sponsored, written much more quickly than full standards and are the starting point from which we hope to move on to standardisation. So, they are not standards and should not be treated as such.

What ‘standards’ are required for BIM?

Most people will have seen the ‘Bew-Richards BIM maturity wedge’. This diagram includes a list of standards and shows at which stage of BIM maturity – or Level of BIM – they should apply. 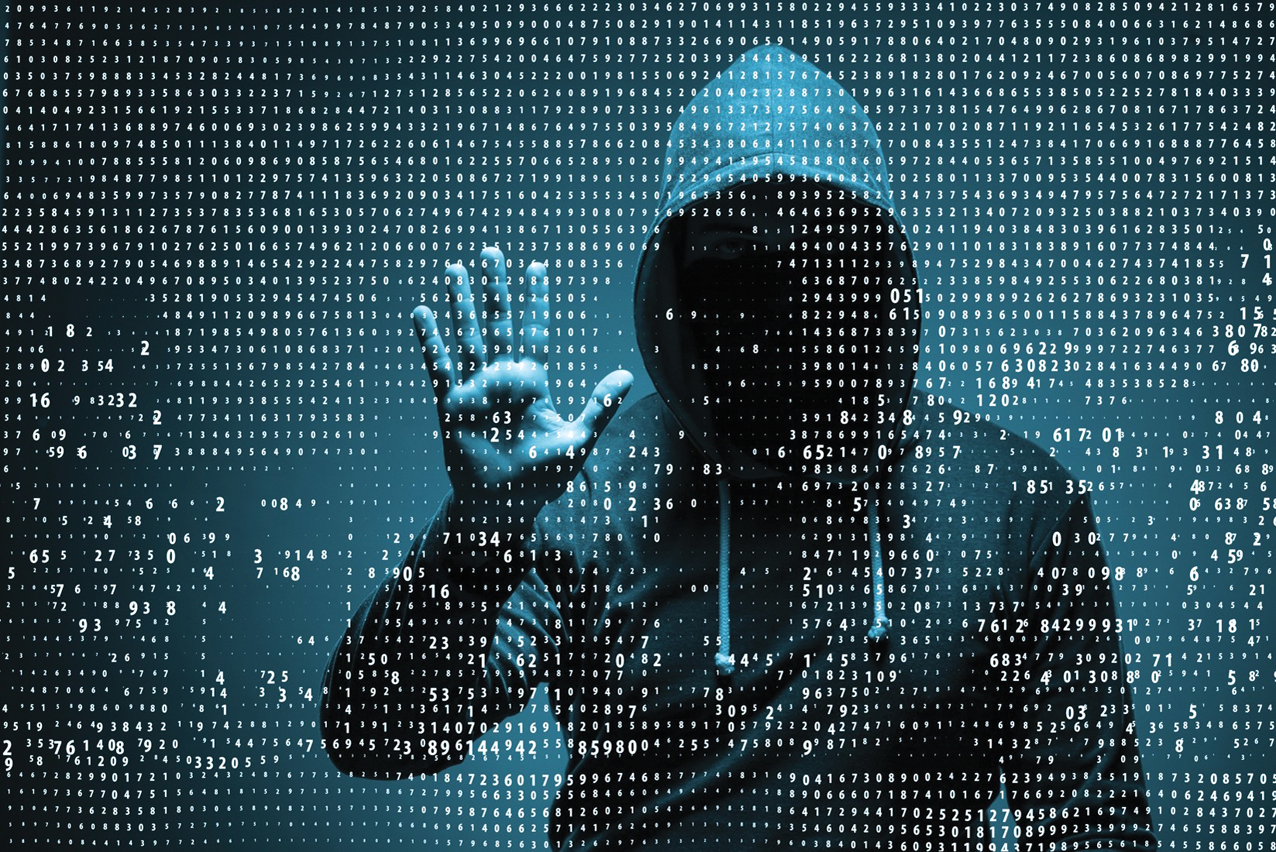 If you have done a BIM project, you will be familiar with the numbers 1192 – the main ‘standards’ and PAS documents referred to: PAS 1192-2 is cited for just about every BIM project. But each of these documents has ‘normative references’, which are other standards you must apply to comply with the clauses of the standard you are reading.

This can create a problem, because the referenced standards also have normative references… and so on and so on. Soon, the pile of standards is huge and we are all none the wiser.

The set of standards around BIM is also expanding – and that is what I would like to look at next.

What are these new standards all about?

This PAS (not standard) has a much longer title, but ‘Security’ just about covers it. This is not about putting up CCTV cameras or concrete bollards – it is about security of information in the digital environment.

In these times of heightened security awareness, it is a useful thing to consider in the BIM and digital engineering context. We are throwing large quantities of data around to people we don’t necessarily know. We are much more guarded about our personal data these days, but buildings have loads of data too, and this can be just as valuable. We need to keep it safe and away from those who would misuse it. 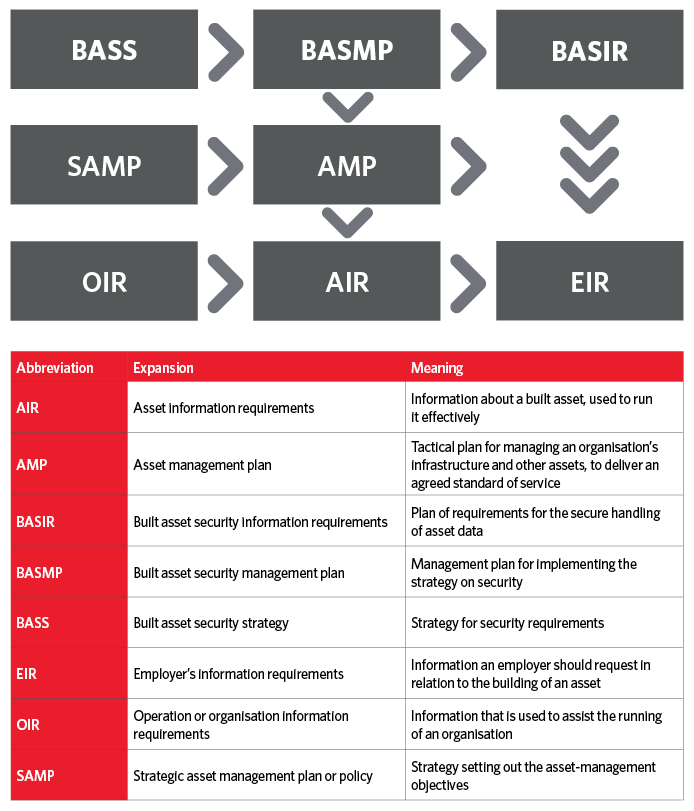 Figure 1: The flow of documents and information

This PAS deals with the security requirements for digital information exchanges, but there are other aspects – not within the scope of this document – that should be considered, such as the cyber security of building services products and systems.

As many products can now communicate much more freely with building management systems and the world around them – Internet of Things (IoT) devices, for example – the security of these things should also be considered. Take a look at the CIBSE Digital Engineering Series publication, DE6 – Security, for more information on these issues.

As with the previous document, I have abbreviated the title of this PAS, too. It is talking about the digital exchange of information, not the root topic of health and safety, which is well covered elsewhere.

Again, I won’t go into detail about the clauses and requirements, but will talk more about the generality and usefulness of this publication.

The issue of health and safety needs to be taken extremely seriously by the construction industry. We have come a long way from the dark days of flat caps and hobnail boots to the hi-vis, hard-hat-wearing site workers of today, but accidents still happen, and lives are changed – or even ended – by site-related activities.

We have come a long way from the dark days of flat caps and hobnail boots… but accidents still happen, and lives are changed

Wouldn’t it be great if all that site safety information was in a predictable, readable and available form? Well, that’s the purpose of this PAS.

One of the ongoing issues has been how to collate data at the design stage, recognise potential risks and design them out, or highlight those that we can’t mitigate fully. Sometimes, this is done by a virtual walk-through of a 3D model; it is possible to place hazard markers in the model, with data attached to them, and schedule that data as a starting point for your construction design management (CDM) duties. That’s a time and cost saving, and helps to identify problems before site work begins, giving the designers an opportunity to design-out the problem. 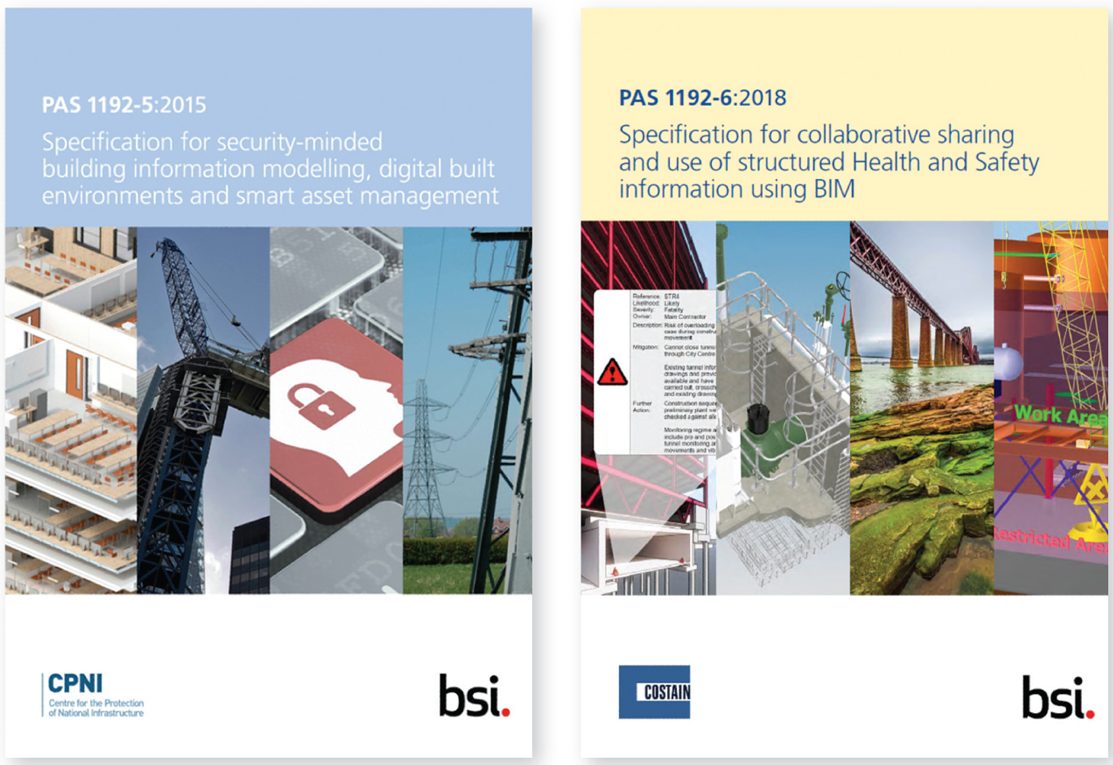 The information can then be stored and shared – and, importantly, recycled into other projects, so we learn by doing and share those experiences. This won’t change the world overnight, but it will go some way to reducing accidents and fatalities on building sites further.

Most people are getting used to the 1192 suite of standards and PAS documents, but work is going on to transfer these concepts into the international arena, with the development of ISO 19650 parts 1 and 2 (others are to follow). These are based on BS1192:2007 and PAS1192-2.

The first and most important corollary of this is that all we, in the UK, have learned about BIM will become an exportable skill – putting UK construction companies at the forefront and, hopefully, increasing our competitiveness. As long as we don’t make a complete mess of Brexit…

■ Carl Collins is a digital engineering consultant at CIBSE