The advance in battery storage technology means the role it can play in developing a smarter energy system is becoming a commercial reality. Lithium-ion batteries have fallen in price, so storage has become an increasingly attractive method of reducing energy bills and dependence on the National Grid. Coupled with a dramatic fall in the price of solar photovoltaic (PV) cells, there is a promising business case to be made for the large-scale employment of both technologies in the domestic and commercial market.

State of the market

Since 2010, there have been more than 700,000 domestic solar PV installations in the UK, resulting in a solar PV capacity of 9GW – representing a huge opportunity for battery storage to harness this energy. In the same period, there has been a significant fall in the price of lithium-ion battery storage, from £770/kWh to £180/kWh . This is plateauing, however, and Tesla and Panasonic have recently revised their prices upwards by 12% for their domestic and small business Powerwall product. Despite this, when the relative warranties and efficiency degradation rates are taken into account, products such as Tesla’s offer a cost-effective solution to a consumer with sufficient load demands. 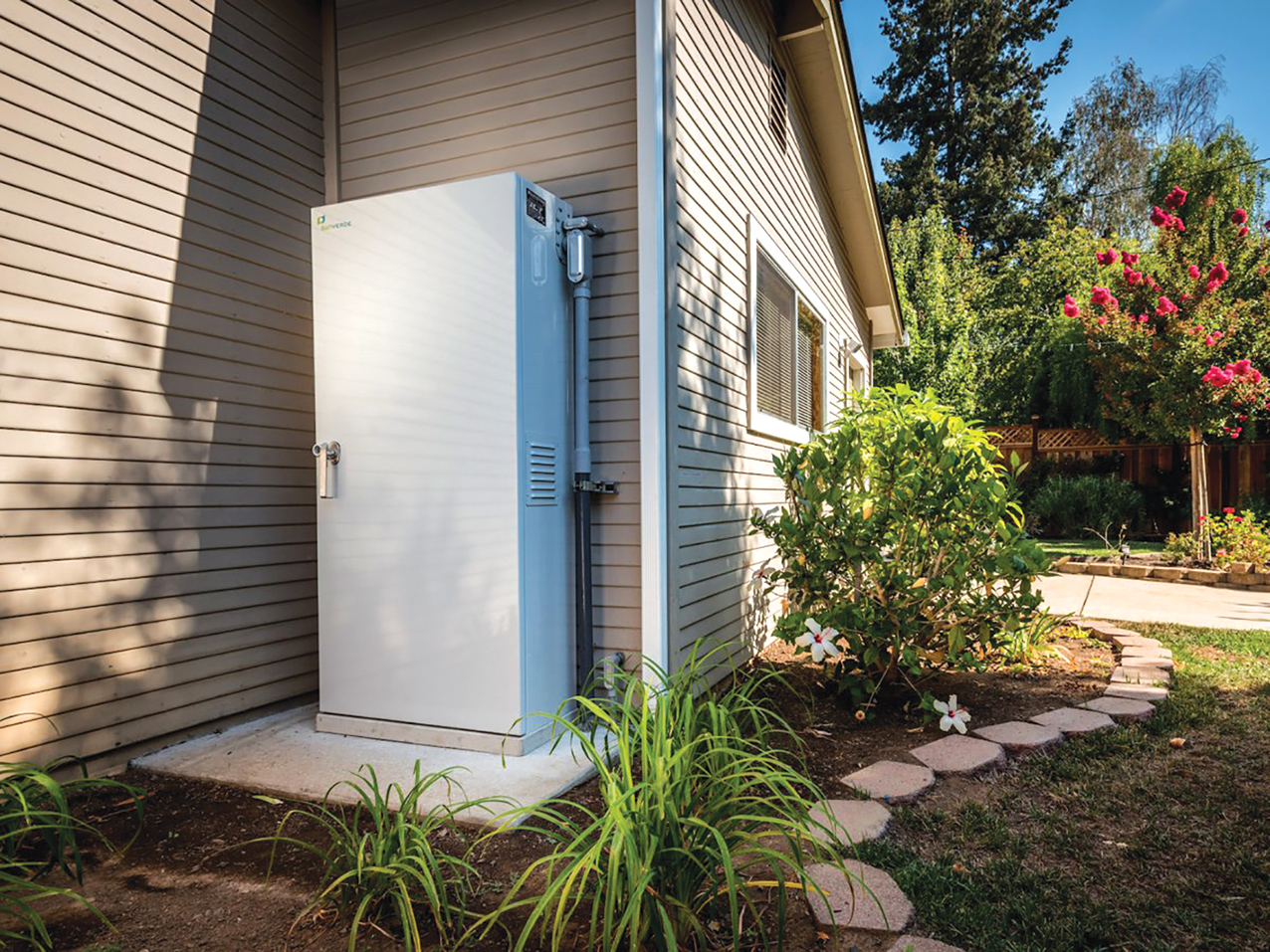 While the rest of the domestic battery-storage market catches up with the demand created, the market is not necessarily moving in the right direction. If battery storage is to be employed effectively in communities – which contain a mix of residential, retail and commercial space with varying loads – it needs to be done in partnership with the distribution network operator (DNO).

A great example is Project SCENe’s Trent Basin development, which is home to Europe’s largest community battery-storage system, with a capacity of 2.1MWh. Sized to be future-proof, this system aggregates demand and supply, thereby offering a far more efficient use of energy while generating a revenue stream through a firm frequency response (FFR) contract signed with the National Grid.

This concept of community energy storage gets particularly exciting when combined, potentially, with electric vehicles (EVs). Researchers and the industry are now grappling with the challenge of integrating EVs into community battery-storage systems with two-way charging points, which would allow energy to be pooled between building demands and the connected vehicles (naturally, stationary for 95% of the time). In the near future, we could see EV owners being paid when they connect to the Grid and agree to controlled charging.

Electricity consumption can be a significant cost to a commercial or industrial consumer. Battery storage represents an opportunity to not only reduce this, but also generate a return on the investment. Judging the business case for investing in battery-storage systems requires an understanding of the relevant agreements in place with the Grid that ensure revenue streams back to the operator.

The initial capital investment made in a battery-storage system includes not only the battery, but the connection costs associated with the DNO, the necessary inverter, transformer, switchgear and contract formation. While there is sizeable initial capital expenditure (capex), the operator has to consider the coinciding operating expenditure (opex) over the period of planned operation. This includes annual maintenance to ensure battery health; physical maintenance from 10 years onwards; additional insurance premiums; and – the largest opex – the replacement cost once the lifetime of the battery has expired (every 13 years in this example). These are significant cash outflows, but can be outweighed when the correct inflows are planned and agreed. 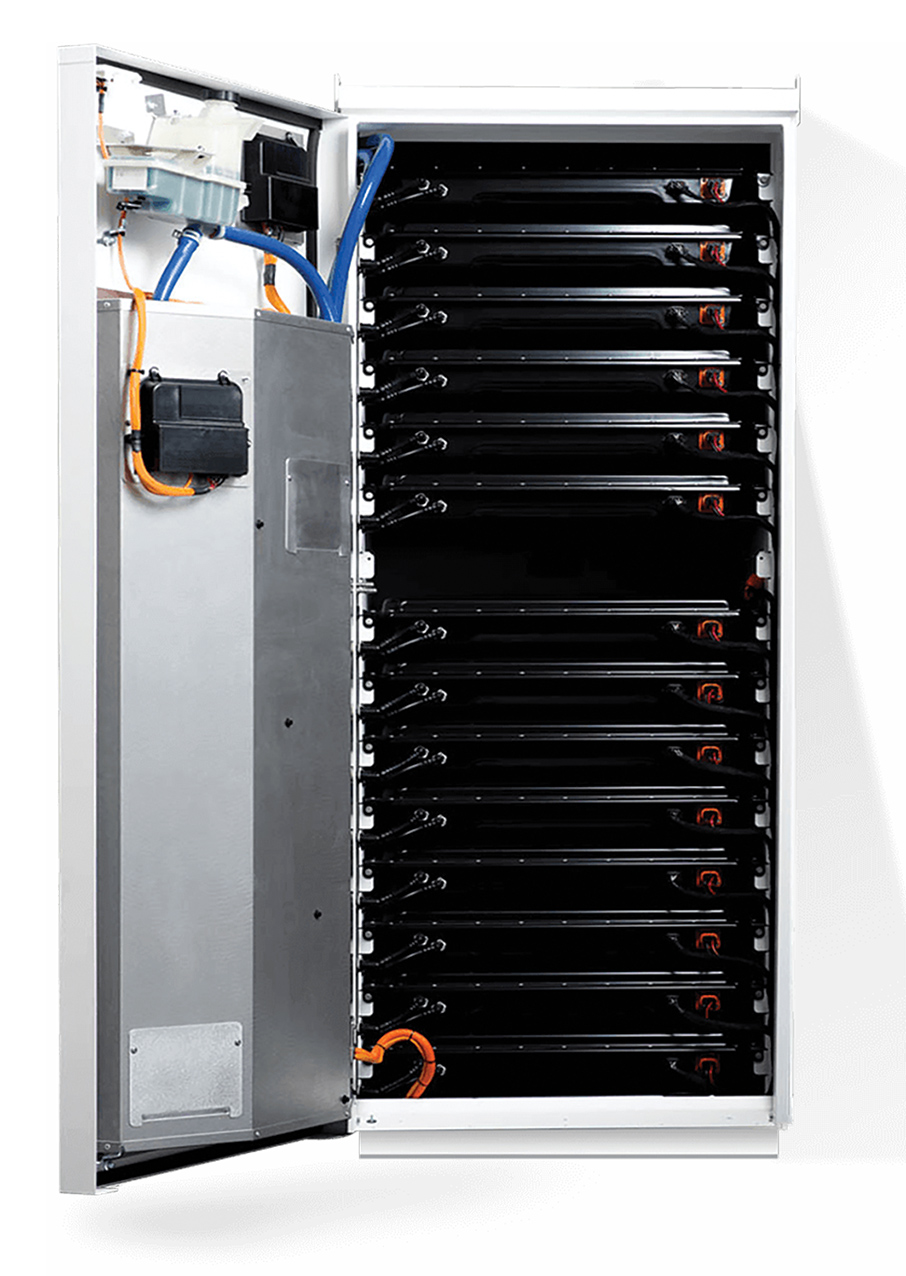 The main inflows to an operator are the savings generated via arbitrage (peak shaving), and the avoidance of the Transmission Network Use of System (TNUoS) and Distribution Use of System (DUoS) charges. The TNUoS charge is for using the electricity transmission network and applies solely to business users and generators. It is based on the share of demand on the transmission network during ‘triad’ periods – the three, half-hour periods with the highest system demand between November and February, which National Grid uses to determine TNUoS charges to business customers. This higher cost band can be avoided with a battery-storage system, so represents a cash inflow to an operator. The DUoS charge is added to all business electricity bills, is set by your DNO, and is time-banded to encourage levelled demand. It can be mitigated through use of a battery-storage system.

Battery storage can also be used in conjunction with a time-of-use tariff, such as Economy 7, for arbitrage and load shifting to cheaper periods. A battery-storage operator can also draw revenue from the savings made in reducing its Capacity Market Levy charges – a government levy to improve supply security.

The final cash inflow an operator will see in the current market is from providing a FFR to the Grid. Once negotiated, this can be a good source of revenue, but it is set to be phased out over the coming years.

In Table 1, these inflows and outflows are calculated against an initial investment in three scenarios, and the final return generated. The analysis does not take into account the benefit of a solar PV generation system paired with the storage system. The storage system is assumed to be a 1.8MW, lithium-ion battery system, with a two-hour supply time.

The data shows that significant returns can be recognised, even without a solar PV system, only when all incentives are taken advantage of in the current market conditions. These are benchmarked figures, but clearly show that there is a strong commercial case to be made for battery-storage systems. 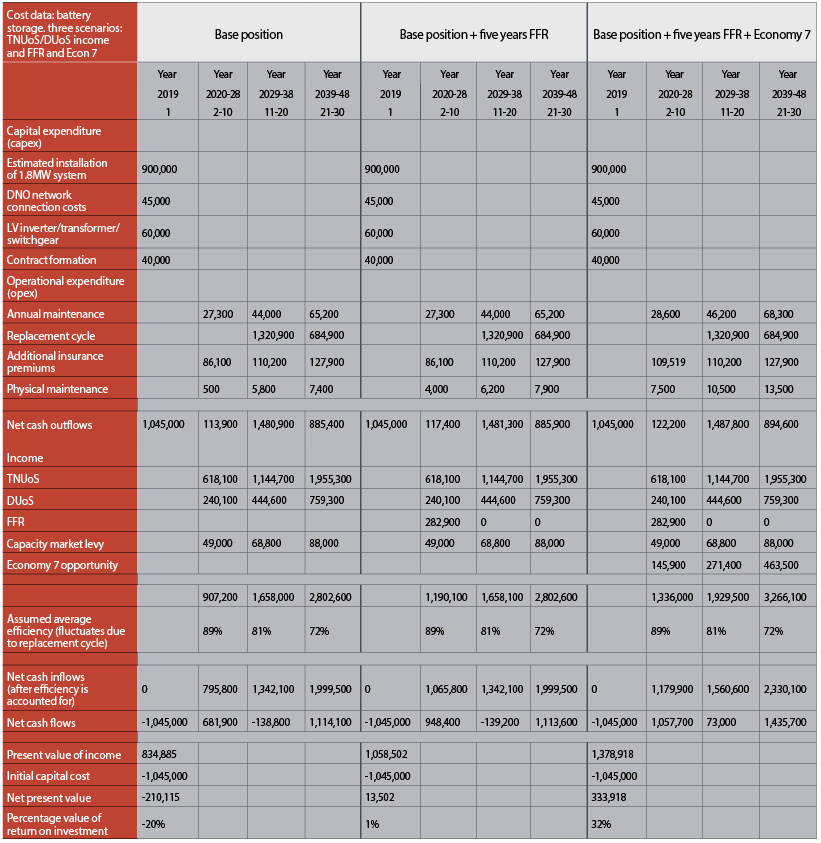 Figure 1: Inflows and outflows calculated against an initial investment in three scenarios, and the final return generated 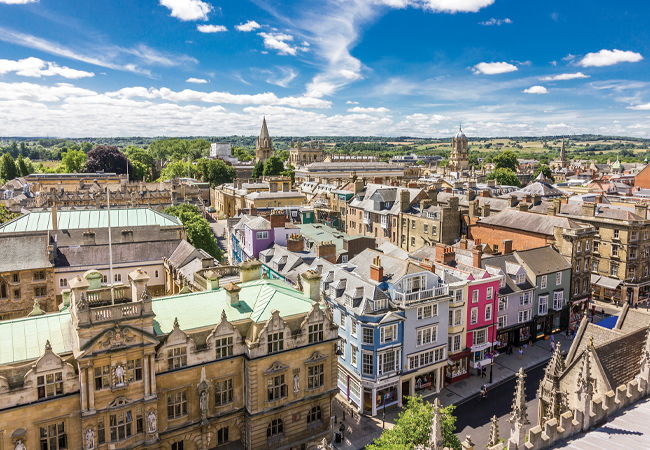