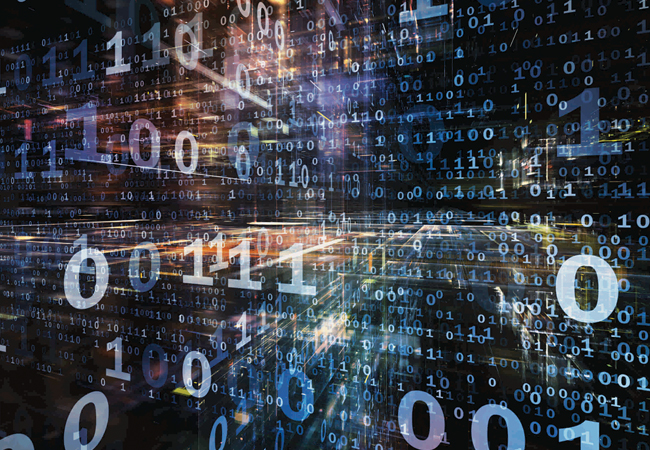 The construction industry’s first Hackathon took place last month, to mark the launch of the largest database relating to building performance in the UK. The Building Data Exchange (BDx) is a depository for the huge amount of information recorded during the £8m Building Performance Evaluation (PBE) programme run by Innovate UK.

The BPE programme revealed that, on average, buildings were using 3.5 times more energy than they were designed to consume. Recent workshops identified a number of issues affecting performance, which teams taking part in the Hackathon were asked to consider.

Hosted by Digital Catapult, the Hackathon bought together five scratch teams of building, property and data experts. They had a weekend in which to form ideas, refine concepts and drill into the data, before presenting their prototypes to a panel of judges.

As well as hacking the BPE data, teams were encouraged to mine information from Building Use Studies, which record occupant feedback, and Carbon Buzz, a platform containing anonymous building data. 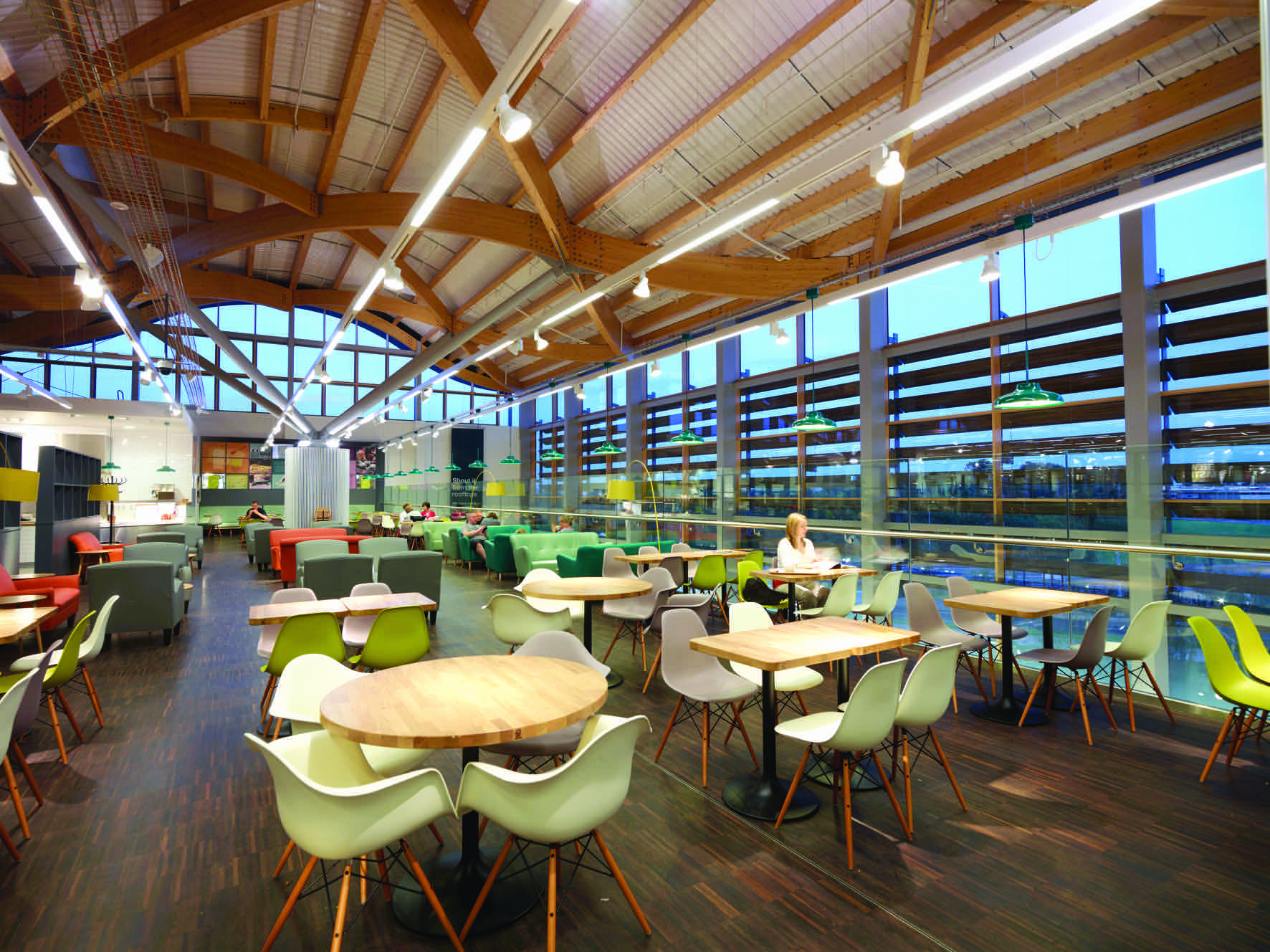 In just 18 hours, the teams presented remarkably fully formed concepts, which were rated by the judges. The Cool award was given to a team that developed a working prototype of an air-quality monitor. When air quality was poor, it directed alerts and actionable advice to users through an on-screen ‘bot’.

The Most Innovative award went to DigiSignBook, a platform to feed real data into the design process. The idea of the app is that it flags up design scenarios for which particular care needs to be taken.

The Best Use of Data and Most-polished result was given to sWarm. Its interface allowed people to understand the improvement potential of their own homes better, and feed energy-performance data back into the system.

One team discovered detailed usage data from a restaurant within the BPE portfolio, and used an existing relationship model to look at building-use patterns and to anticipate issues that could be avoided. This earned them the Best Investigation into Data award.

The Most Commercial result and the Overall Winning Team went to ActIf, which focused on the wellbeing and productivity of building occupants. By monitoring light and noise, and giving users direct feedback, the ActIf team addressed the limitations of current building management systems by linking building performance to the comfort and happiness of employees.

The idea is that occupants use an app to input their level of comfort in relation to factors such as noise, temperature, ventilation and lighting. This is compared to the real-time readings for noise, glare, humidity and CO2. The facilities team can see the data in real time, and adjust the building systems accordingly.

Data is more than just BIM

The exponential growth in the availability and use of data has given rise to much talk about the Internet of Things and ‘big data’. Much is made of their disruptive nature, and how they create new businesses and change how others operate. But what does that mean in practice?

There are many great examples of successful PropTech (property technology) start-ups, such as Zoopla, Nest Labs and AirBnB, but little in the wider construction sector. Many in building services might wonder how relevant it is to them.

My key observation of the (mostly) young engineers at the Hackathon was how differently they perceived data compared with senior construction managers. The latter group tend to think of construction data in terms of BIM (at best), while the tech-savyy engineers I saw were much more open to how data could be used to identify and breakdown the barriers to building performance. So what did I learn from the Hackathon?

Hacks are great fun…
… and it is not just because of the pizza and beer, which help the teams along. The buzz was palpable and infectious. Although people came from various backgrounds, they shared a common excitement about the opportunities that data offers. Sending people to a hack is a great way of developing knowledge, and they can share what they learned with their directors and colleagues when they return to work.

The jargon’s not difficult
Jargon is a shorthand that people in the ‘know’ use to quicken communication. In ‘Hacks’, there’s not too much of it, and it isn’t that hard to get your head around. Perhaps doing so is a necessary part of changing how we see the world. I did muse over who should provide an awareness course for directors about the implications of data for their business. Engaging with Digital Catapult is a good first step.

It’s quick
It was astounding how quickly some of the teams moved from concept development to working prototypes, including apps and even a hardware prototype. Broadly, concepts were developed in one of two ways: either teams came up with a good idea and looked for the data to support it, or time was spent looking at datasets to try to trigger ideas about how it might be used.

Anni Sander, graduate engineering researcher at Mott MacDonald, says being able to work without distraction over the weekend helped focus the team. ‘With the Hackathon, we had everyone’s undivided attention for 18 hours over two days. Nobody had to rush off because of other deadlines. We could all concentrate on one topic.’

University College London (UCL) research associate Angela Vanhoozer says the Hackathon helped with her work on a project between UCL and Mott MacDonald, looking into evidence-based design and occupant-focused building performance. ‘It was incredibly useful for us,’ she says.

‘Inputs from experts with backgrounds in IT, project management and research created a synergy that I could not have generated on my own. I had an idea, but I didn’t know who I should approach to make it happen.’

‘It’s been hugely successfully,’ says Sander. ‘We have more interest in the Hackathon and people wanting to make it work.’