A new Approved Document covering security of windows and doors came into force on 1 October 2015 – part of the coalition government’s review of the Building Regulations and standards relevant to housebuilding. Existing projects, and those already approved, enjoyed a transitional period during which they did not have to meet the new requirements. With this period ending on 1 October 2016, those involved in specification of homes – including flats and apartments – will need to ensure that their designs satisfy the new requirements.

The guidance in the Approved Document goes on to explain the functional requirements and relevant technical standards relating to windows and doors. It is worth reminding readers that the requirement, Q1, is what must be achieved. Guidance in an Approved Document sets out ways of complying that ‘in the opinion of the Secretary of State’ satisfy the functional requirement. However, alternative solutions that can be shown to satisfy the requirement are also acceptable. The key test here is to satisfy the Building Control Officer.

Readers who are working on residential schemes will want to be familiar with the details of AD Q.

Another aspect of the review of Building Regulations is the introduction of new provisions for broadband in homes. This is covered by the snappily titled ‘Approved Document R – Physical infrastructure for high speed electronic communications networks’.

This has been introduced in response to Article 8 of the 2014 Broadband Cost Reduction Directive, which sets specific infrastructure requirements aiming to reduce the cost of extending superfast broadband provision across the European Union.

Article 8 requires that all new buildings, and major renovations, have the necessary in-building physical infrastructure to enable them to be connected to superfast broadband. This infrastructure must also be technologically neutral to maintain effective competition.

Following a consultation, the government concluded that the introduction of Part R and the associated Approved Document is the most appropriate way to implement the requirements of the Directive in England. 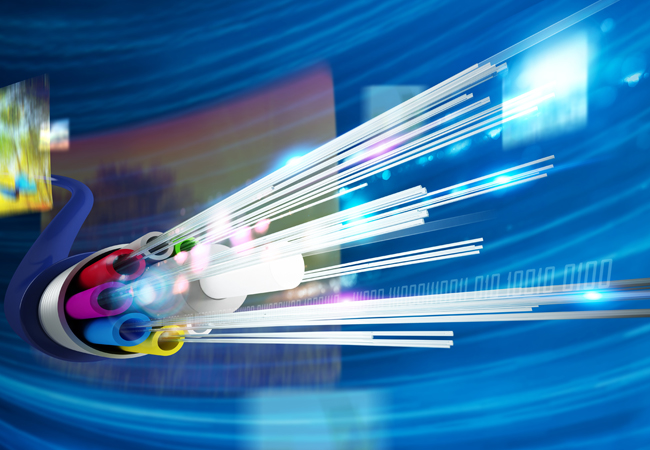 This is now one of many pieces of legislation that have been adopted in response to EU Directives. However, it is worth noting that the Building Regulations are made under powers contained in the Building Act, 1984, and not under the 1972 European Communities Act. Part R is therefore enshrined in UK law.

It is a good example of legislation that originally met an EU requirement, but makes a provision that is beneficial to the vast majority. If all those building new dwellings had been making the required provision, then there would not have been a Directive or a new Regulation. The fact that it was needed shows that the market was not meeting this customer demand, making regulation essential. This might prove to be one requirement stimulated by the EU that should not be lost as we leave.

It is notable that former O2 CEO Ronan Dunne, now heading Verizon in the US, said in his first interview since taking the new job that the UK faces a real risk of being left behind in the provision of the infrastructure for smart technologies.

While he was referring primarily to the provision of 5G networks, his is not the only voice calling for more action to deliver superfast broadband in England and the wider UK. If we have serious aspirations to develop ‘smart cities’, then this is a major issue for us to address.

Secure homes with good broadband access are important to all of us today and, for those members who design homes for others, they should also be a priority design consideration.