The Insurance Act 2015 (the Act) introduces three significant changes to the law on an insured party’s pre-contractual duty to their insurers, and will apply to construction-related insurance contracts. The nature of the ‘duty of fair presentation’ has changed, as has the law concerning the knowledge of both the insured and the insurer in relation to fair presentation.

So what is a fair presentation of risk, according to the Act – and how might construction companies and their insurers be affected by it?

Under the previous law, the insured company owed a pre-contractual duty of utmost good faith to disclose all relevant facts and not to make misrepresentations to the insurer. A relevant ‘representation of fact’ had to be ‘substantially correct’ and representations of expectation or belief made in good faith.

The test for a relevant non-disclosure under the Act is said to be anything that ‘would influence the judgement of a prudent insurer in determining whether to take the risk and, if so, on what terms’. Examples are given in the legislation of what might be considered relevant to disclose, and include: special or unusual facts relating to the risk; any particular concerns that led the company to seek insurance; and the catch-all category of ‘anything which those concerned with the class of insurance and field of activity would generally understand’ to be material.

This final group encourages the adoption of protocols for specific classes of business, listing relevant matters that a company would have to disclose. This could be a challenge in construction, because the nature of large companies – especially international ones – makes it difficult to adopt effective processes.

In addition to previous claims, all large construction contracts undertaken over several years – including subsidiaries, the scale of subcontracts and subconsultancy fees, and any contractual limitations of liability agreed with designers – may also have to be disclosed. This information will help an insurer to form a view of the good standing of subconsultants and subcontractors, and hence the likelihood of claims. So it is very relevant to assessing the premium and the overall risk being covered. It applies equally to smaller businesses.

Failing this, the Act introduces a further test, which is satisfied if the firm provides ‘sufficient information to put a prudent insurer on notice that it needs to make further enquiries for the purpose of revealing those material circumstances’. Making the insurer aware of the possible need to make further enquiries is not just a defence; it discharges the insured company’s duty, as long as it is not used to obscure facts that the company knows – which would not be acting in utmost good faith.

This may also affect those who obtain a report from consultants and then seek insurance for a risk, the assessment of which is materially influenced by details in the report. Failure to disclose the report’s content could be held to be a failure to disclose material information.

The second change in the Act is that the insured must disclose information ‘in a manner which would be reasonably clear and accessible to a prudent insurer’. This should deter the practice of supplying large amounts of information in a poorly organised format, in the mistaken belief that this is ‘full disclosure’. Such practice is more likely to be successfully challenged by insurers, so the onus is on those seeking insurance to get their information in order.

Perhaps the most significant change in the Act is to the concept of what a firm ‘ought to know’. Under the old law, this was limited to what it ought to know in the ordinary course of business. The Act provides that, for the purposes of disclosure, the company ‘ought to know what should reasonably have been revealed by a reasonable search of information available to the insured’, including information which is ‘held within the insured’s organisation or by any other person (such as the insured’s agent or a person for whom cover is provided by the contract of insurance)’. 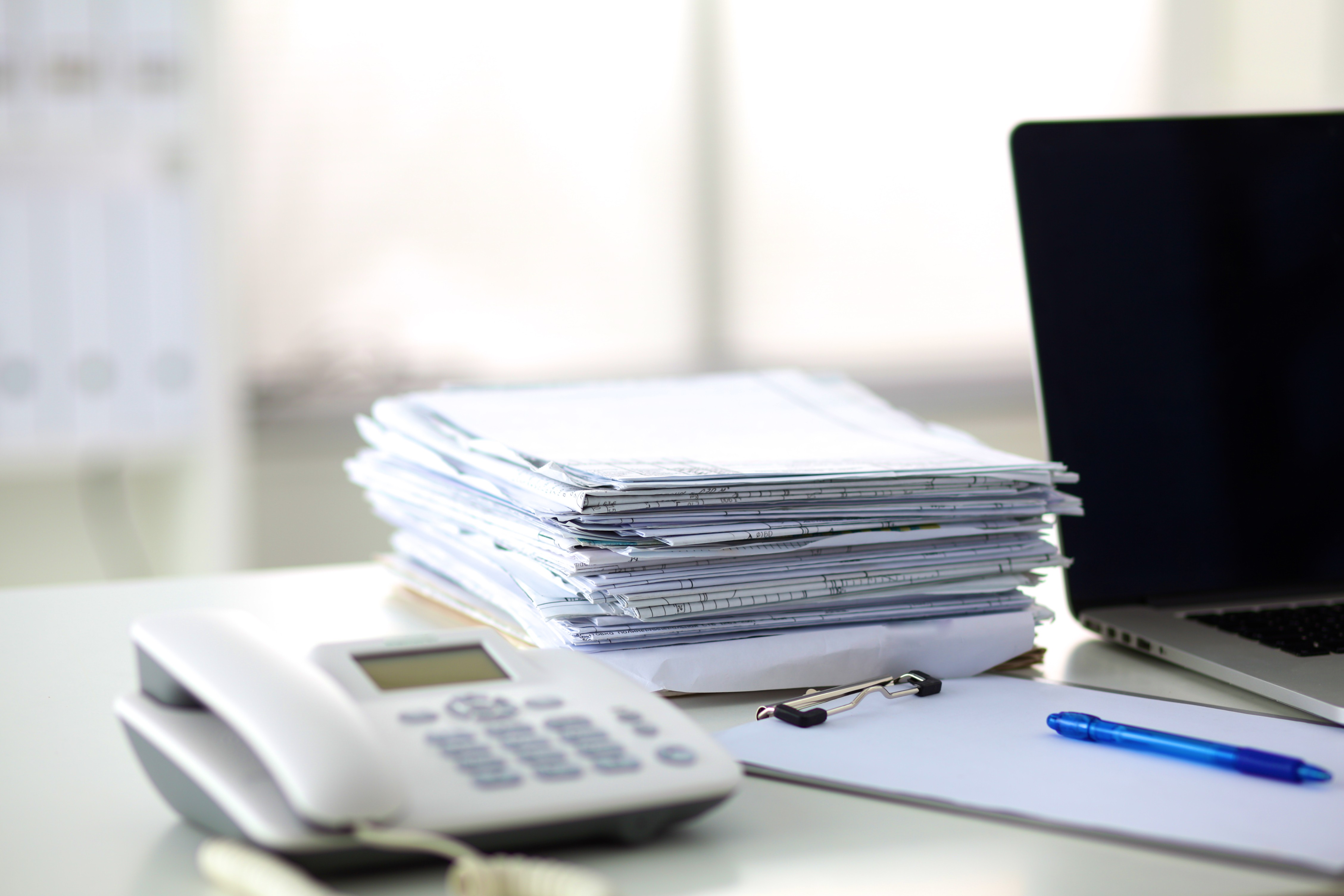 This is likely to increase the burden of disclosure. It could mean information held by a professional adviser – such as an architect – who is not employed by the company. While the old requirement to disclose what ought to be known ‘in the ordinary course of business’ may be subjective, the new provision of reasonable search is far more objective – and, arguably, fairer.

Readers may wish to point out to clients that information contained in some statutory reports – such as inspections of certain ventilation systems – will be material to the client’s insurance, and that they have no alternative but to disclose the report to their insurers. Indeed, it may be deemed prudent to include this advice as a standard element in such reports, to avoid any comeback.