The European Commission (EC) has identified 54 product groups under the EuP, including boilers and water heaters, for which the new rules came into force in September 2015. It also includes light sources, pumps, fans, electric motors and refrigeration equipment, covered by regulations going back to 2009.

It is worth reviewing existing designs and contracts now

There are draft regulations for room heaters and warm air central heating systems. For more on these visit www.cibse.org.uk

The latest Regulation and cause of much new year grief is ‘Commission Regulation (EU) No 1253/2014 of 7 July 2014 implementing Directive 2009/125/EC of the European Parliament and of the Council with regard to eco-design requirements for ventilation units’.1 This came into force on 1 January.

According to the EU ‘ventilation units [account for] 2% of total EU electricity consumption, making them the most important electricity consumers in the building environment after lighting, heating and cooling. The scope for further reducing the energy consumption of ventilation units is substantial’.2 The EU also provides an FAQ page for Regulations 1253/2014 and 1254/2014.3

While some manufacturers appear aware of the new rules and their impact, others in the MEP sector are not.

The new EU Regulation has also triggered amendments to the Eco-design for ErP Regulations 2010 (S.I. 2010/2617) and the Energy Information Regulations 2011 (S.I. 2011/1524).4 The Explanatory Note prepared by DECC at the end of the published Regulation states that the amendments modify the 2010 and 2011 legislation and also partially implement elements of two other EU measures, as follows:

(i) small, medium and large power transformers to apply from 1 July 2015

b) Regulation 3 adds residential ventilation units to Schedule 1 (EU measures) to the 2011 Regulations to apply from 1 January 2016.

The note adds: ‘A full regulatory impact assessment has not been produced for this instrument as no impact on the private or voluntary sectors is foreseen.’ Based on recent correspondence, this may be something of a misjudgement, as the change in the rules is exercising many in the
MEP sector. 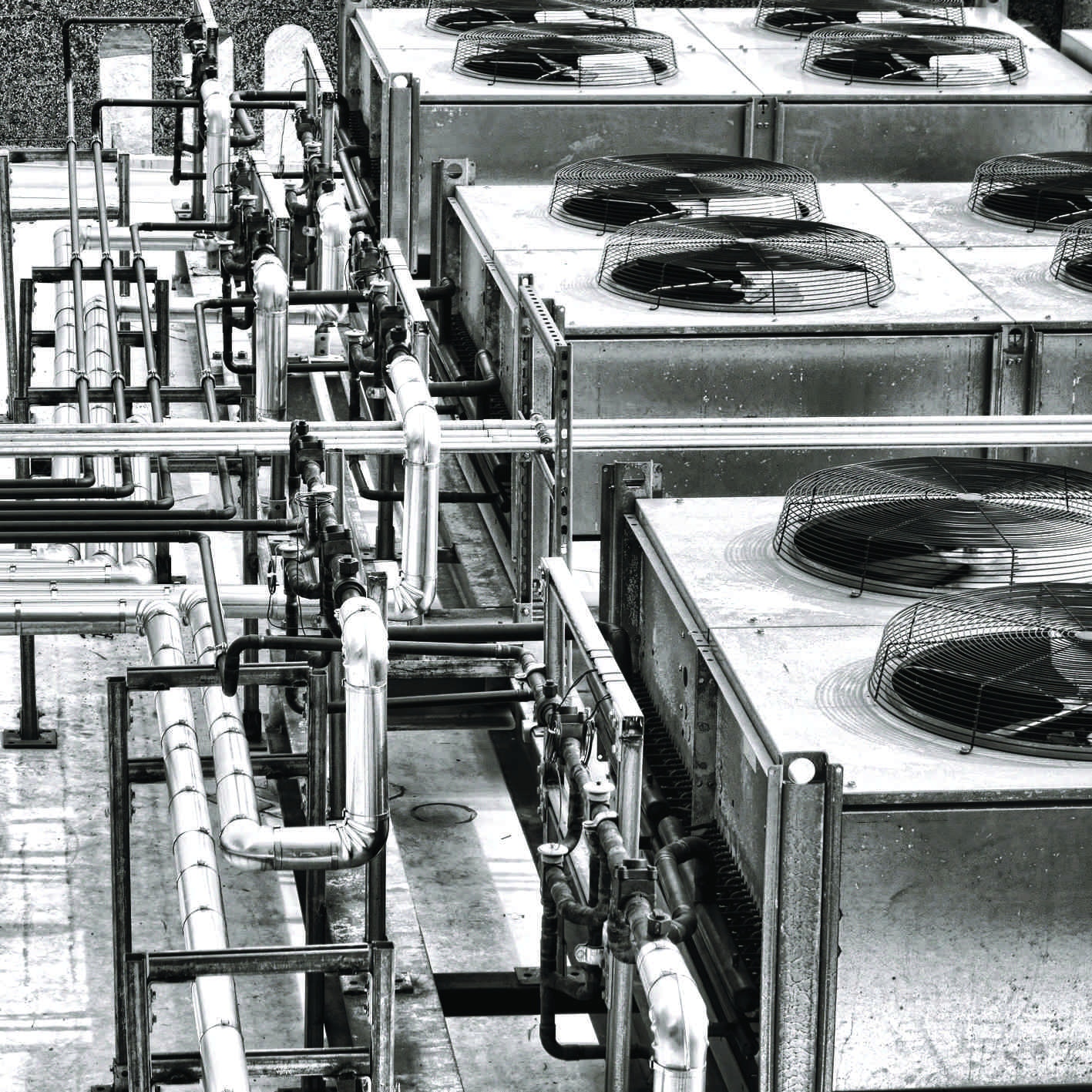 It is worth asking why this is causing such angst. The changes to the technical requirements, particularly the energy efficiency requirements, in Regulation 1253/2014 were first published in August 2014, with a lead in of almost 18 months.

Ventilation units may be installed by the hundred throughout a building, and are in turn connected to a whole building system of ducts and pipes. So changes to the energy efficiency requirements and specific fan powers of these can have significant implications on the overall design and performance.

A scheme may have been mid-way through installation on 1 January when the new rules came into force. Half the ventilation units may have been supplied, and the other half on order. But if they are delivered after 1 January, then arguably they must now meet the higher standard. It all depends on the definition of placing on the market.

A further impact is that a design, where the installation contract is agreed, may need revisiting to ensure the ventilation units are compliant with the new Regulation. In this case, there can be no debate about placing on the market, if the work has not yet begun.

This issue might be lurking in a contract on your desk, so it is worth reviewing existing designs and contracts now.

4. The Ecodesign for Energy-Related Products and Energy Information (Amendment) Regulations 2015