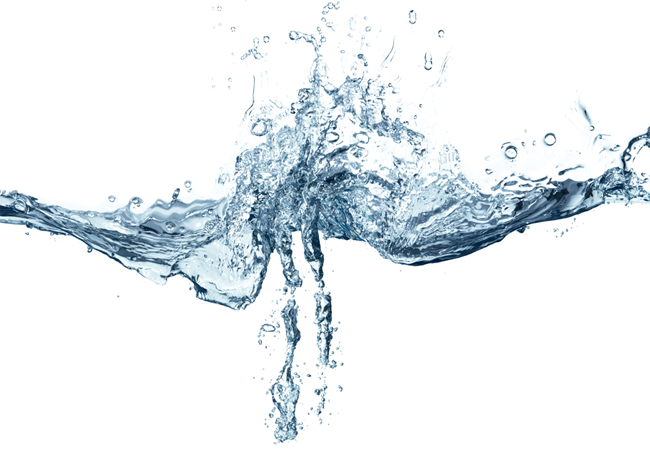 When the heating additive EndoTherm won the CIBSE product of the year award in 2016, many wondered whether it was too good to be true. The claim was that when used in a wet heating system it could improve performance by up to 15%. Despite EndoTherm mirroring these performance claims in independent testing before its 2014 launch, many regarded it as snake oil.

EndoTherm works by reducing the surface tension of water by 60%. A liquid with a reduced surface tension has a lower contact angle and improves the thermal contact area (sometimes known as the wetted perimeter) on the inside of system materials.

Wet heating systems dosed with 1% of EndoTherm will experience an improvement in system efficiency of 5-8%. This can be up to 15% in systems using condensing or modulating boilers. (See Panel ‘How it works’). Not all systems will save the same amount because of the many differing variables between buildings and their heating systems.

Savings from EndoTherm manifest themselves in a number of ways:

Systems heat up quicker
The inclusion of EndoTherm reduces the impact of steam bubbles restricting heat transfer in nucleated boiling sites, so allowing water to heat up quicker.

Extended heat retention
Testing on EndoTherm dosed systems shows they cool down over a longer time period, increasing the time between cycles and reducing the number of cycles over a given time period.

The improvement in heat transfer continues when the boiler is off or on low power. The heat continues to transfer into the room more efficiently, maintaining the desired temperature band over a longer time period.

Increase in the ΔT or flow/return of the bulk water
The increase in heat loss from the system emitters reduces the temperature of the bulk water as it returns back to the boiler. This creates a larger ΔT within the system. This cooler return allows modern boilers to condensate more and recover more latent heat from the water, reducing the workload of the boiler to heat the water back up. EndoTherm does not improve boiler efficiency; it provides conditions that allow them to operate more efficiently. In condensing boilers this will manifest itself in a reduction in flue gas temperatures.

Endo overcame suspicion by allowing customers to pay only if the product made savings. Over the last four years, EndoTherm has been installed in more than 10,000 buildings, across 15 countries. It now has more than 200 commercial case studies supporting its claims. Here are some of them:

EndoTherm was tested under the Energy Saving Trust’s (EST) product verification scheme for emerging technologies. A protocol was designed to confirm that EndoTherm can replicate its laboratory performance in live environments and the product was tested independently by consultants Atega at Fanhuelog Sheltered Accommodation Scheme, in South Wales, operated by Trivallis Housing Association.

EndoTherm is the first technology of its kind to be recognised by the Energy Saving Trust as a heating additive.

Sainsbury’s became aware of EndoTherm following the CIBSE award win. After initial technical discussions, Sainsbury’s decided to trial EndoTherm in its biomass fleet because the boilers have considerable quantities of instrumentation to measure accurately any efficiency gains. It is worth noting that non-modulating biomass systems will not be affected by reduced cycle times, so the expected saving in these systems is 5-8%.

Trials were done initially on four stores using a seven-day before and after comparison to ensure similar trading and climatic patterns. These averaged a 5% improvement in fuel use with a range of 2-14%. It was also noticeable that flue temperature reduced, with systems featuring the largest reductions in flue temperature also having the greatest efficiency improvements. The assessed payback was slightly more than 12 months.

Subsequently, Sainsbury’s has rolled out EndoTherm to all its biomass boilers and monitored performance through February and March. The result seen in the original four-store trial has been replicated in the roll-out, with a 5% improvement in fuel efficiency (73-78%) with a similar range across boilers. Performance was assessed between 2016 and 2017.

(Royal Bank of Scotland/Heathrow Airport)EndoTherm joined the Innovation Gateway in October 2015 as part of the Bristol Go Green Challenge. EndoTherm was subsequently trialled in three bank branches in the Bristol area over a 12-month period.

As part of the trial protocol, each branch was powerflushed during the installation. No other changes were made. Monthly gas meter readings were compared with the same time period in the previous year. The average improvement was 29.25%, saving a total of £1,500 and more than 10 tonnes of CO2.

EndoTherm was then trialled by another Innovation Gateway member, Heathrow Airport. The trial took place at the airport’s engineering compound using methodologies set out by the International Performance, Measurement and Verification Protocol (IPMVP).

The two-month trial, comparing use immediately before and after installation, identified a saving of 20.1%. This is a saving of £955 or 7.4 tonnes of CO2.

EndoTherm is continuing to engage with national bodies to validate findings and build confidence around the technology.

This year also saw the launch of EndoCool for chilled water systems, which has achieved excellent early trial results. We will continue to develop this new product sector. 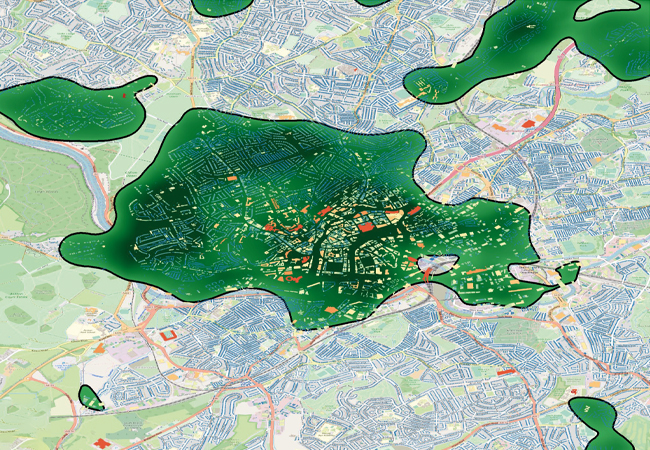 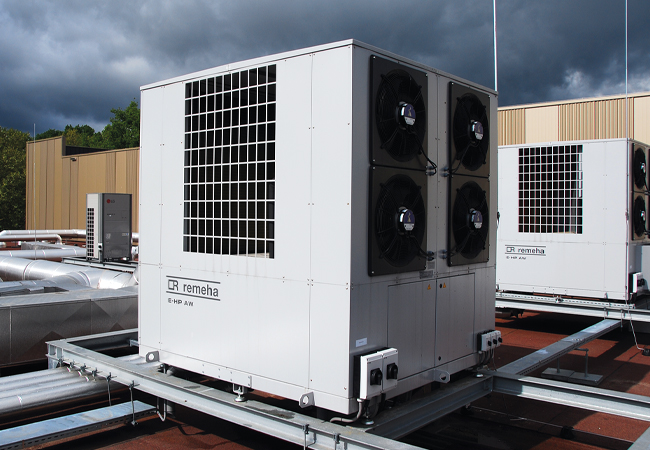