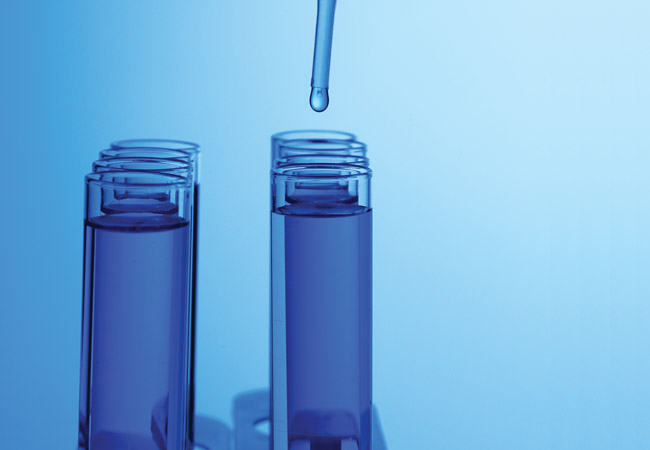 Finding a ‘new’ refrigerant gas with all the desirable properties of chemical stability, low toxicity and a low pressure vapour compression cycle – not to mention being non-explosive – has long been the Holy Grail of refrigeration engineers, but the trail remains cold.

A team from the US National Institute of Standards and Technology (NIST) looked at no less than 60 million chemicals to find a replacement for the widely used R410A, and found only 27 ‘suitably efficient’ fluids – all of which were at least slightly flammable.

By 2030, only 21% of the current amount of HFCs in use by the industry will be allowable

The NIST team said it was ‘disappointed and surprised’ that it failed to find any ideal refrigerant that combined low global warming potential (GWP) with other desirable performance and safety features, particularly as flammability immediately disqualifies a substance from use on safety grounds, in the US and in many other parts of the world.

‘It is highly unlikely that any better-performing fluids will be found, and unknown risks associated with the lesser-known fluids may further reduce the list,’ the NIST researchers said.

‘There is no perfect, easy replacement for current refrigerants,’ said NIST chemical engineer Mark McLinden. ‘Going into the study, we thought surely there has to be something else. Turns out, not so much. So it was a bit surprising, a bit disappointing.’

Veteran observers of the air conditioning and refrigeration (ACR) sectors would not have been surprised. Few industries have been so severely buffeted by changes in environmental legislation.

The industry was hit particularly hard by the banning of CFCs in the 1980s and 90s to save the ozone layer; and then found that the ‘ozone friendly’ HFC alternatives they were urged to adopt – including the aforementioned R410A – were also to be phased out because of their GWP. 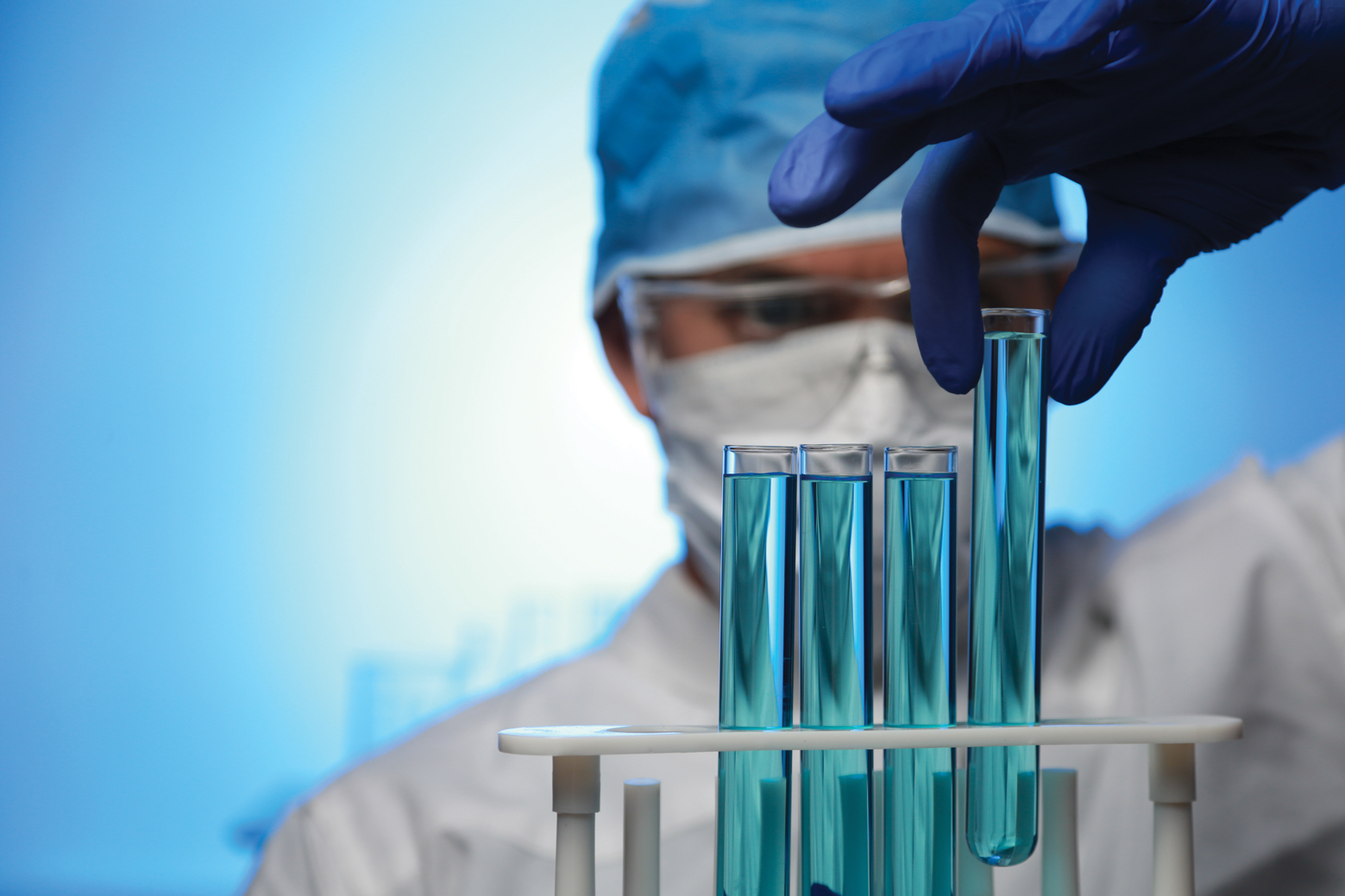 Even chemistry fans struggle to keep up with this saga. For example, R12 was long considered the ‘perfect’ refrigerant, but it was a CFC – and the industry has been trying to replicate its effectiveness ever since. R134a took its place in many larger AC systems, but it is also due to be removed because of its relatively high GWP. So the search is on again.

The parallel between owners of diesel cars and refrigerant users is clear – both are feeling not a little betrayed.

2018 will be another key year in this turbulent history, as many popular gases become subject to tight new quotas. As a result, equipment owners face a ‘perfect storm’ of higher prices for those gases being phased out, the growing probability of having to replace equipment, and the introduction of potentially more toxic and flammable alternatives, requiring more investment in safety measures and staff retraining.

Under the terms of the European F-Gas Regulation, by 2030 only 21% of the HFCs currently in use by the industry will be allowable. However, of far more immediate concern is the next stage in the phase down, which requires EU member states to cut HFCs (already banned in cars) by 37% by the end of this year. As a result, many are bracing for a chaotic 2018 as the refrigerant market, effectively, falls off a cliff.

UK refrigerant suppliers responded with 30% price increases on medium to high GWP refrigerants at the start of April. The next few years will see further increases as the impact of the legislation takes hold.

It is the high GWP gases, like R404A, that are currently most affected, with prices double what they were this time last year, but the price of medium GWP gases like R410A will also rise sharply next year, as the phase down gathers pace and strict quotas come into effect. The effective price increases on R404A and another high GWP gas R507 was more than 60% in a month, reflecting growing fears of a supply crunch next year.

Yet even this timetable may accelerate because of the ‘Kigali Accord’ signed in the Rwandan capital last year by 197 nations. This is an amendment to the Montreal Protocol and ties all developed economies into phasing down HFCs from 2019. Most developing countries will freeze the level of HFC quantities in 2024, and the rest will follow in 2028. This means the cut to 21% by 2030 will instead become 15% – and possibly sooner.

‘What we have learned from the original Montreal Protocol process is that the dates can be changed quite easily,’ said former Institute of Refrigeration President Andy Pearson. ‘This acceleration also happened with HCFCs and I expect the same will happen with HFCs – their removal will happen more quickly than the current timetable suggests.’

He added that the original plan for CFCs was to cut them by 50%, but suddenly they were gone completely.

Per Jonasson, President of the European industry body AREA, has warned that time is now running out for end users to switch to lower GWP refrigerants and said they must take immediate action.

The speed with which different types of HFC are removed from use is based on their CO2 equivalent GWP properties, so some lower GWP gases can act as interim replacements. R404A has a high GWP of 3,922 and will, along with all other refrigerants with a GWP above 2,500, be banned in new stationary refrigeration equipment from 2020. 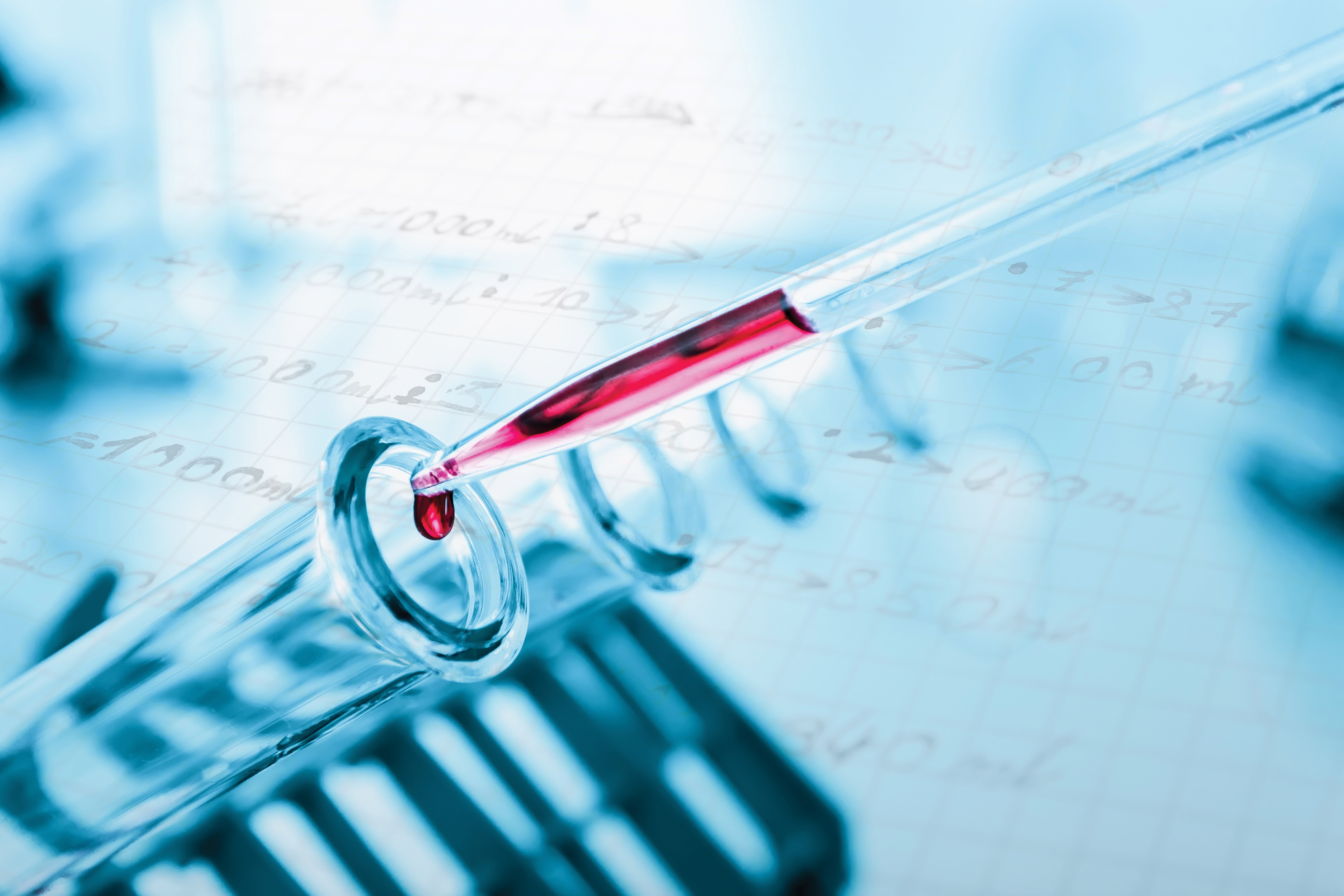 But companies are still building R404A equipment and engineers are still specifying it. Even more alarming, 2020 will also see a ‘service ban’ on systems using more than 10kg of R404A (as well as R507 and R422D), which means such equipment will quickly become unusable.

A more detailed analysis of types of refrigerant and their specific reduction dates compiled by Kool-Therm will be published in next month’s CPD section of CIBSE Journal.

The European manufacturers’ body EPEE estimated that European supermarkets, for example, would need to convert or replace 50% of their R404A systems in order to reduce their HFC use in line with next years’ quota cuts. Nobody believes they have done anything like this amount of replacement work – so there will be a crunch and a scramble for diminishing supplies.

Refrigerant history is repeating itself with end users burying their heads in the sand just as they did initially over the CFC ban and, more recently, when R22 – the HCFC ‘interim’ gas – was phased out. So what is the direction of travel? There are long-established alternative fluids like hydrocarbons (HCs), ammonia and CO2, but all have some problems associated with toxicity, flammability and higher operating pressures. There is no known non-flammable alternative for 410A, for example.

CO2 has been widely adopted in new supermarket refrigeration systems despite initial difficulties with operating pressures; and ammonia has been a successful refrigerant in large systems for generations despite its toxicity. There are some ‘retrofit’ gases like R448A and R449A, which both have medium GWP; however, these will also – eventually – be phased out.

Sticking with HFCs is still an option for now, as long as you can keep GWP low. R32 is gaining in popularity, particularly with manufacturers of smaller ‘split’ AC systems. It is one of the ingredients that make up R410A, but has a GWP of just 675 – approximately one third of R410A – and has higher volumetric capacity, meaning system charges can be reduced to help further with meeting tightening HFC quotas.

Others are, however, pinning their hopes on the emerging hydro fluoro olefins (HFO) market. HFOs are thermally stable and consist of an ‘unsaturated HFC molecule’, which gives them a very short atmospheric life – just a few days compared to the hundreds of years of the most global warming gases. Some CFCs, for example, could live on in the atmosphere for 10,000 years – hence the ozone damage.

There are two main HFOs in use, R1234ze and R1234yf, with the former considered a promising ‘like for like’ alternative to R134a in new water chillers. They are included in a new refrigerant classification A2L designating ‘mildly flammable’ gases and have been mandatory for all new cars since January 2017.

However, HFOs are not ‘drop-in’ replacements so anyone designing a system today that might need to use HFC gas should consider the cost implication of that system being ripped out and replaced with one specifically designed to operate with HFOs in a few short years.

Some CFCs, for example, could live on in the atmosphere for 10,000 years – hence the ozone damage

Manufacturers also keep repeating dire warnings about people attempting to use the wrong gas in their equipment – there have already been deaths associated with fraudulent refrigerant use.

The UK is already playing a key role in addressing safety concerns around the world, thanks to its experience with safe refrigerant handling as overseen by statutory certification body Refcom, operating since 1994. Refcom works with the Environment Agency to ensure the F-Gas regulations are properly enforced and refrigerant reclamation carried out, and now accounts for more than 80% of the mandatory company certificates covering the UK refrigerant handling market. This background meant its experts were asked to help set up an international ‘driving licence’ for refrigerant handlers – on behalf of the United Nations Environment Programme (UNEP).

‘UNEP is increasingly concerned about the alternative and flammable gas ‘knowledge gap’ in many parts of the world,’ said former AREA President Graeme Fox.

‘We live in dangerous times, but it is usually lack of training, knowledge and understanding – rather than deliberate mischief-making – that leads to problems with refrigerants. As an industry, we can make a difference, through UNEP, by improving awareness and training,’ added Fox, who is senior mechanical engineer at the Building Engineering Services Association (BESA).

The long-term future looks a bit less safe; a bit toxic and (mildly) flammable, but the alternatives are out there.

It is the short-term bumps that the ACR sector will have to navigate with real care, and anyone designing a system today – expecting it to operate beyond 2020 – needs to make some careful choices.