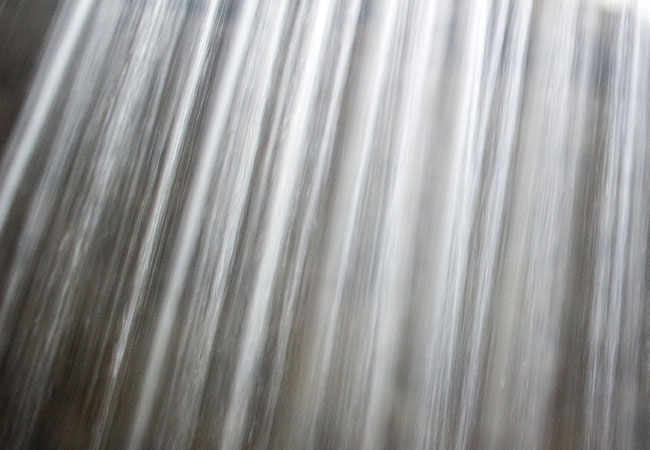 Our industry has made significant steps towards reducing the energy consumed by the buildings we design; however, the contribution to this agenda of water services storage and distribution has yet to be fully grasped.

The Building Regulations and efficiency targets set by Breeam and Leed, for example, have led to significant drops in demand and outflow from sanitaryware and appliances. Standards for storage and sizing criteria for consumption have not kept pace, however.

Buildings with ‘high’ domestic hot-water demands have been targets for the installation of combined heat and power (CHP) and other technologies to meet the base demand, allowing higher run times and better paybacks. Where their design is based on the NCM, the assessed base load is unlikely to match reality, so anticipated paybacks and carbon savings will not be realised.

Bulk storage tanks, if oversized, present a risk of poor turnover of water and stagnation, leading to reduced water quality and the risk of increased storage temperatures. With domestic hot water, large storage volumes lead to increased storage losses. Heat-generation plant that has been oversized to serve the theoretical peak load will not work efficiently when trying to modulate to satisfy lower demand. The main water booster sets would also be oversized for the actual loads.

To compare actual water use with theoretical calculations, Elementa Consulting did in-use tests at two hotels of differing styles and occupancies. 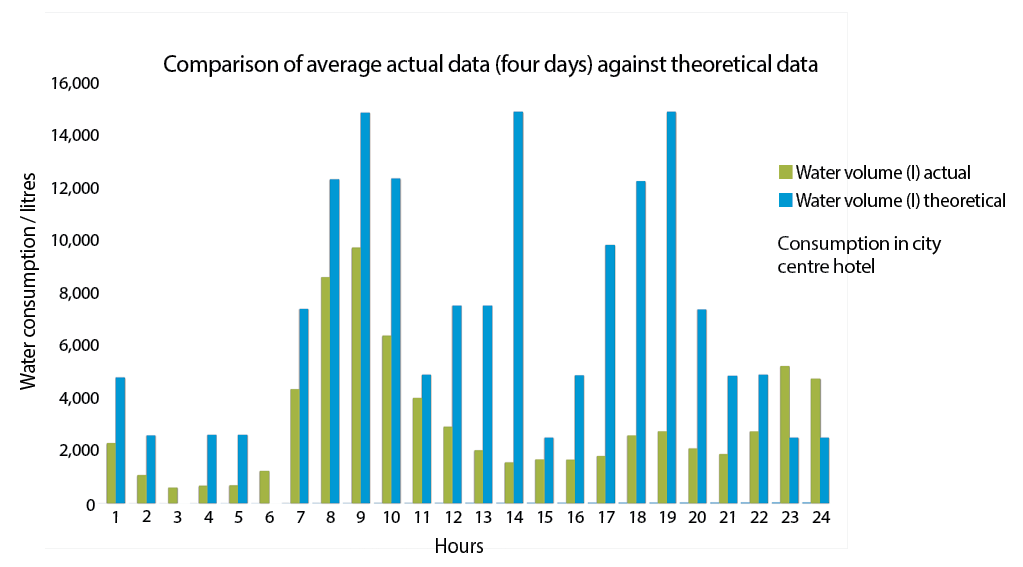 The first study was on a central London hotel with around 800 rooms  and a well-used restaurant catering for guests and non-residents. It runs at a high level of occupancy, which was taken into account. The measuring equipment monitored hot-water use and highlighted two main aspects – hot-water consumption and timing of peak loads.

The sanitaryware is dated and does not make use of aerated fittings, and there is a high proportion of baths versus showers. Current calculation assumptions would predict hot-water demands of 131,000 litres per day; however, the hotel had an average use of just 60,000 litres per day. Traditional demand histograms have pronounced peaks in the mornings and evenings, with a secondary peak at midday, but this hotel had a much smoother loading in the mornings and evenings. It highlights the risks in applying a standard approach. If system recovery time is matched to this profile, the primary plant size can be reduced.

The second survey was of a family hotel with a restaurant open to guests and non-residents, plus a spa and pool complex with separate splash pool. The hotel is less than 20 years old and has not had any major works since opening, and the survey was done during the school holidays, when it was running at a high level of occupancy. This, and leisure complex operation, would be expected to lead to high water use. However, the hotel was using – on average across the measured period – 55% less water than the predicted daily consumption using standard calculations. Actual maximum flow rates through the domestic water booster pump were 40% below the maximum theoretical demand when using BS EN806 Guide 2006. As a result, the existing cold-water storage tank takes more than two days to go through an entire tank.

The data also showed that the peaks of use within the area were much more spread out than anticipated. The hotel serves a local tourist attraction, so its use pattern is akin to a conference hotel, with a more defined start and finish. The morning shows a trend towards this, but the evening shows a prolonged period of water use.

The highest water use was in the late evening, which can be directly attributed to end of service in the restaurant. The cleaning down period for the kitchens combined with filter backwash for the pool complex – rather than guest demands – drive the pumping peaks.

This small sample illustrates that water consumption in hotels can be far lower than predicted, and suggests historic water-consumption data used to size their systems is outdated. Retrofitting low-flow sanitaryware would reduce consumption further.

Over the next decade, the move towards heat pump technologies fed with renewable electricity will result in water systems being renewed in thousands of buildings. It is critical that evidence-based design be used to avoid oversizing plant to meet demands that are not real. Early engagement with the end user, a detailed understanding of intended operating profiles, collection of comparable data from existing facilities, and ongoing monitoring in occupation are key success factors. 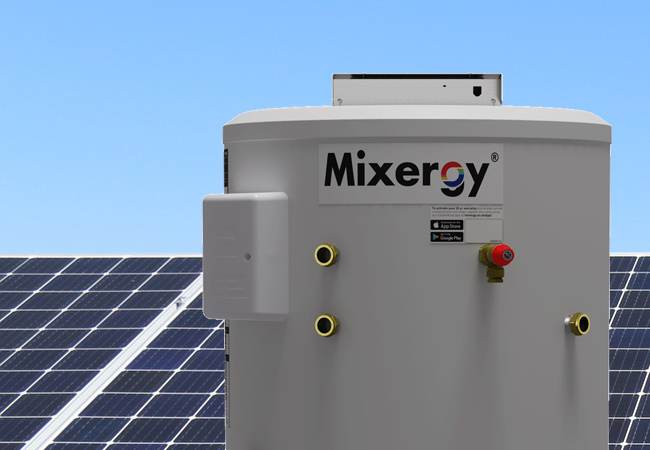 Smart hot water tanks at the heart of the energy transition 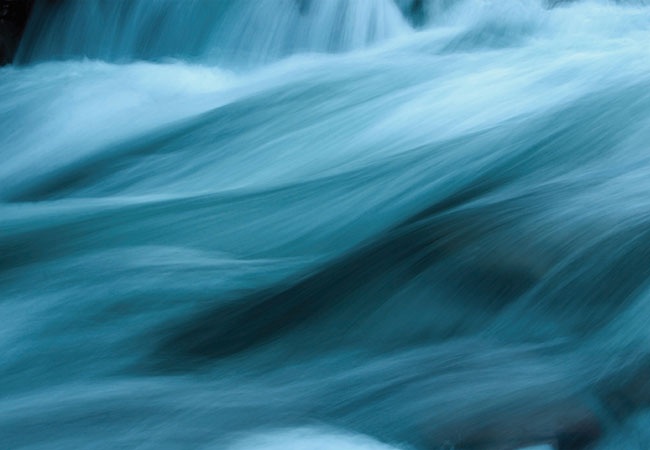