There was a storm of media interest when electric car manufacturer Tesla announced that it was to start producing batteries for the home. Its Powerwall unit, priced at US$3,000 (£1,916), is able to store 7kWh of power generated by a local photovoltaic (PV) system.

The use of storage for such systems is not new, but this device uses the lithium-ion battery developed for Tesla’s vehicles for a domestic and small commercial market. Similar storage could be provided by other systems, but they would be much larger and heavier than the one marketed by Tesla.

So, what does Powerwall do? As PV systems can only generate electricity during daylight hours, without storage the power not used in the connected building is exported into the local electricity power system. On small systems in the UK, this is paid for using an estimation that 50% of the potential power is exported, and this attracts a small premium, paid for by whichever grid-electricity supplier the building owner has a contract with. 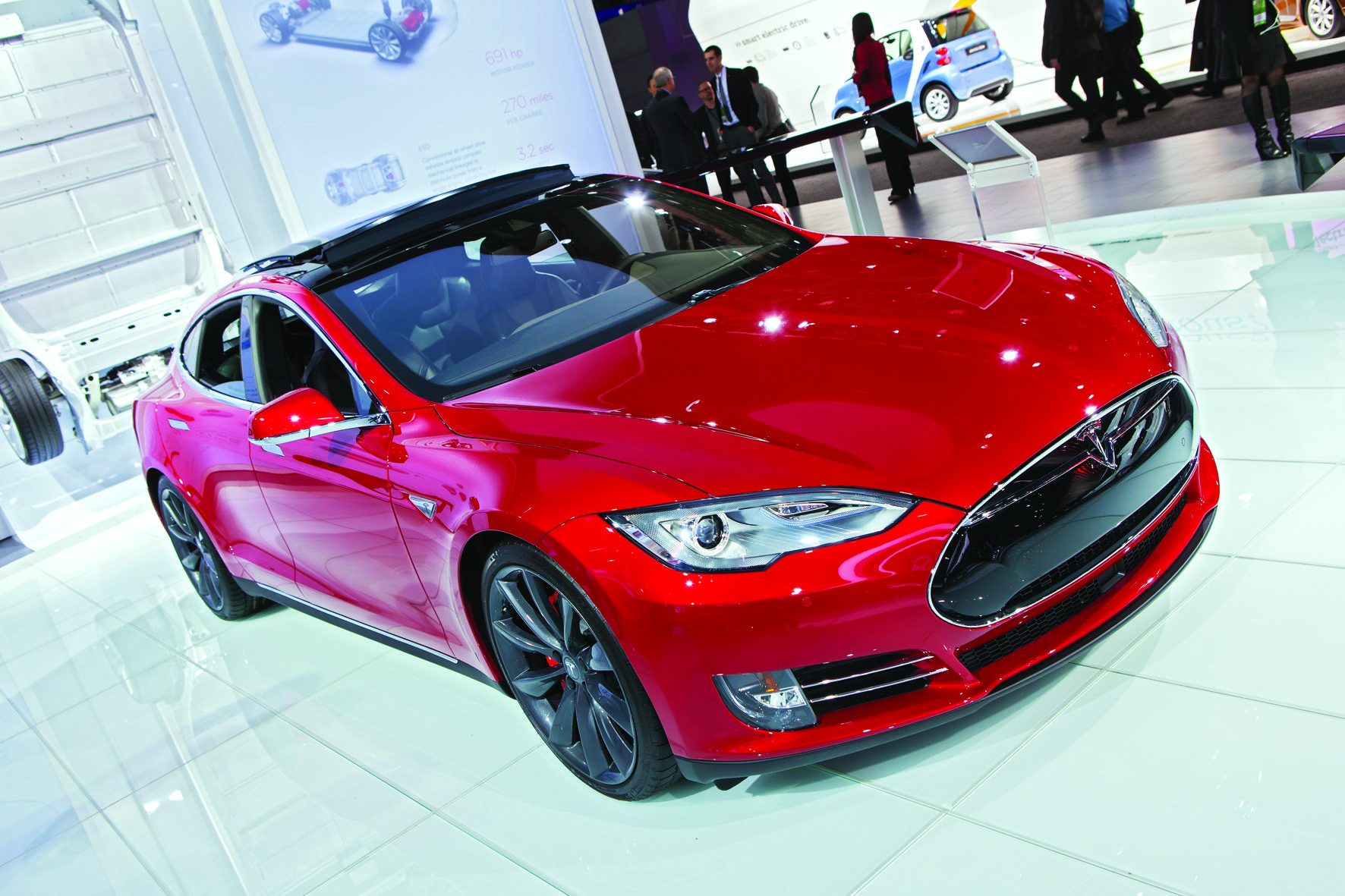 Some PV installers can already provide a battery storage system at a premium, while other products will come onto the market shortly.

However, one thing these systems and the Powerwall cannot do is supply electricity to a building in the event of a power cut. A different inverter from the one used in the majority of PV systems would be required, and an isolation system complying with the distribution codes must be installed. Any marketing has to be careful not to mislead customers into thinking that, by fitting storage devices, they are immune from power outages.

If we assume that the price of Tesla’s Powerwall will be the same when it is launched in the UK, we can calculate whether it will be economic to install.

A typical household uses about 13kWh of electricity per day. If the occupants work outside the home, most of this – perhaps 10kWh – will be used in the evening or overnight, outside of daylight hours.

It is difficult to give an accurate estimate of the power generated by a PV system without knowing its direction, shading, mounting angle and so on, but let us assume a 4kW peak system is installed, and that it generates 3000kWh annually – although this will not be evenly spread throughout the year.

If this averages out at 8kWh per day – and 3kWh is used within the building during the day – the remaining 5kWh could be stored for later use. This could displace electricity use during the evening and save 5 x 15p (an approximate unit domestic price) = 75p per day, or nearly £200 per year. This would give a 10-year payback for the system – although, with energy prices rising, this will shorten.

As the usual paybacks for PV systems are around 8-10 years, the use of storage on small-scale systems gives a similar return on capital, depending on the installation cost. If a larger PV system, which could use the full capacity (7kWh) of the Powerwall is installed, this return drops to around 7.5 years. The battery warranty is 10 years, so the system is very viable if the same financial criteria are applied to the battery as to the PV system.

Battery storage with PV systems could reinvigorate the industry and, if used on a large scale, could make a major contribution to smoothing out the demand profile for the country. It could give the distribution companies a few headaches because their systems are not designed for this type of local generation and storage, but it may be worth adjusting the systems to cope with this.

Storage systems have the capacity to transform the way we use and distribute electricity and the Tesla system has highlighted the potential of using well-proven technology. The Powerwall will become available later this year.