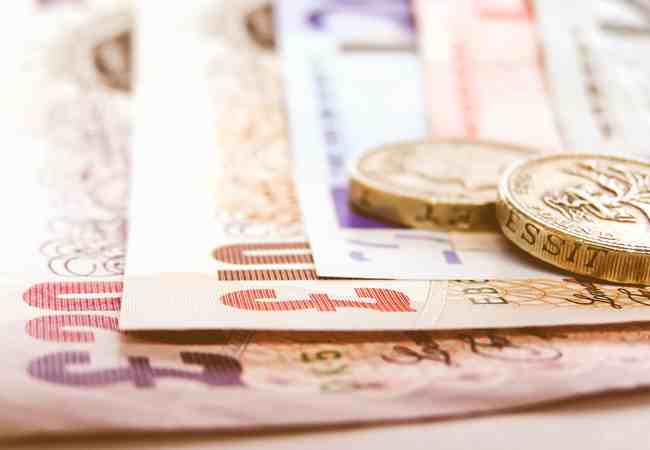 An exclusive survey carried out by Hays for CIBSE Journal revealed the average pay increase across all building services roles during the 12 months to September 2015 was 5%.

This is much higher than the growth of 2.3% seen over the same period in the UK average salary across all professions. Building services also beat the average pay rise seen in the wider construction and property sector of 3.6%.

Intermediate design engineers (mechanical and electrical) saw the highest growth within consulting roles, with a national average salary increase of 7.57%. On the contracting side, senior contract managers enjoyed the highest average increases of 8.34%.

Richard Gelder, UK director, property and built environment at Hays, attributes the situation – in part – to a chronic lack of skills. ‘Even during the recession there was a shortage of skills in building services. The market has never really had an excess. Yes, people were laid off in the recession, but I believe more people retired and fewer entered the industry.’

In addition, the recent salary rises have ‘corrected’ pay levels to counter the wage freezes and salary cuts seen during the seven-year downturn. Jerry Lehane, ChapmanBDSP’s managing director, said: ‘We had a few years without pay rises, so we increased salaries partly to adjust to that.’

Another survey – of the  whole construction industry – by the Royal Institution of Chartered Surveyors (RICS) showed an average of 6% increases (compared with 2% across the rest of the economy). It warned that shortages would hamper the ability to deliver projects this year and apprenticeships alone would not be enough to plug the skills gap.