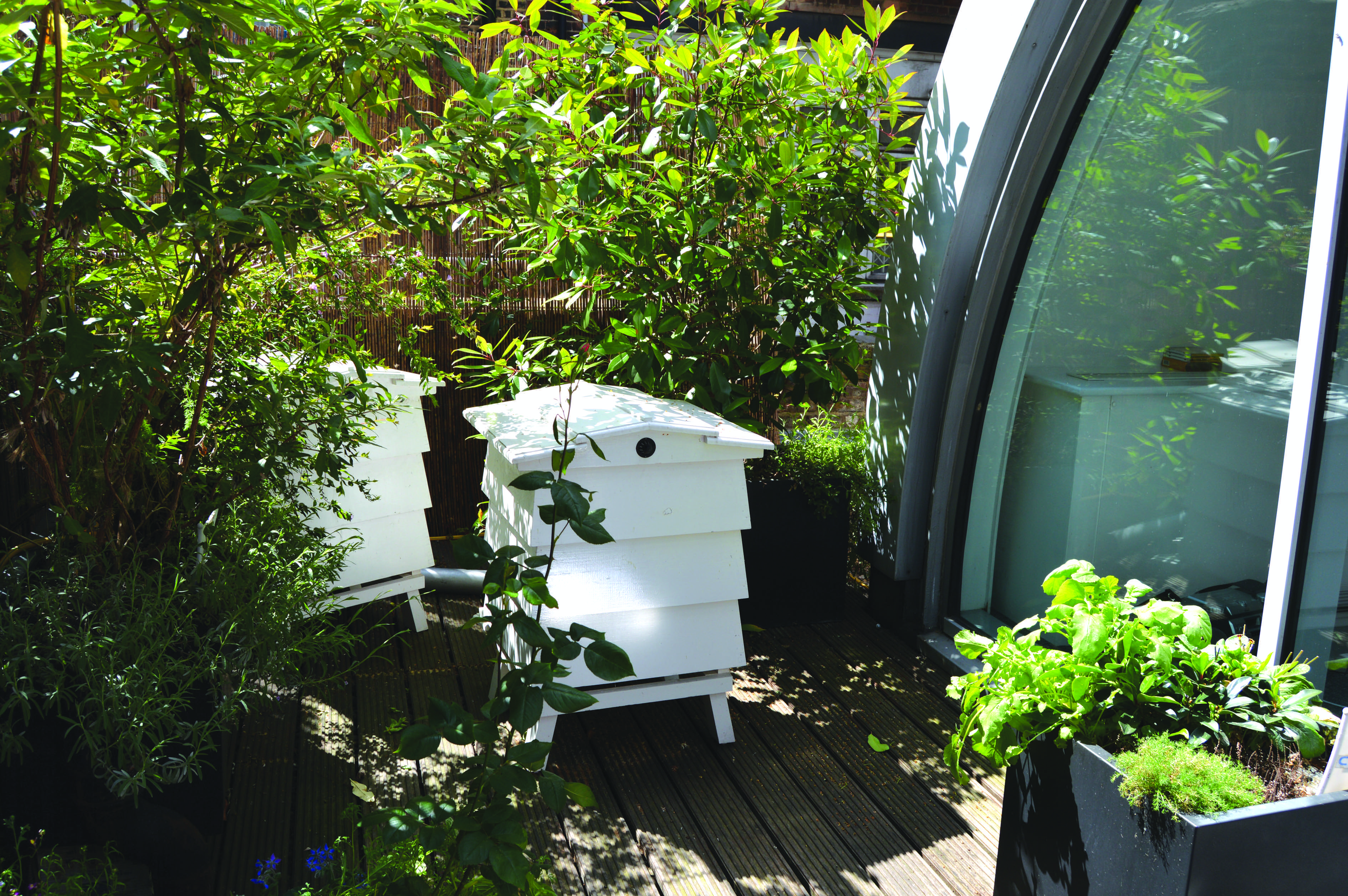 Bees may appear to be ubiquitous in our gardens and hedgerows at this time of year, but the high level of activity is deceptive. Their numbers are on the decline and, according to research by the International Union for Conservation of Nature, around 10% of European wild-bee species are in danger of extinction.

There are nearly 2,000 species of bee, but the most important to humans is the honey bee because it is responsible for 80% of the world’s pollination.

Their numbers are falling in the UK – over the winter of 2014/15, there was a 14.5% loss of bees, according to the British Beekeepers Association, which is in excess of what is considered normal losses of 5-10%.

In the US, beekeepers reported a 42% decline in colonies in one year, prompting President Obama to set up a Pollinator Health Task Force aimed at improving the health of the bee population. Environmentalists say the particularly bleak picture in America is because of the country’s continued use of neonicotinoid pesticides. Their use was suspended in the EU in 2013, although Defra last month permitted their limited use in response to a request from the National Farmers Union. Other causes are said to be the parasite varroa mite, global warming1 and a decline in the number of bee-friendly plants.

In 2012, the London mayor, Boris Johnson, said that large, urban centres had become havens for bee populations, providing a milder climate and a wider range of food sources than the countryside. ‘London has a key part to play in the future survival of Britain’s bee populations and, with more Londoners choosing to grow their own food, bees are more important than ever,’ he said.

Cundall currently has two colonies of around 30,000 bees, in two hives on the terrace of its London office. While we enjoy hosting the bees, we are very aware of our responsibility for their welfare.

We employ a professional beekeeper – Luke Dixon, from Urban Beekeeping – who visits once a week to monitor the hives and make sure they are healthy. One key check is to make sure the queen bee has produced multiple eggs and larvae, but there are many other factors that come into play. For the young to develop, the interior of the hive is kept at a constant 36°C. In the winter, when the colony is quiet and no eggs are being laid, the bees still maintain a temperature of 20°C.

The beekeeper puts in sugar for the bees to eat in the winter months, when they can’t feed from flowers. In the summer, he takes measures to prevent the bees from swarming and to ensure honey is being produced. A good way to check that the bees are producing honey is by monitoring the temperature and humidity inside the hive.

Swarming happens when the queen leaves the hive and about 60% of the worker bees go with her. We do our best to avoid swarming by watching out for the production of new queens within the hive and then splitting the colony in two to create an artificial swarm.

Last year, a swarm of about half the bees regrouped on the roof of the next door building. We had to collect them and move them to a separate hive for two weeks, until their swarming drive had been extinguished and we could recombine the hives.

Bees feed on nectar for their primary energy source, and pollen for protein and other nutrients. To help our bees thrive, we planted many of their favourite flowers – lemon balm, honeysuckle, heather, wild bergamot, bluebells, mint and a variety of French and English lavenders – near to the hives, each of which needs as much as 30kg of pollen and 118kg of nectar to sustain itself.

Nectar is about 80% water and honey about 18% water. In transforming one to the other, bees evaporate away the excess water. They keep the hive ventilated to ensure that, despite all the moisture, it remains dry. We do our bit to help the bees by adjusting the floor and front openings to help airflow.

Exposed illustration of the inside of a hive

Bees plan their comb building by forming catenary chains, which hang down in loops. As the space is filled with hexagonal wax cells, more bees join the chain and the comb grows. The technique is the same as the catenaries used in bridge building.

We harvest honey in the last week of August and put it into jars with Cundall labels. The plants that the bees feed on affect the flavour of the honey, which is how our honey gets its distinctive taste. From the feedback we received about our first batch of honey, there were noticeable hints of heather and lavender.

Bees have been well received in London and, despite initial fears that they could pose a risk to staff and our neighbours, nobody has been stung. We are now looking to keep bees in our other offices as well.

As with any ‘bioclimatic design’, compromises are often required to provide the best year-round conditions to reduce excessive heating or cooling loads for the occupants of the hive. To ensure that bees have the best opportunity to maintain their comfort, I ensure that the hive is protected from the prevailing wind and, ideally, that there is some shade on sunnier days, when outdoor temperatures are high – deciduous flora can provide some seasonal shade. I prefer to use the ‘WBC’ hive – a double-walled hive with external housing that splays out towards the bottom of each frame . Not only does it look more aesthetically pleasing, but its cavity-walled construction provides additional insulation and, in summer, acts as a self-controlling, naturally ventilated façade, regulating the impact of incident solar radiation.

Kavita Kumari MCIBSE is a senior engineer and Harry Barnes a trainee engineer, both at Cundall