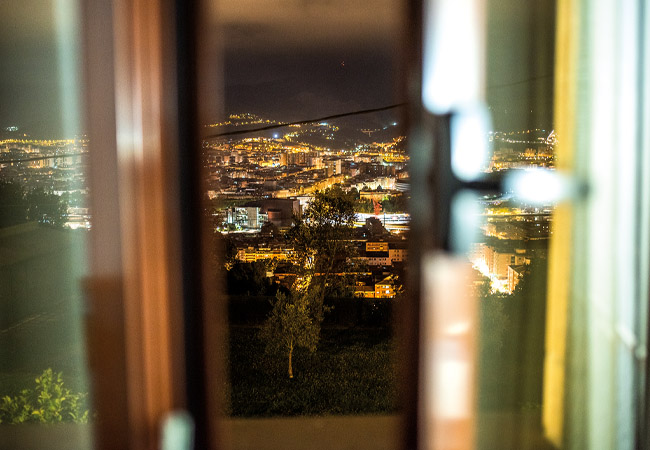 The new Building Regulations on overheating, Approved Document (AD) O, are a good idea. The Climate Change Committee (CCC) recommended that the government introduce legislation to tackle overheating risk in new homes because of concern over the rising number of heat-related deaths.1

Many new homes do not pose a significant overheating risk, but features such as large glazing areas and windows with limited openings (or barriers that discourage their use, such as noise), lack of cross-ventilation, and locations in warmer parts of the country and within urban heat islands can, together, produce significant summer discomfort. Our warming climate increases the urgency with which we need to address this.

Part O presents two methods for compliance: a simplified method, intended to be quicker and easier to use, but that is more prescriptive, and another, more flexible route that requires dynamic thermal modelling.

The simplified method
The focus within the simplified method is on glazing areas, free areas (the openings created when windows are open), availability of cross-ventilation, and location (within England). Mechanical cooling is, ostensibly, discouraged, with a clear preference stated for passive design measures, although there is no firm requirement that restricts it.

What to watch for
The simplified method is not as simple as it first appears; it requires a lot of measuring and detailed calculation. The thresholds are challenging to meet and small adjustments can alter the result significantly. This is particularly the case for units in ‘higher risk’ locations, such as large areas of London, or in ‘moderate risk’ locations for units with predominantly west-facing glazing.

Evaluating the free-area requirements is also not as easy as it seems. Appendix D provides guidance, offering look-up tables of values based on window-opening dimensions and angle, or a link to download the ClassCool spreadsheet, which was developed for schools and provides a bespoke calculation, but assumes top-hung windows where the AD assumes side-hung, which adds to the confusion. Also note that it is the equivalent area values that must be used from ClassCool, not the free-area values, as might easily be assumed.

It will be important to complete a Part O assessment pre-planning, while window dimensions can still be readily altered, but the calculation requires more detail – opening mechanisms and free areas, frame dimensions, and so on – than is generally known at this design stage.

In high-risk locations, glazing limits are generally the same or lower (except, oddly, in west-facing homes with cross-ventilation), and you have to apply shading. In moderate-risk locations, you don’t have to provide shading, but it would add flexibility if this option were factored in.

The dynamic thermal modelling route
This essentially follows CIBSE TM592, but with some important changes:

There is no rationale given for deviating from TM59, as it was published by CIBSE, and it could lead to confusion, with the modelling methodology split between two documents.

This route requires dynamic thermal modelling software and an experienced modeller, so will incur higher assessment costs than the simplified route, but may, in some cases, allow more cost-effective design options.

Which of the two compliance routes you follow is up to you, unless your project features any of the following, in which case you ‘must’ use the dynamic thermal modelling route:

The acoustic limits set for bedrooms during sleeping hours seem appropriate, but estimates suggest that (very approximately) at least a third of existing UK homes would not meet them, particularly those in cities or near busy roads.

There is no practical guidance given on how measurements should be taken, including minimum time periods and sampling rates; this could have significant implications for the reliability of assessments. Also, there is no distinction made between different noise sources: birdsong, road traffic, high winds, and so on.

There are significant implications for a site if the noise levels are evaluated to be above the thresholds set. First, the dynamic thermal modelling method will be mandated. Second, there is the impact of not being able to rely on opening windows for passive cooling.

The AD states a preference for passive approaches, but once natural ventilation solutions are ruled out, mechanical ventilation will be needed. This triggers a change in criteria within TM59 from those for ‘homes predominantly mechanically ventilated’, which no longer uses adaptive thermal comfort and, instead, requires rooms not to exceed a fixed threshold of 26°C for more than 3% of occupied hours.

There are London weather files that do not meet this requirement (on external air temperature) and, therefore, some locations will almost certainly be bumped into mechanical cooling once noise levels are deemed too high.

This will be acceptable to some developers, and well-designed and specified systems can be energy efficient. But others, including social landlords, might not welcome the additional maintenance and potential for fuel poverty that mechanical cooling can infer.

It also doesn’t feel in the spirit of this new regulation that increased levels of mechanical cooling in homes could be a direct consequence.

In cooler/windier locations it may be possible to meet the acoustic limits by reducing window free areas or using acoustically attenuated vents, and still comply with TM59. This is because purging heat can be achieved effectively with smaller openings, or windows open for shorter periods when it is cooler or windier outside. However, to model windows as openable in the daytime and closed at night in response to noise issues would not currently be permissible within the guidance.

Part O requires higher guarding heights (1,100mm) than those required in Part K, which will mostly mean raised sill heights. In addition, a maximum reach for window handles of 650mm will limit the width of opening panes. This could have a significant impact on glazing design in homes.

Homes built to meet this regulation should be at lower risk of overheating than other recent builds, and the focus on limiting glazing areas and providing generous window openings is the right one. However, that focus is impeded by the complexity and confusion in the detail.

We need to see more clarification, especially around: the acoustic limits and how they should be assessed and acted on; efficient evaluation of window glazing areas and free areas; when mechanical cooling is permissible; and suitable sample unit selection advice.

The Future Homes Hub is working on guidance, including worked examples that should help clarify the assessment process and give good advice on meeting the thresholds for each compliance route in a range of circumstances. It plans to publish by the time this requirement comes into force in June.

About the author
Susie Diamond is a founding partner at Inkling 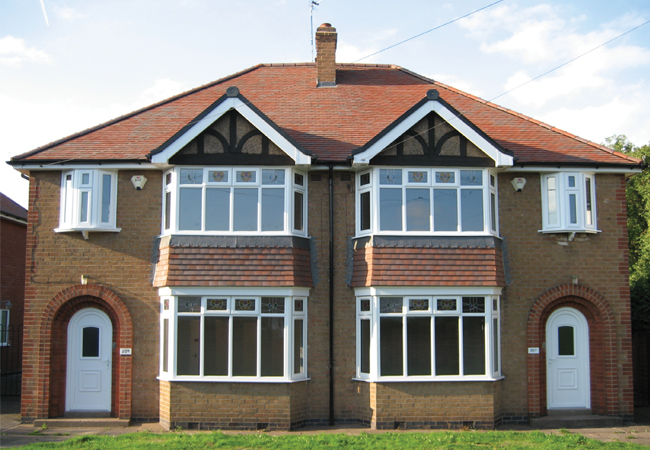