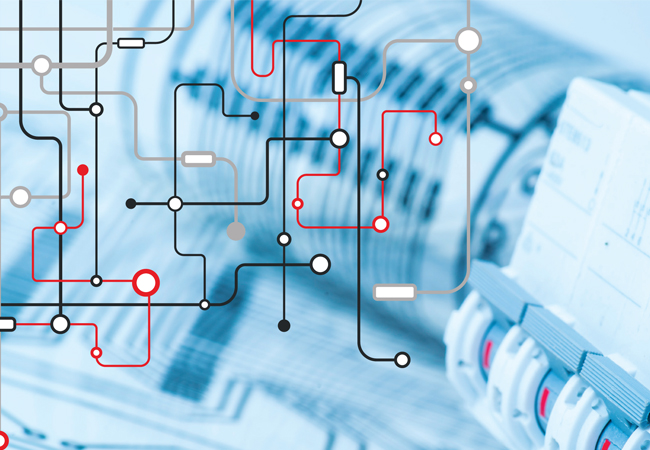 At the start of April, a new regulation will allow utility companies to charge a penalty rate when their commercial customers draw more power than expected.

DCP 161 – an amendment to the Distribution Connection Use of System Agreement (DCUSA) – is being introduced to offset the costs that distribution network operators (DNOs) incur when their customers routinely draw more power than agreed. 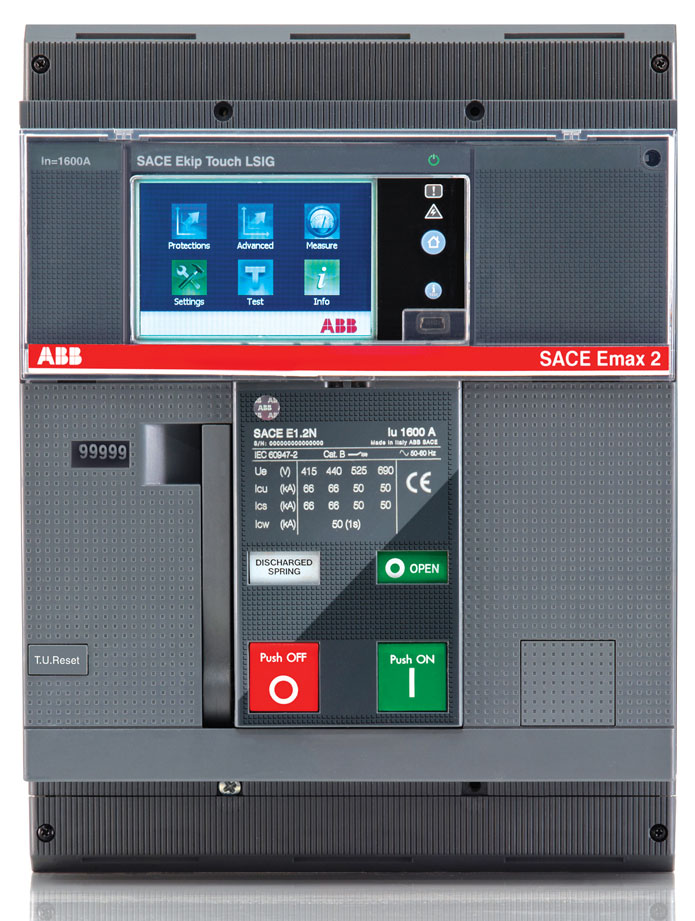 Growing peak-energy consumption represents a significant cost to DNOs, as they must invest in improving their infrastructure – for example, by upgrading high-value equipment, such as industrial switchgear and transformers. Although customers pay a fee for their grid connection, it only covers consumption up to an agreed limit, which reflects the grid’s power capacity.

Until now, excess consumption has been charged at the same price as standard consumption. However, Ofgem decided this was equivalent to a discount on energy for those who routinely exceed their theoretical peak demand.

Rather than passing on the cost of the required network upgrades to all consumers, DCP 161 will ensure it is met by those who use additional capacity. From 1 April 2018 – depending on region and voltage level – customers will be charged as much as three times the standard rate if they exceed their peak consumption over half-hour periods.

The smart thing for energy managers to do is negotiate a new peak energy with their DNO, or take steps to improve energy efficiency and create fail-safe systems to limit consumption in a way that is invisible to building occupants.

The latter option will avoid the new penalty charges, but will also help building owners improve their energy performance. In addition, it will negate the need to upgrade or oversize the power distribution panels inside the building.

Automatic control of a building’s loads, based on its demand, can moderate the demand for energy. For example, heating, ventilation and air conditioning (HVAC) systems will draw more energy on a cold winter’s day, resulting in peaks in consumption and, potentially, penalty charges.

By prioritising loads and temporarily cutting the power to non-essential loads, an operator can limit the power consumption so it never exceeds a maximum level

By prioritising loads and temporarily cutting the power to non-essential loads, an operator can limit the power consumption so that it never exceeds a maximum level. They can limit the power to HVAC services, for instance, putting the building operator in control of consumption. The traditional way to achieve this is to install dedicated load-control devices. As the number of loads grows, so does the complexity of the electrical installation to manage each load – and the investment required.

However, it is now possible to adopt a smart power-management tool, which works by switching off non-essential equipment and only switching it back on when acceptable power levels are reached. It requires a combination of accurate metering, smart software and switchgear control technology.

To meet the growing demand to limit energy consumption, power-control functions have been integrated by manufacturers into specialist circuit breakers over the last five years. This reflects the trend towards ever-greater energy efficiency and that some systems – such as those on ships – have an absolute limit in available power that can lead to blackouts if exceeded. 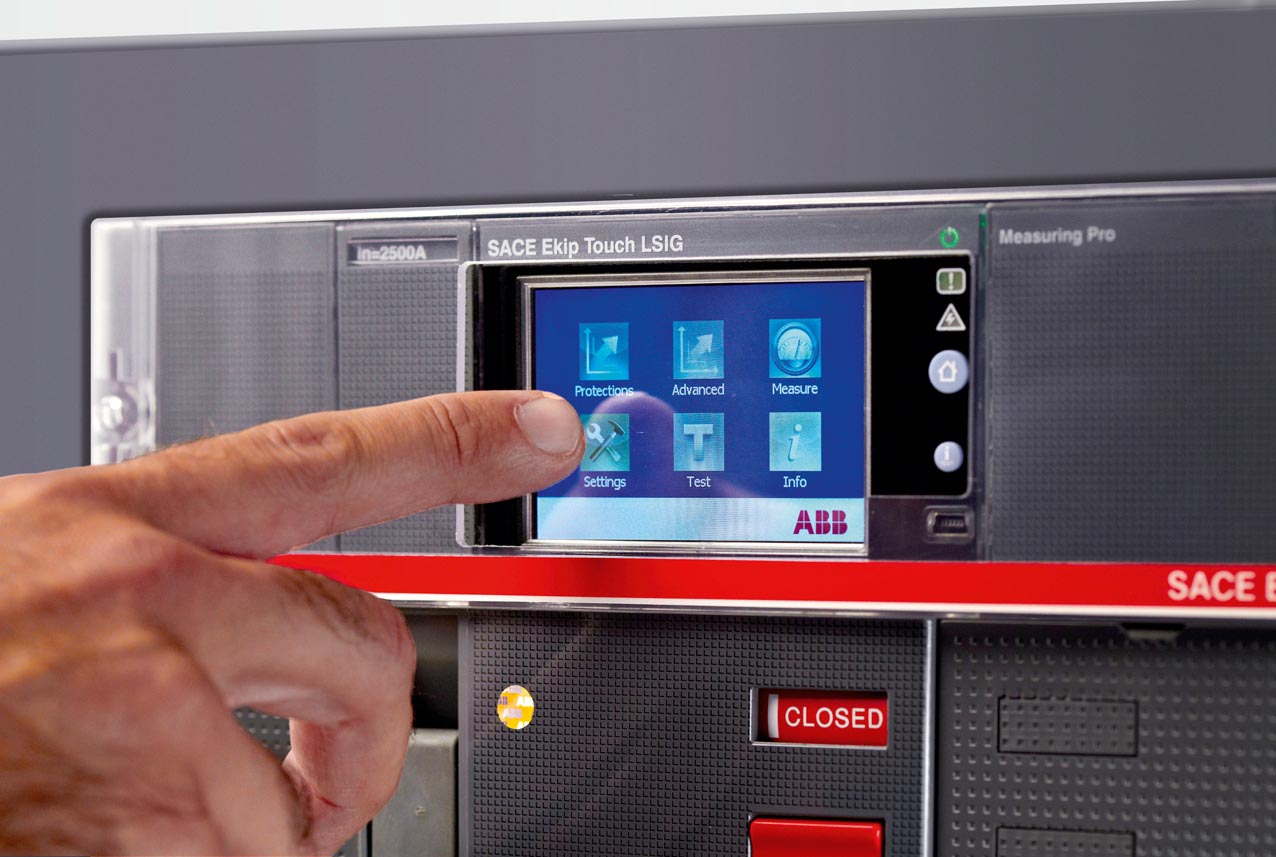 The power-management tool inside the circuit breaker has an algorithm that monitors power use over time and determines the average. When consumption approaches the maximum, the software compares consumption with a prioritised load list and takes low-priority loads offline automatically.

Up to 15 loads and/or generators can be controlled through a single circuit breaker. Implementation and operation are straightforward because the power controller makes use of the in-built metering and control in the circuit breaker. This eliminates the need to create programming for external programmable logic controllers (PLCs).

A four-step programme in the power-controller algorithm – measurement, synchronisation, evaluation and load management – keeps power below the maximum level.

The first step is to measure the total power flow through the circuit breaker. It then divides the day into time intervals and calculates average power over each period. In the case of DCP 161, the building operator can synchronise these intervals with Ofgem’s half-hourly billing periods.

During the evaluation step, the algorithm takes decisions – either to maintain the existing loads, decrease or increase them.

The final step is to decide which loads to disconnect or reconnect according to a set of rules that consider: load priority; each load’s ‘respect time’ – a minimum time that a load must remain connected or disconnected to avoid damage; and whether loads have become available again once their respect time is over.

ABB is using the power-controller feature at its SACE manufacturing facility in Bergamo, Italy. The circuit breaker controls HVAC loads with a combined capacity of 400kW and limits consumption, to save energy and reduce utility bills by up to €11,000 per year. 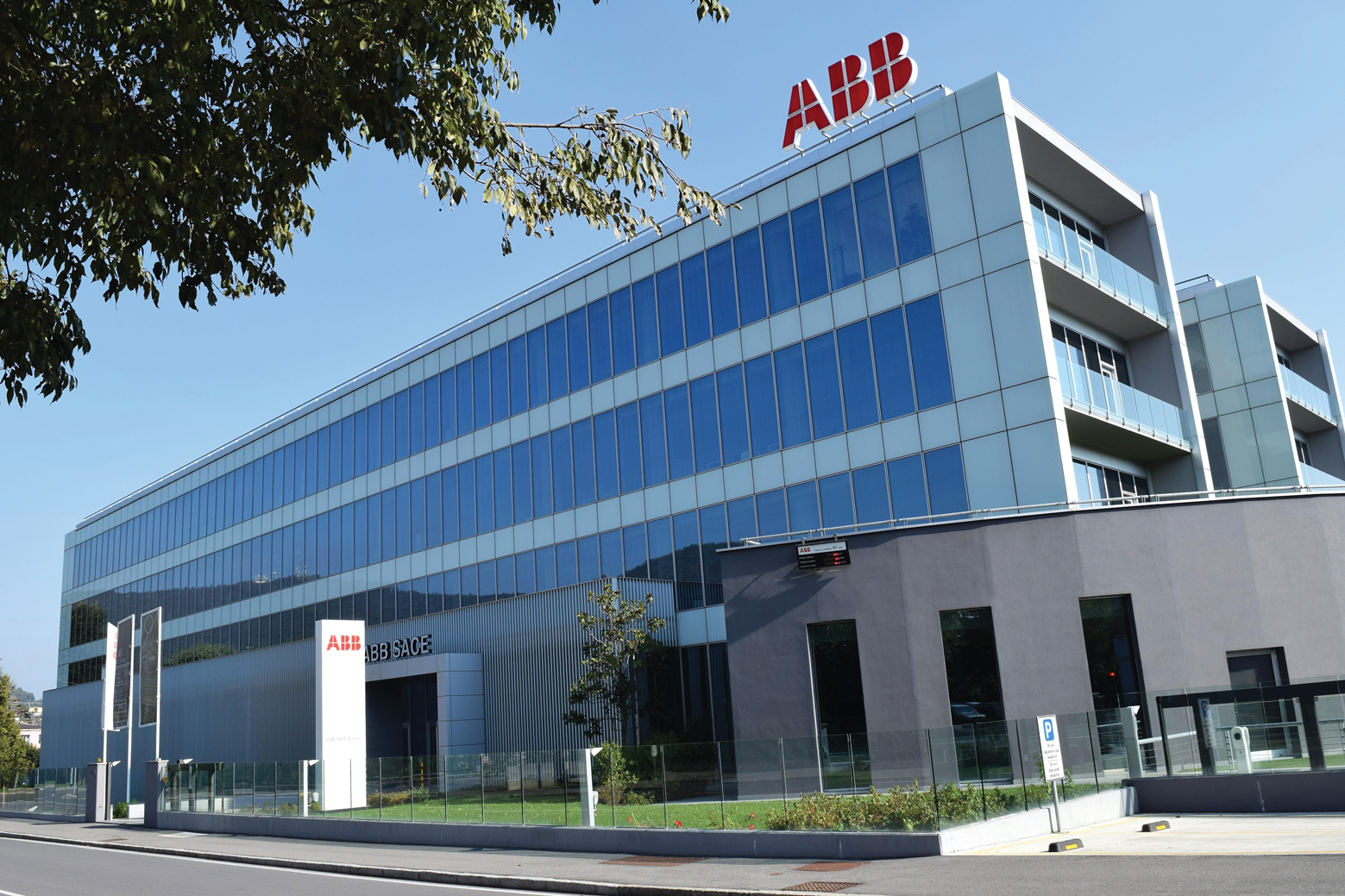 Four circuit-breaker units have been installed to control power from four feed-in transformers. They perform as general low-voltage circuit breakers, and one has power-management software embedded into the electronic trip unit. This is already used for overcurrent protection, so no complex control systems or dedicated software is needed.

It takes account of the energy consumption through all four circuit breakers to decide which load to disconnect and when. Remote control is via a dedicated communication system over a single ethernet cable to the downstream device. It uses accurate metering in the circuit breaker devices, plus ethernet communication and switching modules.