The American Council for an Energy Efficient Economy (ACEEE) has been reviewing the effectiveness of various energy efficiency programmes. Meanwhile, the UK National Audit Office (NAO) has reported on the Green Deal and Energy Company Obligation (ECO).

ACEEE included the costs of incentive schemes for utilities to reward savings, while LBNL did not. By comparison, investment in new generating capacity in the US costs from five cents per kWh on average for wind, to significantly higher costs for new coal, biomass and nuclear capacity. 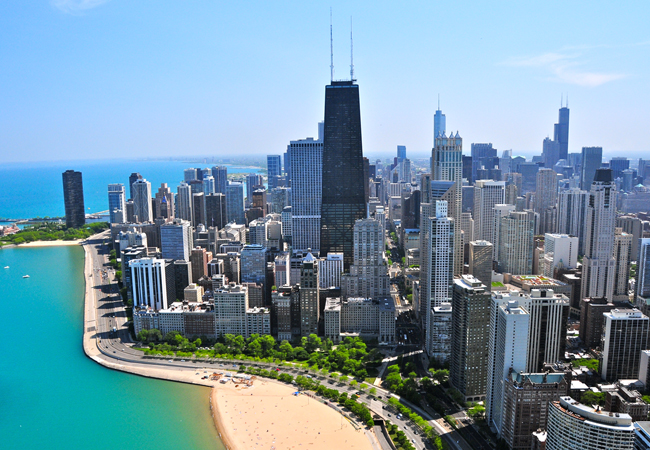 ACEEE shows how energy efficiency can also contribute significantly to meeting the Clean Power Plan targets that each US state must implement to reduce emissions, as well as the costs of clean power, by 2030. So the world’s largest emitter of carbon dioxide is showing that energy efficiency reduces energy demand cost effectively, cuts emissions and avoids investment in new capacity.

None of this is particularly novel, clever or difficult, but it works. And the LBNL study shows how many states in the US have benefited from this approach – even in a free-market environment.

Meanwhile, in London, the NAO report on the Green Deal and ECO was published on 14 April.2 These two policies were implemented in 2013, aiming to improve household energy efficiency to reduce CO2 emissions.

ECO requires the largest energy suppliers to install measures in homes that will cumulatively reduce CO2 emissions, with penalties for suppliers that fail to comply. Suppliers, who pass on their costs to all customers through energy bills, have been obliged to improve homes’ energy efficiency in this way for more than 20 years.

Green Deal was a mechanism to enable householders to borrow money – Green Deal Finance – to improve the energy efficiency of their homes, repaying it through their energy bills. This was complemented by a framework of advice, accreditation and assurance intended to increase homeowners’ trust in the supply chain for home improvements.

Launched to great fanfare, the Green Deal led to finance packages for around 14,000 homes, with the Department of Energy and Climate Change (Decc) claiming that another 35,000 homes were improved as a result of Green Deal advice and assessments. In 2015, the government announced that it would not give further funding for the Green Deal, and the ECO is due to be replaced in 2017 by a lower-cost scheme.

The NAO monitors value for money of government spending. Summarising the review findings, Comptroller General Amyas Morse concludes: ‘Improving household energy efficiency is central to government achieving its aims of providing taxpayers with secure, affordable and sustainable energy. Decc’s ambitious aim to encourage households to pay for measures looked good on paper, as it would have reduced the financial burden of improvements on all energy consumers. But, in practice, its Green Deal design not only failed to deliver any meaningful benefit, but it increased suppliers’ costs – and, therefore, energy bills – in meeting their obligations through the ECO scheme. The department needs to be more realistic about consumers’ and suppliers’ motivations when designing future schemes to ensure it achieves its aims.’

The review concludes that, while ‘a million homes were improved through the combined efforts of the two schemes, the focus on “hard to treat” solid-walled dwellings increased costs per dwelling’.

The report fails to address the impact of the Green Deal on private sector organisations,4 which invested significant sums preparing to provide services – from advice and assessments to specific improvement measures and financial packages – under the scheme. However, many lost money on the Green Deal, and will be doubly sceptical in future, when government seeks to mobilise its efforts in support of its policies.

The real tragedy of the Green Deal debacle is that it has given energy efficiency a really bad name in the UK.

Before we throw this baby out with the Green Deal bath water, perhaps we should look across the Atlantic and see how energy efficiency in a market economy can deliver lower bills, improve energy security, reduce investment costs for new capacity and cut emissions. All we have to do now is ‘go figure’ how to make it work over here.

1 How Much Does Energy Efficiency Cost?, ACEEE.

3 In England, households are considered fuel  poor if the cost of heating their home is above average, and meeting these costs would leave them with an income below the poverty line.

4 Including CIBSE, which was accredited under the Green Deal