Have you heard of the UK’s Building Renovation Strategy? I had not until recently. It is a requirement under the EU Energy Efficiency Directive, which is part of a plan to decouple energy consumption from economic growth and achieve a 20% reduction in energy use by 2020.1 The UK’s first version of the strategy, in 20142, was considered  to be less than satisfactory. It should be revised by April.

Meanwhile, the EU Circular Economy package was expected to start having a positive impact on the construction sector, which is responsible for half of the UK’s total waste.3 It includes proposals for waste recycling and diversion from landfill, as well as for waste reduction at source through efficiency and product design. However, because of Brexit its UK implementation is now in doubt. 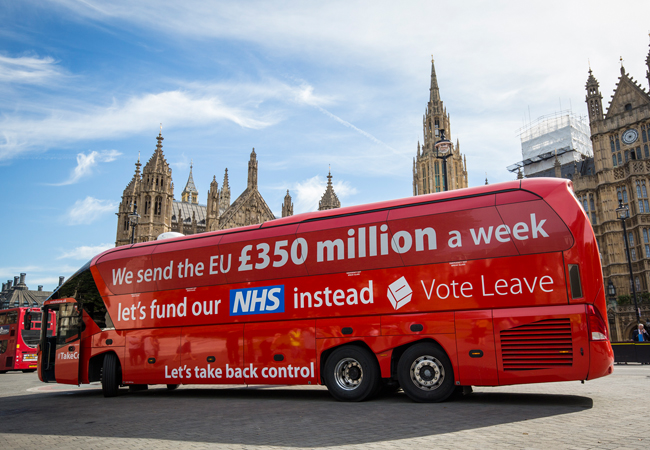 Look familiar? Better air quality could save the NHS £350m a week

EU legislation is not perfect. Some perceive it to be forced onto member states, poorly written and difficult to implement. Sometimes it is behind UK best practice – but it illustrates the benefits of long-term objectives. In the context of the past few turbulent months, it is difficult to imagine such a trajectory of stability, especially as the Prime Minister has not been shy  in revisiting her predecessor’s positions – on Hinkley Point and grammar schools.

The consequences of Brexit are uncertain, ranging from limited – with the UK remaining in the European Economic Area and having to abide by many of its rules and legislation without influencing them – to a complete separation. This is where some of the risks to sustainability lie. Environmental and health and wellbeing improvements often rely on long-term objectives, where policy is developed to take account of needs and interests beyond short electoral cycles. Some issues are local; others need wider geographical action and collaboration. What we know can be summarised as follows:4, 5

Two other issues likely to affect our ability to deliver a sustainable and innovative built environment are:

CIBSE is responding to the inquiry into the implications of Brexit on energy policies11 and we should make our views heard. Here is my wish list: