Reduced support for renewable energy; the end of the Green Deal, zero carbon homes and non-domestic buildings; and the sale of the Green Investment Bank have generated a flurry of policy announcements from the Department of Energy & Climate Change (DECC) and the Treasury.

There has also been tough talk about local authorities determining planning applications for shale-gas extraction within the statutory timescale.

Many have commented on these policy changes, but what do they mean for building services engineers?

The changes to government support for renewable energy supplies include: subsidy cuts for onshore wind and for solar; removal of the exemption from the Climate Change Levy for renewable energy; and postponement of the next Contracts for Difference (CfD) auction.

The government proposes to end financial support for solar and biomass conversion plants and to amend the Feed-in Tariff (FiT) scheme for smaller projects, with consultation on an end to support for solar PV installations of 5MW and less under the Renewables Obligation scheme from April 2016. A similar move last year excluded solar farms of more than 5MW in size – about 25 acres – from the scheme from April this year.

Justifying the changes, Secretary of State for Energy and Climate Change, Amber Rudd, said the measures are intended to deal with a projected over-allocation of renewable energy subsidies through the Levy Control Framework (LCF). ‘My priorities are clear,’ she added; ‘we need to keep bills as low as possible for hardworking families and businesses, while reducing our emissions in the most cost-effective way.’

This line was also used by Lord Bourne, Energy Minister, to explain the decision to terminate funding for the Green Deal Finance Company. He said: ‘I haven’t spoken to a single member of any industrial team that was taken by surprise by our action on the Green Deal – it simply hadn’t been delivering. We’re now discussing what we put in its place. We’re working with industry so that we can get something that is lasting, durable and helps consumers.’ 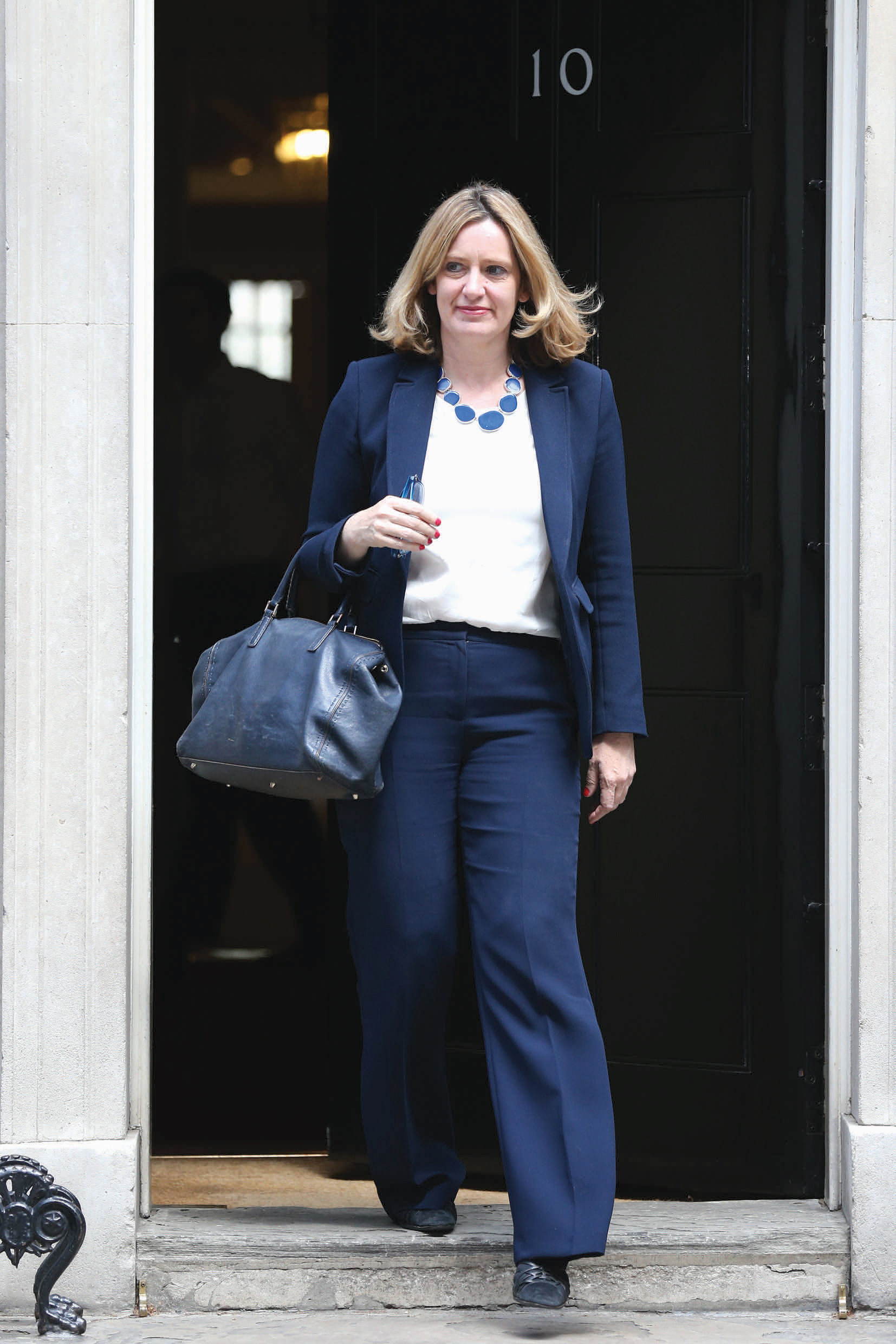 Amber Rudd wants to reduce emissions in most cost-effective way

It is hard to argue that the Green Deal worked; in the non-domestic sector there was still no funding available – although there was a process to carry out assessments – while the numbers of domestic schemes was a fraction of original forecasts. We must hope that ‘working with industry’ extends to listening to those who invested a huge amount of time, effort and money into developing business models that would deliver the Green Deal effectively and transform energy inefficient homes, and to learning from their experience.

There is some ground for optimism here, as DECC and the Department for Communities and Local Government (DCLG) have commissioned Dr Peter Bonfield to undertake an independent review of energy efficiency provision, with a particular emphasis on consumer confidence.

Bonfield is CEO of the BRE, so this review is being undertaken with support from DECC and DCLG, and not through the BRE. It is expected to report by the end of the year, and to identify existing mechanisms to promote and deliver energy efficiency. This is very likely to inform future policy, so will be well worth watching. It also runs in parallel with a Treasury-led review of business energy efficiency schemes, such as the Energy Savings Opportunity Scheme and Carbon Reduction Commitment.

It is unclear how the end of the Green Deal will affect the Minimum Energy Efficiency Standards – the requirement, introduced just before the General Election, for homes and business premises that are rented out to have at least E-rated EPCs. The regulations were based on having the Green Deal available to finance upgrades to deliver the E rating.

Changes to the FiT mean that designers need to be aware that subsidies available for schemes are likely to fall before project completion, and before the final tariff has been determined. This has always been the case, but the rate at which tariffs may fall between design and completion may now be greater.

The demise of zero carbon homes was announced in the government’s productivity plan, ending the policy of Allowable Solutions. Effectively a tax, this was based on the difference between calculated emissions under Building Regulations and the zero carbon level.

While a number have expressed concerns about the significant change of approach after eight years of zero carbon policy – albeit with changes along the way – this does now clear the way for the development of energy efficiency in the Building Regulations.

Under the European Energy Performance of Buildings Directive (EPBD), the government will have to undertake a study of whether our ‘minimum energy efficiency standards’ (Part L in England, Part L in Wales, Section 6 in Scotland and Part F in Northern Ireland) are ‘cost optimal’, as defined by the European Commission, in 2017. Then, in 2018, those same standards will need to be reviewed and set at the cost-optimal level, and will form the basis for the introduction of ‘nearly zero energy’ buildings under the EPBD from 1 January 2021.

At this stage, then, we have some clear indications of the way forward. The consumer is at the centre of policy-making; bills are to be kept down and energy efficiency schemes are to be focused on consumer confidence. In the non-domestic sector, there is a drive to rationalise the many energy-related schemes, to reduce burdens on business while maintaining revenues for HM Treasury. Building Regulations in England will proceed at the pace required by the EPBD; the Celtic nations may proceed faster, or further, if they wish.

What the recent announcements may have done to investor confidence remains to be seen – some renewable schemes will doubtless fall by the wayside. Those in the energy-efficiency sector who committed to the Green Deal may be less enthusiastic to support the new policy, whatever that is.

Finally, elements of the Renewable Heat Incentive (RHI) are due to be reviewed before the end of the current funding next March. With a comprehensive spending review and ongoing measures to keep the LCF for renewables subsidies under control, we might anticipate an announcement about the RHI in due course.

Hywel Davies is the technical director at CIBSE