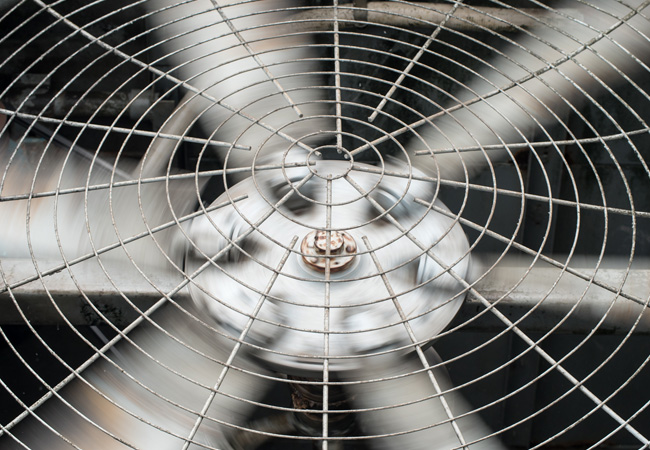 The Zero Carbon Hub closed down at the end of March, following the government’s decision not to pursue zero carbon targets.

Set up in 2008, the Hub was tasked with both translating zero carbon building aspirations into government regulation, and ‘to remove the barriers to its implementation’, but its funding has now been withdrawn.

The Hub’s chair, Paul King, described it as ‘a model of collaboration between industry and government’.

One of its final acts was to publish a damning report into overheating and the use of ventilation systems in new homes, which it said was leading to poor standards of indoor air quality, condensation and mould growth.

It found that many home ventilation systems were not properly understood by the building’s occupants and many designs were failing to comply with Part F of the Building Regulations.

All the information will remain on the Zero Carbon Hub website.