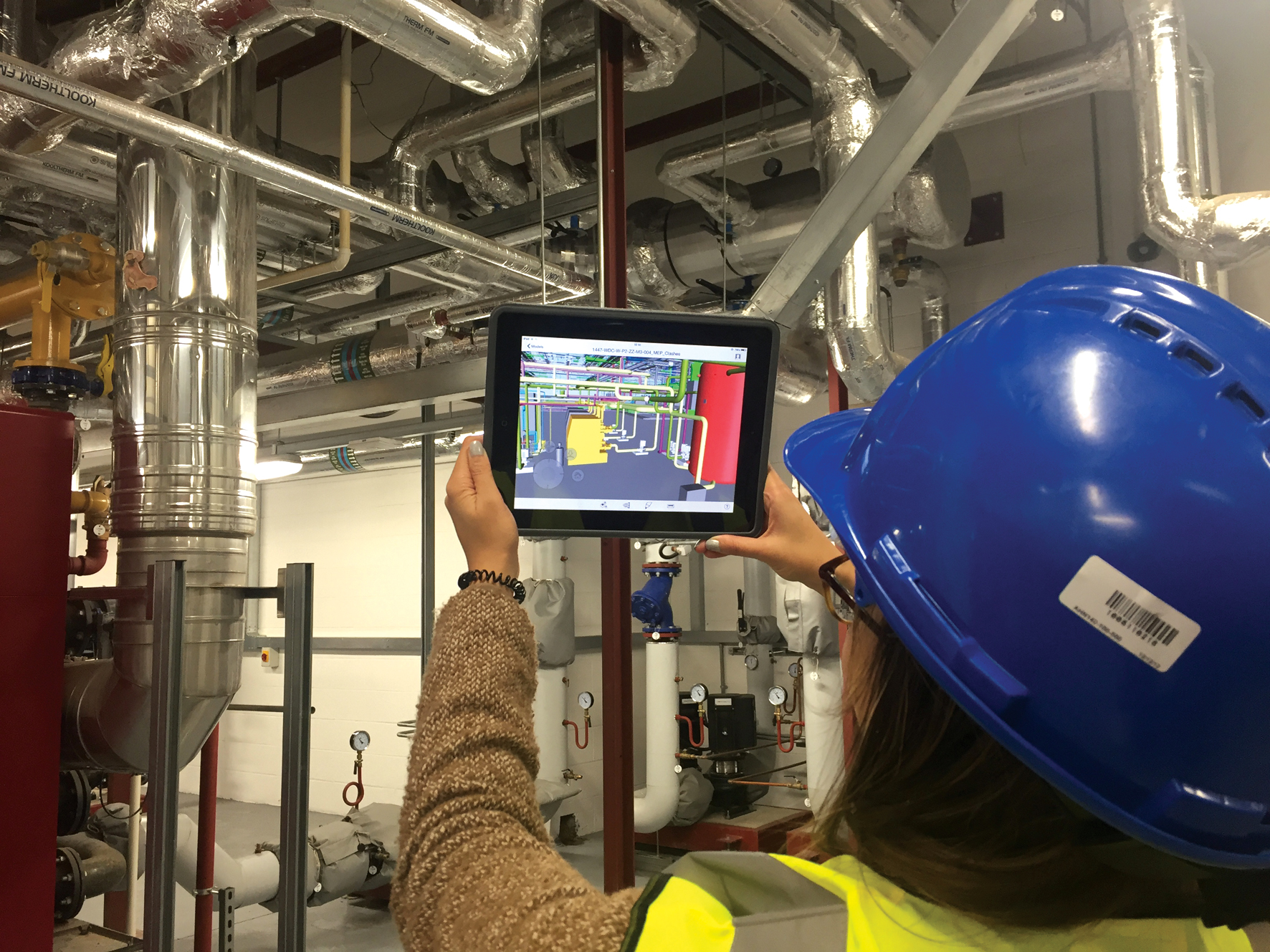 Facilities management (FM) is responsible for as much as 8% of the UK’s gross domestic product (GDP), and the sector employs up to 10% of the country’s workforce, according to a report by the British Institute of Facilities Management (BIFM).

Published on World FM Day, the report valued the annual global market at $1.1tn. It said the UK market was regarded as the ‘most mature and competitive in Europe’, with most estimates putting its value in 2017 as high as £120bn. This is expected to rise to an estimated £139bn by 2021. This increase in value is attributed to the number of ‘total FM deals’ where providers are integrated into their clients’ operating teams.

‘In recent years, we have seen FM extend its remit and take a more proactive role across a broader spectrum of activities,’ said BIFM acting chief executive Linda Hausmanis.

Because the sector employed such a large proportion of the total UK workforce, she added, it had ‘an important role to play on issues such as social value, the National Living Wage and the Industrial Strategy currently in development’.