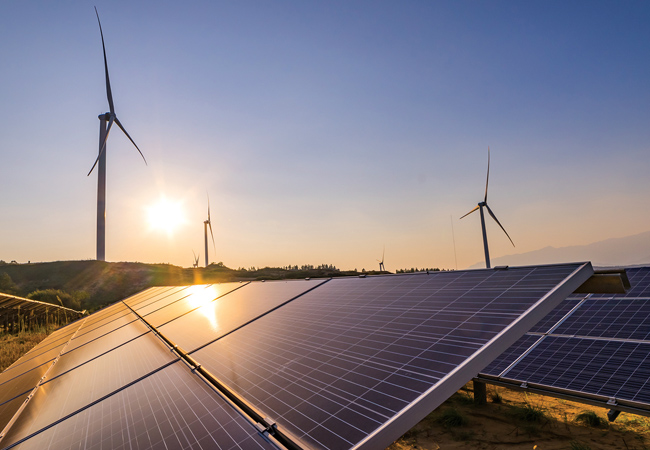 Low carbon technologies will have to be scaled up rapidly to achieve the government’s 2050 net zero target, according to a white paper published by engineering consultancy Atkins.

The Race to net-zero white paper found that 48 natural gas units, 66 biomass facilities, six nuclear power stations and 6,520 offshore wind turbines would have to be added to the UK’s energy system – and 20GW of onshore wind, 80GW of solar and 15-30GW of energy storage would be needed – to meet the 2050 target.

‘Market intervention in the UK offshore wind industry saw the cost of construction and electricity come down, resulting in the UK now being a global leader in deploying renewables,’ said David Cole, market director for power-generation assets, nuclear and power at Atkins.

‘Similar intervention is now required across nuclear, new technologies and other energy sources so that the UK energy industry can construct the above number of facilities in enough time.’ He said the country would have to replace almost all of its current generating capacity and ‘build as much again’.