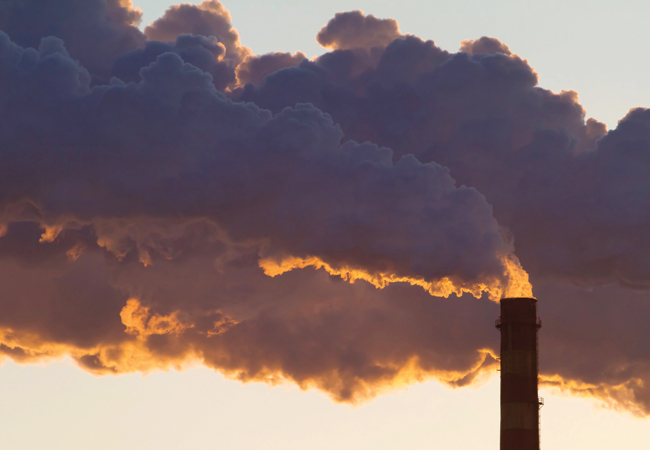 The European Supreme Court has given the UK’s new government until the end of this year to come up with an action plan for tackling the nation’s air pollution, or face fines running into hundreds of millions of pounds.

Lawyers acting for the European Commission (EC) said the UK’s failure to act on air quality was ‘perhaps the longest running infringement of EU law in history’.

The country has exceeded the EU’s nitrogen dioxide (NO2) pollution limit since 2010, leading the EC and environmental lawyers to launch separate legal action that could lead to potential fines of £300m a year.

The UK government said it expected Greater London, the West Midlands and West Yorkshire to remain in breach of the EU law until beyond 2030. It has also admitted that Tyneside, Liverpool, Nottingham, Sheffield and Bristol – all previously expected to be in compliance with NO2 levels by 2015 – will now not be compliant until 2025.

Poor air quality in urban areas is said to be a factor in 29,000 premature deaths in the UK every year – more than obesity and alcohol combined, according to Public Health England. Studies have also linked NO2, which is often found in petrol and diesel emissions, to higher rates of lung cancer and heart failure.

The building engineering industry has pointed out that outdoor air pollution was also leading to serious problems inside buildings – particularly those with vulnerable occupants, such as schools and hospitals.

‘Politicians and members of the public can grasp the seriousness of outside air pollution, but seem to have more difficulty understanding what this means for the indoor environments where we spend more than 90% of our time,’ said Giuseppe Borgese, chairman of the Building & Engineering Services Association indoor air quality strategy team.

‘Many building managers have not taken the necessary steps to protect occupants from the effects of outdoor air pollutants entering the building.