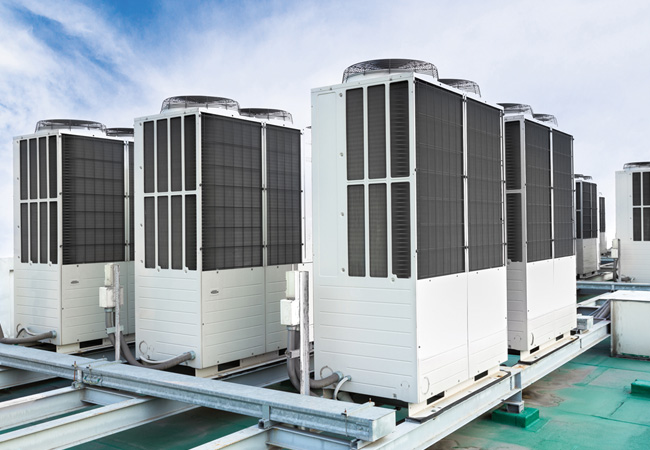 The UK was one of the first European nations to ratify the Kigali amendment to the Montreal Protocol, which aims to curb the use of HFC gases, widely used in air conditioning and refrigeration. It is committed to reducing the amount of these gases by 85% between 2019 and 2036.

The Kigali amendment will come into force on 1 January 2019 and should result in 44 million tonnes of CO2 equivalent in emissions being saved, according to the Department for Environment, Food and Rural Affairs.

It commits developed countries to cutting global-warming HFCs by 10% in 2019 and by a further 40% in 2024. Developing countries will have to freeze their HFC consumption by 2024 and then start to reduce it.

Clare Perry, head of Environmental Investigation Agency UK’s Climate Campaign, said the Protocol had been effective in arresting damage to the ozone layer and ‘should give us great optimism for [its] ability to tackle HFCs with the same – and, hopefully, even greater, effectiveness’.