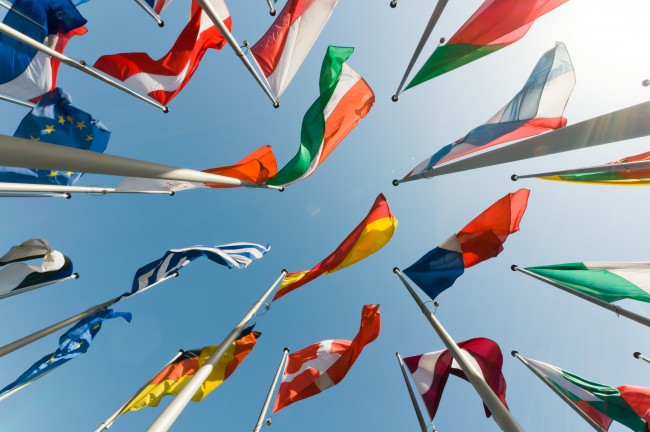 The UN’s chief environment scientist has criticised the UK for ‘abandoning its leadership’ on climate change at the worst possible time.

Professor Jacquie McGlade said cuts in renewable subsidies, along with tax breaks for fossil-fuel producers, sent ‘worrying’ and ‘perverse’ signals to other countries ahead of December’s UN Climate Change Conference in Paris later this year.

In an unprecedented attack on a member state, she claimed that 150 other nations were about to make pledges to adopt cleaner energy sources just when the UK appeared to be going in the opposite direction.

In an interview with the BBC, McGlade said she was seeing a ‘worldwide move towards investment in renewable energy’.

A UK government response said its clean energy budget was overspent by £1.5bn, and that its policies needed to be ‘reset’ to take the burden off taxpayers.

‘We are absolutely committed to getting a global deal in Paris, which will create a level playing field for businesses, driving innovation and growing the low carbon economy,’ said a statement issued by the Department of Energy & Climate Change.

‘Ensuring that subsidies are used where they are needed most, so they can compete with other technologies, provides the best value for money for hardworking bill payers,’ it added.

...but Rudd insists renewables should stand on own feet

Energy Secretary Amber Rudd reinforced the government’s commitment to cut subsidies for renewable energy and urged the sector to ‘stand on its own two feet’ at the recent Conservative Party Conference in Manchester.

She said the party would remain ‘tough on subsidies’, before adding that there was ‘no magic money tree’.

‘We must be tough on subsidies. Only then can we deliver the change we need.’

Rudd declared her support for ‘fracking’ for shale gas, claiming it had dramatically cut CO2 emissions in the US and that it was ‘cheaper, without subsidy, than the alternatives’. ‘The kind of transformation we need… will only happen if low carbon energy becomes cheaper than the alternative,’ she added.

The Energy Secretary also confirmed plans to insulate one million homes over the next five years, but did not announce a replacement for the Green Deal domestic subsidy scheme.