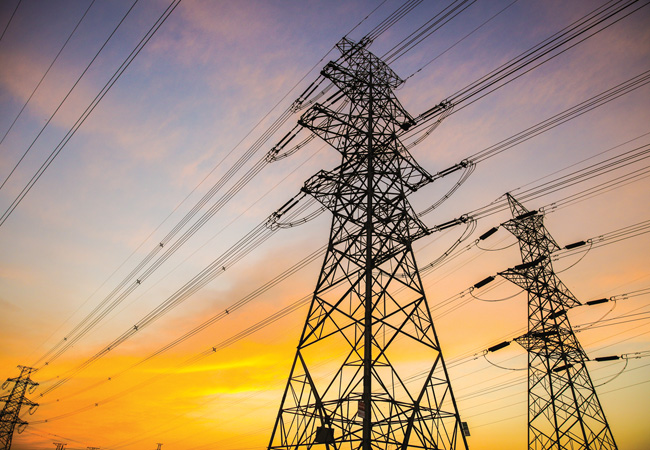 The new Standard Assessment Procedure (SAP) for measuring the energy rating of new homes will strengthen the case for specifying electric heating and heat pumps when it comes into effect after the next revision of the Building Regulations.

BRE has released its updated SAP 10 methodology for public comment. It includes a new electricity carbon factor of 0.233 kgCO2/kWh, which represents a reduction of 55% compared with the current SAP 2012 figure of 0.519. The carbon factor for electricity is now only slightly higher than mains gas.

The current methodology assumes electricity produces 2.4 times the emissions of mains gas, but the increased mix of renewable-generated power and a reduction in coal burning to produce electricity, has had a dramatic impact since SAP was last updated.

This will prompt a rethink of the approach to heat networks and could weaken the case for using gas-fired combined heat and power (CHP) . Battery storage is also recognised for the first time.

‘This shift to a more relevant carbon factor is a big leap in the right direction,’ says Elementa senior engineer Clara Bagenal George.

For the grid to cope with an increase in electric heating, Bagenal George said the government needed to manage peaks in energy consumption. ‘Further guidance and metrics will need to be introduced to manage this,’ she says.

SAP 10 will not be introduced until Approved Document L of the Building Regulations is published in 2019/20.