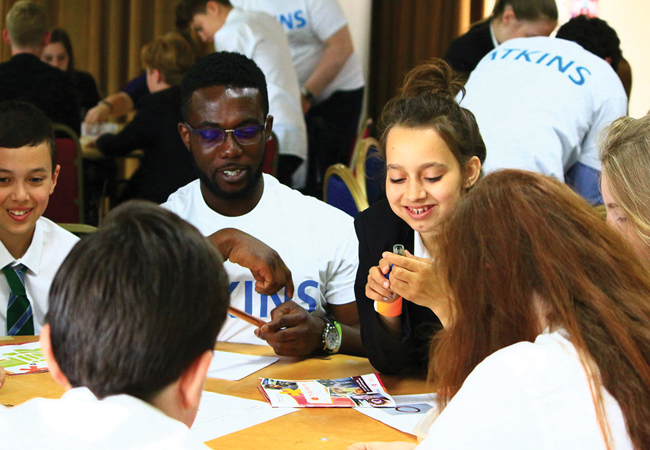 This year’s A level results showed an improvement in maths and an increase in applications for science-based degrees – but, say employers, numbers are still far short of what the building engineering industry needs.

The number of students studying science, technology, engineering and maths (STEM) subjects has risen by an average of 1,714 per year (0.61%) since 2012, but this barely ‘scratches the surface’ of the UK’s engineering shortfall, according to Aecom. The consultancy has also tracked a slight fall in numbers since last year.

‘While the overall volume of students sitting A levels in all subjects fell slightly in 2016, the numbers studying ICT [information and communications technology], physics, and design and technology subjects dropped by significantly greater margins,’ a company statement said.

Aecom added that the UK needed to recruit an average of 182,000 workers with engineering skills per year between 2012 and 2022, but had an annual shortfall of 69,000 (38%). It called for a coordinated campaign by government, industry and education providers to ‘make young people aware of the diverse and fulfilling career options opened up by STEM qualifications’.