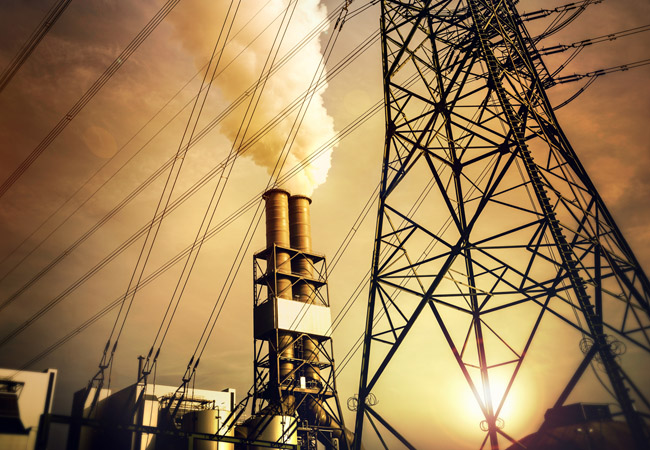 The UK still largely relies on combustion of gas, oil and biomass to generate its heat

The General Election on 8 June is being blamed for the latest delay to the government’s Clean Growth Plan, also referred to as the Emissions Reduction Plan.

It was originally due to be published last year, but was delayed because of the EU Referendum. The plan is designed to explain how the government intends to meet the targets set in the Fifth Carbon Budget, which seeks to limit the UK’s annual emissions to 57% below 1990 levels by the year 2032.

Climate Minister Tony Hurd had promised the plan would be released by the end of the first quarter, but the pre-election ‘purdah’ has put it on hold again. Defra’s 25-Year Environment Plan could also face further delays, according to parliamentary sources.

Hurd told the Business, Energy and Industrial Strategy committee there was ‘still a bit more work to do’ in getting cross-government approval to release the plan. But he claimed it would be ‘robust and ambitious’, and would help to underline the UK’s leadership position on tackling climate change.