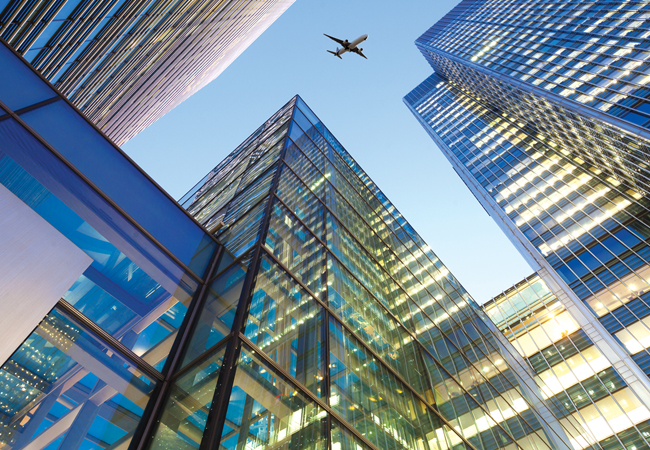 Industry-funded initiative Design for Performance (DfP), which was established to tackle the performance gap, has tested elements of an office rating scheme based on measurable performance outcomes.

In pilot studies carried out over two years, six new offices – at varying stages of design and construction – tested key aspects of the DfP approach, based on the Australian office energy-rating system, Nabers.

In all cases, the study found that operational energy targets were not being specified within contractual requirements, so the priority and level of scrutiny that should be placed on operational energy performance was not filtering down the supply chain.

The study also highlighted that none of the pilot projects was able to measure base building performance easily because of inadequate sub-metering design. Advanced HVAC simulation is also not requested as part of the standard design process.

When running Nabers energy ratings using actual operational energy data for two pilot buildings – which had base building energy data available – the results were poorer than the design ratings suggested they should be.

Robert Cohen, technical lead at DfP, said the systemic failings in the current design-for-compliance process were one of the key findings of the pilots.