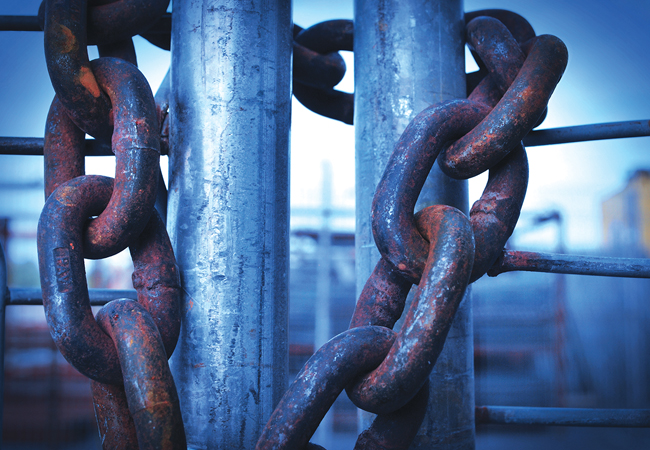 Market surveys have shown January to have had the slowest growth rate in new construction projects for 10 months, which may reflect rising alarm about the possibility of a no-deal Brexit.

IHS Markit and the Chartered Institute of Procurement and Supply said there had been a sharp drop in activity since the end of 2018, with purchasing managers blaming ‘Brexit anxieties’.

The Markit/Cips UK construction purchasing managers’ index of business activity dropped to 50.6, from 52.8 in December, which was well below the forecasts of City economists. According to the index, anything below 50 indicates that a market is shrinking.

London is reported to be at most risk if there is a no-deal Brexit, while relatively buoyant regional cities would not be able to compensate for the shortfall in the capital, according to commentators.

The research also revealed that construction firms are hiring at the slowest pace since the EU Referendum in July 2016, as market optimism fell and clients adopted a ‘wait and see’ approach before finalising investment decisions.

The surveys showed that commercial building was the poorest performing sector and homebuilding the strongest.