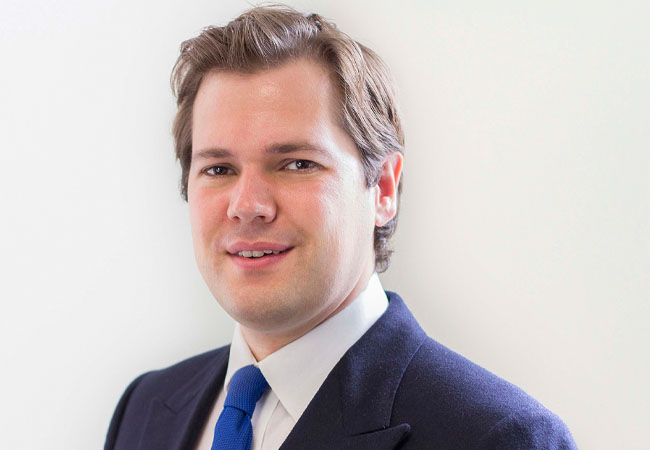 Secretary of State for Housing, Communities and Local Government Robert Jenrick has announced that a new Building Safety Regulator is to be established immediately.

The regulatory body will be part of the Health and Safety Executive (HSE) and at the heart of a new, ‘more stringent’ regime. Jenrick told the House of Commons last month that it would provide effective oversight of the design, construction and occupation of higher-risk buildings.

Dame Judith Hackitt has been appointed as chair of a board to oversee the transition.

The government has also launched a consultation into the combustible cladding ban
bit.ly/30KYwP8, including proposals to lower the current 18m height threshold to at least 11m.

New advice on building safety for multi-storey, multi-occupied buildings is being issued by the government-appointed independent expert advisory panel. It has clarified and updated advice to building owners on actions they should take to ensure their buildings are safe, with a focus on cladding, and including fire doors

The advice reflects the panel’s view that cladding material comprised of aluminium composite material (ACM) and other metal composites with an unmodified polyethylene core should not be on residential buildings of any height and should be removed.

A call for evidence seeks views on the assessment of risks within existing buildings.

It is estimated that works are yet to start on 143 privately owned tower blocks, with issues around whether leaseholders or freeholders should be responsible for the high fees often associated with the remedial work.