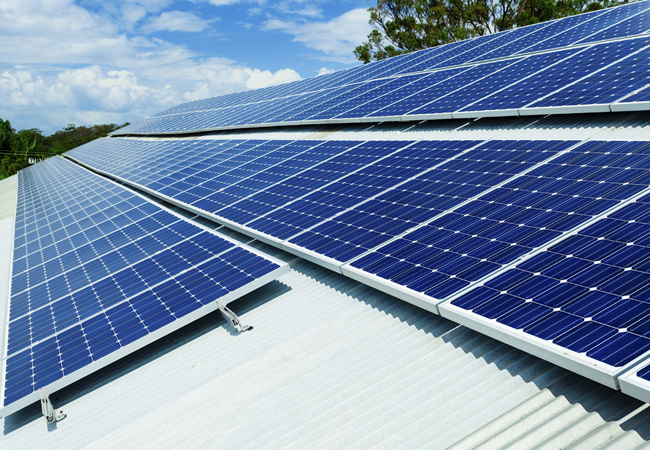 The ​Budget debate saw an unlikely alliance between a group of Eurosceptic conservative rebels and the Labour front bench to protect the 5% VAT rating of energy efficient products.

The European Court of Justice ruled in June 2015 that the reduced rate levied by the UK on energy efficient products – such as insulation materials and solar panels – was a breach of the EU VAT Directive.

Labour tabled an amendment to the Budget that proposed retaining the current rates, and this was supported by Eurosceptic MPs, including Bernard Jenkin, Peter Lilley, Graham Brady and Jacob Rees-Mogg.

They used the debate on the measure to emphasise that the UK is bound by the EU VAT Directive, rather than to argue the merits of reduced VAT rates for energy efficient products, and the amendment was not voted on, but the government had previously indicated in briefings that it would not oppose it.

The EU Commission has announced a VAT Directive review, which may include permitting member states greater flexibility over rates.

The current VAT rate of 5% remains in force for now.