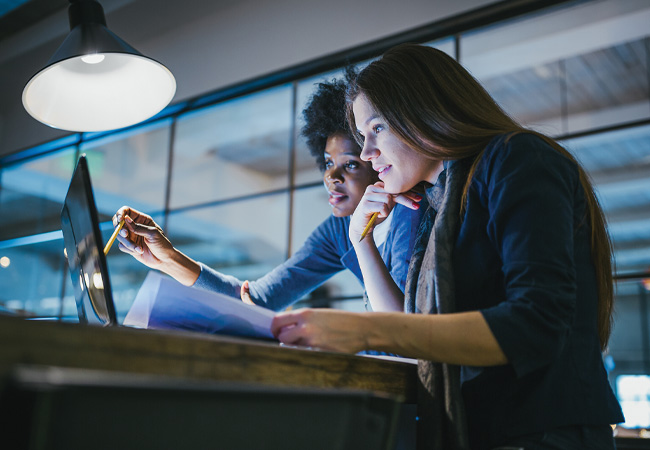 The number of women working in UK engineering occupations rose by nearly 26% between 2016 and 2020, new data from the Labour Force Survey has revealed.

Women now make up 14.5% of the workforce compared with 12% reported in 2018, according to EngineeringUK.