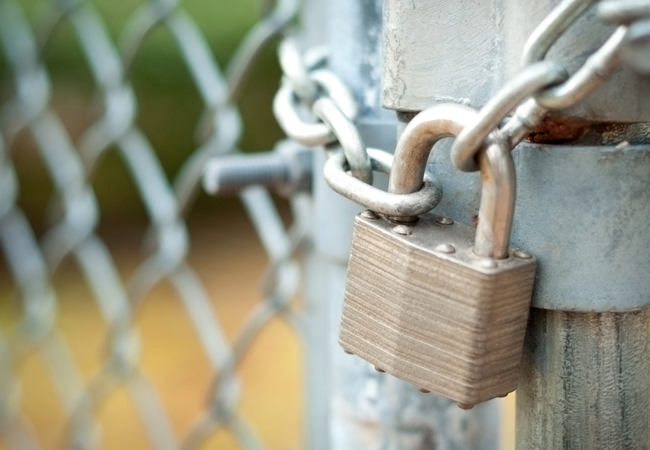 More than 7,000 former staff of the collapsed construction firm Carillion have been transferred to new employers, but around 1,000 former posts have been made redundant, according to the latest figures available as CIBSE Journal went to press.

Part of the rescue effort includes the creation of a government-owned facilities management (FM) company, Gov Facility Services, to take over the delivery of prison FM contracts on behalf of the Ministry of Justice. This covers 1,000 staff – including 100 contractors – who were previously employed by Carillion.

Serco has picked up 15 FM contracts for the NHS, with annual revenues of around £90m and an average of 14 years still to run. The Canadian FM firm BGIS was understood to be poised to take on more than 2,500 Carillion staff as part of a series of hospital, education, justice, transport and emergency services contracts.

Carillion’s liquidation in January resulted in £900m of debt, a £590m pension deficit, and hundreds of millions of pounds in unfinished public contracts. The company had a directly employed workforce of 18,000.

Unions have broadly welcomed the attempts to save jobs, but Gail Cartmail, assistant general secretary of Unite, warned of the dangers of workers ‘being transferred to lesser contracts with reduced pay’. She also said there were ‘serious issues’ with outsourcing, especially in the public sector.

‘Cut-price contracts, low wages, insecure working and boardroom behaviour more usually seen in a casino; these should have no place in our schools, hospitals and services,’ she said.