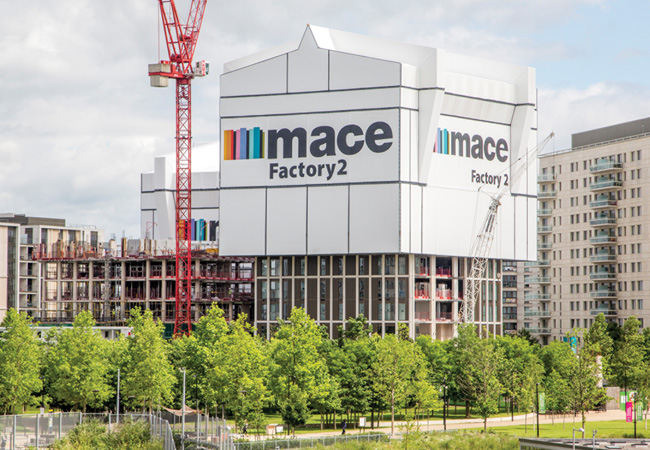 Modern methods of construction (MMC) could create a £40bn-a-year export market for Britain after Brexit, according to construction consultant and contractor Mace.

A report commissioned by the company and written by former Bank of England economist Steve Hughes concluded that MMC technologies developed in Britain could lead to homes, offices and schools across the world being built more quickly and safely. Without MMC, however, the UK construction industry would not be able to meet the government’s housebuilding targets, the report warned.

The rise in urban population growth will drive demand for high-rise developments and for quicker and safer building techniques, it added. Mace identified the US, India and China as markets that Britain should target, but said improvements would be needed to the UK’s planning process to support the growth in MMC. It also called for underdeveloped urban spaces to be used as’ pop-up, offsite construction sites’ and for ‘construction clubs’ in schools so students can learn new techniques and technologies.

‘The construction sector can be a jewel in Britain’s post-Brexit exporting crown,’ said Mace chief executive Mark Reynolds. ‘The UK is respected throughout the world as experts in delivering major construction projects.’