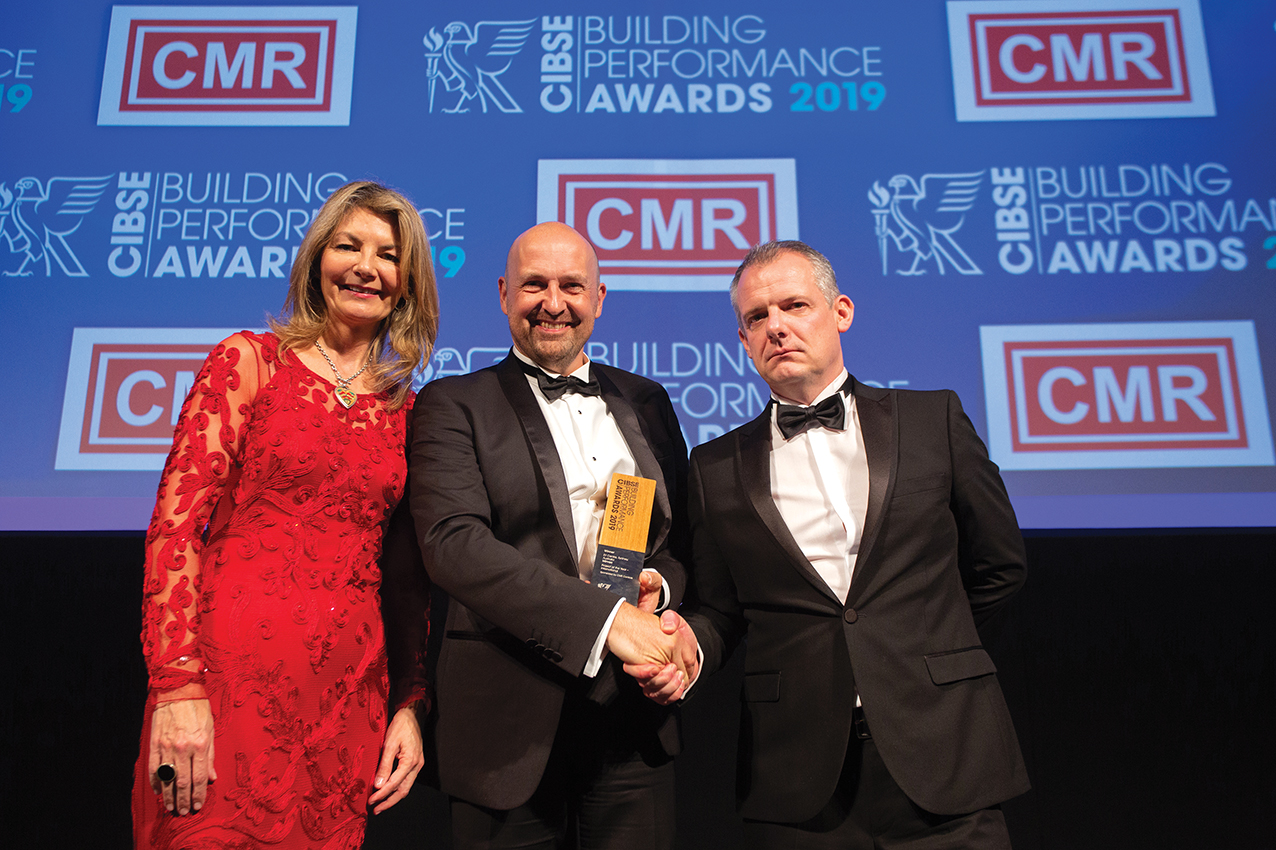 The judges described the scheme as ‘an exemplary project’ and praised the company’s ‘truly holistic approach to building performance and wellbeing’.

The tower has a 5.5 Nabers star rating for Offices Indoor Environment and a Gold rating under the Well Building Standard.

Other big winners on the night were BuroHappold Engineering and Cundall, which each won two awards. 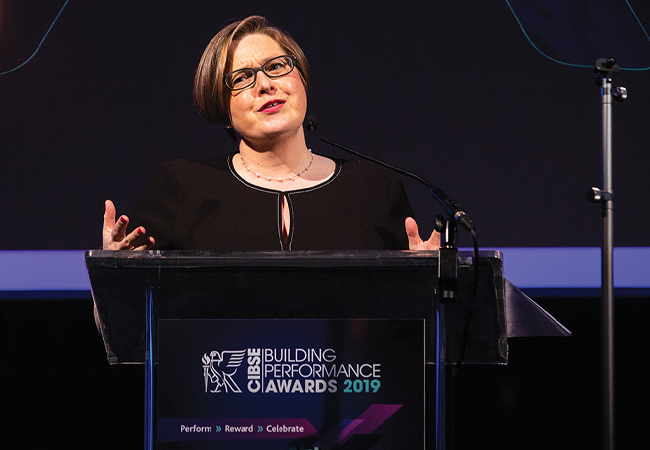 Guest speaker Sarah Prichard, managing director at BuroHappold Engineering, told the audience about her experiences as a female engineer.

She described her time in the Middle East, where there are few senior women engineers. Prichard said she was able to gain respect without ‘thumping the table’, by demonstrating her engineering competence and willingness to solve issues on site. Her proudest moment while there was when male colleagues told her they ‘were inspired to think differently about their wives and daughters, and what they might achieve’.

However, Prichard also spoke about how inclusivity and diversity ‘needs to go well beyond gender’. ‘We need to have teams comprised of people with diverse thoughts, experiences and ideas,’ she said, ‘and all of them need to feel they can make an equal contribution to success.’

BuroHappold was judged the best Building Performance Consultancy (over 1,000 employees) while Cundall won the equivalent category for 101-1,000 employees.

BuroHappold also won Project of the Year – Public Use for the Urban Sciences Building, Newcastle University (see ‘Sensor sensibility’, CIBSE Journal, December 2018), while Cundall picked up the Learning and Development award for the Cundall Diploma.

Elementa Consulting senior engineer Clara Bagenal George was named Building Performance Engineer of the Year, in part because of her work in launching the London Energy Transformation Initiative. The winner of the Building Performance Consultancy (up to 100 employees) was WARM: Low Energy Building Practice. The judges said it was developing Passivhaus with the supply chain in an innovative way.