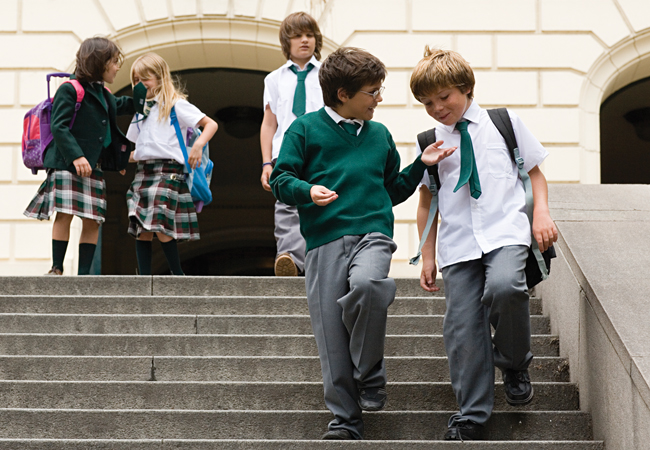 ‘Air quality audits’ of 50 primary schools in London’s most polluted areas will be carried out as part of a clean-air initiative launched by Mayor Sadiq Khan.

The programme, funded by £250,000 from the Mayor’s Air Quality Fund, will be conducted by global engineering consultancy WSP, with the aim of identifying measures that can help protect pupils’ health from toxic air – an issue described by Khan as the ‘biggest public health emergency in a generation’.

The audits, which are due to be completed this year, will also look at ways to reduce emissions and exposure to pollution in and around schools. Potential recommendations include: moving school entrances and play areas to reduce exposure to busy roads; minimising emissions from boilers, kitchens and other sources; changing local roads, including improving layouts and having ‘no engine idling’ zones; and green infrastructure – such as ‘barrier bushes’ – along busy roads and in playgrounds, to help to filter toxic fumes.

The Mayor hopes the pilot scheme will inspire all London boroughs to audit schools in an area of high pollution. He has also doubled the funding for tackling air quality to £875m over the next five years. The 50 pilot schools were chosen because of their exposure to nitrogen dioxide, which can be harmful to the development of children’s lungs.