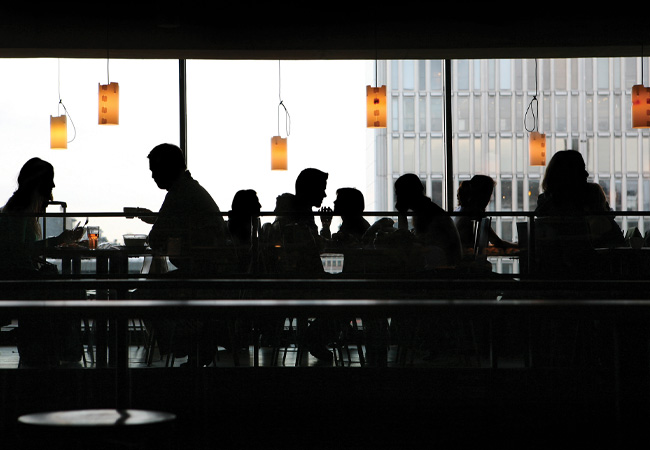 A group of international experts says current ventilation regulations are helping to spread disease in buildings and must be overhauled urgently.

It compares the situation to early 19thcentury Britain, in which thousands of deaths were linked to contaminated water supplies. The Covid-19 crisis has highlighted the problems of aerosols spreading infections in crowded indoor spaces, say the scientists, who claim the cost of improving ventilation to reduce airborne infections would add less than 1% to the cost of a typical building.

In an article for the journal Science, the group of 40 scientists and engineers says there is very little regulation of air hygiene in the UK, although there are strict safety controls in place for food, sanitation and drinking water. The problem is made worse, it adds, by building designs focusing on reducing energy use and maintaining comfortable temperatures, at the expense of ventilation rates.

‘The way we design, operate and maintain buildings influences transmission,’ says the group, which has called for a ‘paradigm shift’ on the same scale as changes to water-hygiene regulations almost 200 years ago.

A certification system for public buildings, such as the one used by the food industry, should also be introduced, it argues.

Catherine Noakes, professor of environmental engineering for buildings at the University of Leeds, and a member of SAGE, was one of the signatories. She says improving ventilation to reduce exposure to airborne pathogens would bring other benefits, including improved performance and wellbeing.

‘We have neglected the role that air circulating inside a building plays in the way germs and viruses may spread between people,’ says Noakes. ‘The pandemic has exposed that deficiency in our understanding and the way we seek to make buildings safer.’