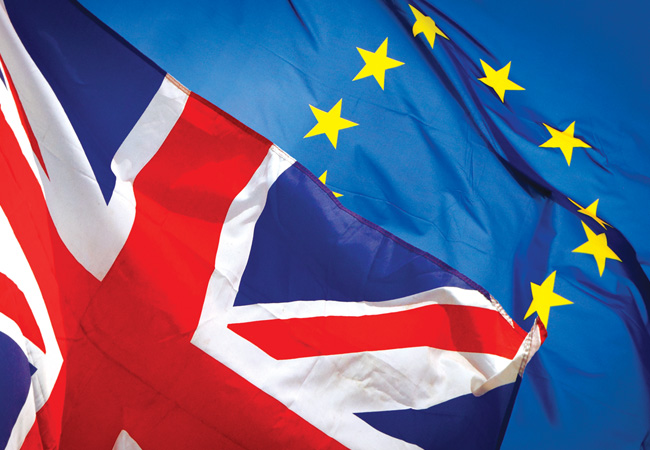 The UK’s long-term infrastructure projects are under threat because of Brexit, according to the latest Infrastructure and Projects Authority (IPA) annual report.

It states that one in three major projects is in danger of failing, at least partly, because government time is being diverted towards preparing to leave the EU. In this year’s report, 35% of major projects are rated ‘red or amber/red’ – up from 16% in 2013-14 – which means government officials think they are ‘unachievable’ or ‘in doubt’.

It adds that Brexit-related projects are designated as ‘high priority’, putting more pressure on other projects already in the pipeline.

IPA chief executive Tony Meggs said the government’s Major Projects Portfolio did not take account of the ‘mega-programme that is EU Exit’.