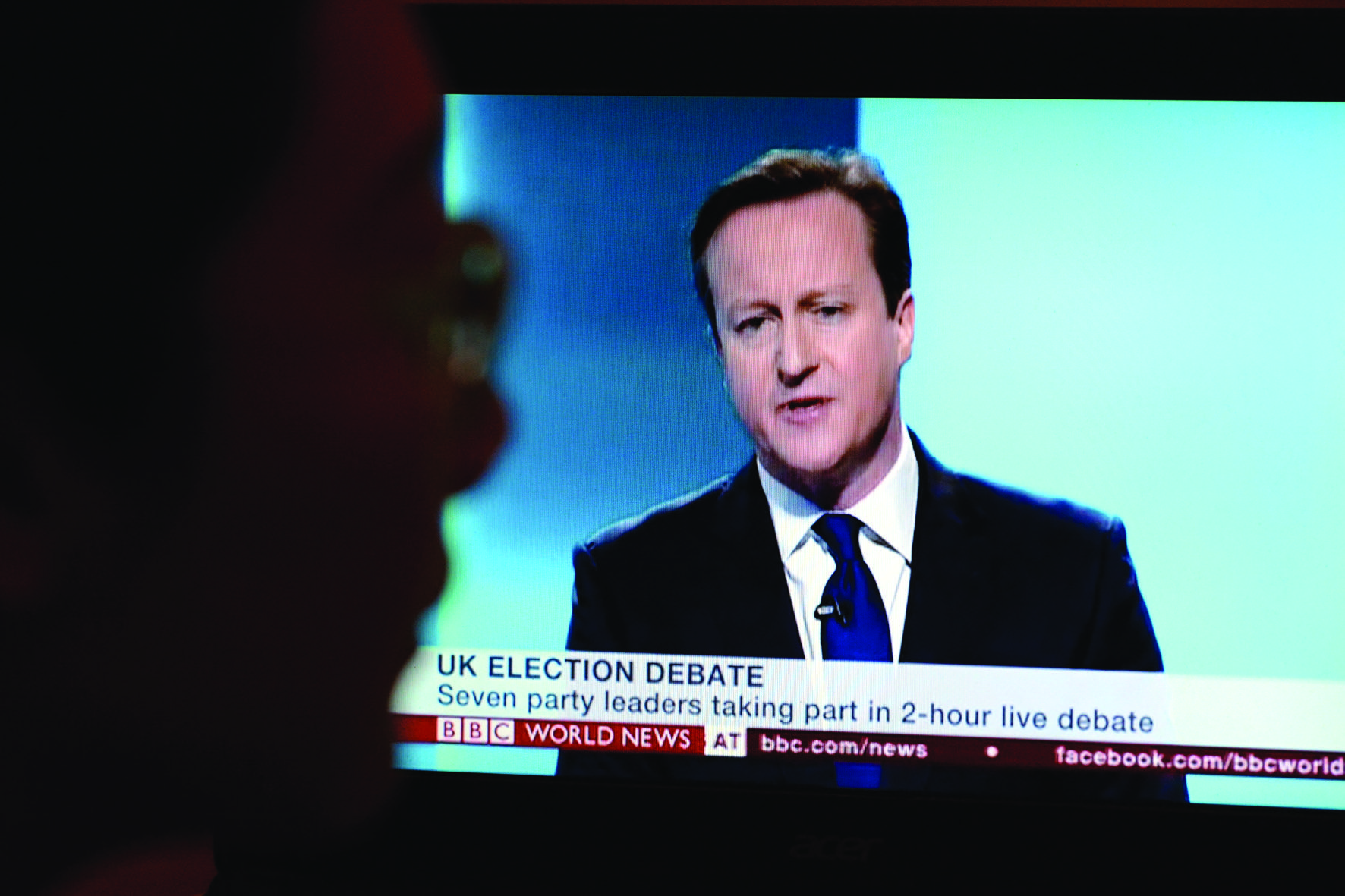 A ‘hangover’ from the General Election could damage construction-industry growth in two years’ time, according to forecasters at the Construction Products Association (CPA).

Output is expected to continue growing this year, by 5.5%, before slowing during 2016 and 2017, to 4% and 3.4% respectively. The CPA has said the industry would have to work with the new government ‘to address the need for greater investment in capacity and skills’.

While the construction sector is growing at double the rate of the rest of the UK economy – thanks to activity in private housing, infrastructure and commercial building – the ‘most uncertain election in more than 40 years’ will start to have a negative impact, according to the CPA’s economics director Noble Francis.

‘The lag between contracts and work on the ground means that construction activity in 2015 probably won’t be impacted, since the majority of work for the year has already been planned,’ he said.

‘Instead, we expect a break in private and public investment this year for future projects, which – in turn – will lead to slower construction growth in 2016 and 2017.’

Francis added that uncertainty over future government policies, such as Help to Buy, would damage growth in the house-building sector, despite the national shortage of affordable homes.

The CPA is forecasting that private house-building will still be 19.2% lower than its pre-recession peak in 2007.

‘Similarly, increases in commercial activity are likely to be constrained by a hiatus in business investment this year, due to the election, with growth in the sector expected to slow to 5.2% in 2016 and 4.4% in 2017,’ added Francis.

One area that is expected to be largely unaffected by the General Election is infrastructure activity, which is predicted to continue growing well into 2018.

...but surge in planning approvals bodes well for strong finish to 2015

Planning approvals in the first two months of this year jumped by more than a third compared with the same period last year.

According to figures from construction information specialist Glenigan, planning approvals in January and February were up by 36% compared with the same period in 2014. These include a 54% increase in non-residential approvals. With more projects now expected to start on site later this year, observers are predicting a strong finish to 2015, although the overall value of projects has dropped compared with last year.

‘The overhang of last year’s relatively muted rise in approvals, coupled with some private-sector clients pursuing a wait-and-see approach during the run-up to the General Election, may keep starts subdued into the second quarter,’ said Allan Wilén, economics director at Glenigan.
‘However, this bank of prospective projects with detailed permissions bodes well for growth during the second half of this year, especially if a credible government emerges quickly from the aftermath of the election.’

There are still considerable differences in activity between regions in England, with the North East, Yorkshire, the East Midlands, the East and the South East all experiencing significant rises in the value of projects starting on site, compared to a year earlier. However, the value of projects in London, the South West, the West Midlands and the North West fell. London still easily boasted the largest value of project starts of any UK region in the first quarter, at £2.2bn, but that figure was down by 13% on the first three months of 2014.