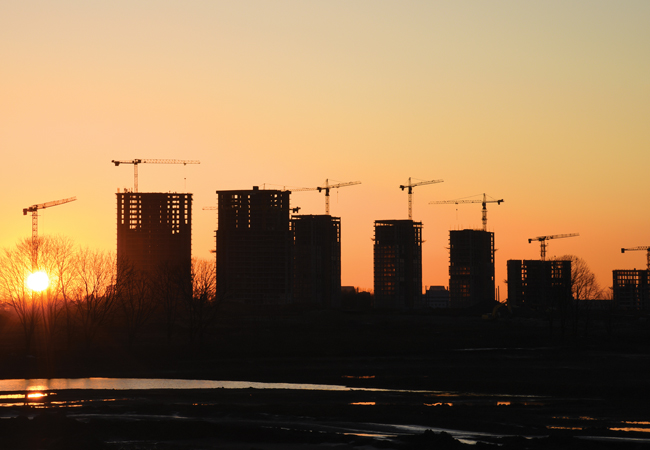 CIBSE says there is a lack of ambition in proposals

CIBSE and 20 other industry bodies have joined forces to condemn the ‘lack of ambition’ in the government’s proposals for the Future Buildings Standard.

In an open letter to Jeremy Pocklington, permanent secretary at the Ministry of Housing Communities and Local Government, they highlighted ‘significant shortcomings’ in the plans for tackling energy efficiency and improving ventilation in commercial buildings and existing homes.

The bodies, led by RIBA, criticised the failure to allow for regulation of total energy consumption of buildings, or to set targets for actual energy performance and embodied carbon. They also urged the government to introduce a national retrofit strategy.

Alongside CIBSE and RIBA, signatories included Greenpeace, the UK Green Building Council, and the Chartered Institute of Building, all of whom pointed out that carbon emissions from a building’s operational energy use make up only a portion of the carbon emitted across its entire life-cycle. They added that the current retrofit standards lacked ‘vision and ambition’.

‘We need government to set a National Retrofit Strategy with adequate funding and a clear roadmap for action. This must include a whole-building retrofit approach and a commitment to reviewing the Building Regulations for existing buildings in 2025,’ the letter said.

It added that using primary energy as the ‘principal energy metric’, as planned in the standard, was a mistake, as it would become less relevant as the Grid is decarbonised. The standard also favours gas over electricity, which works against heat decarbonisation objectives, it said.