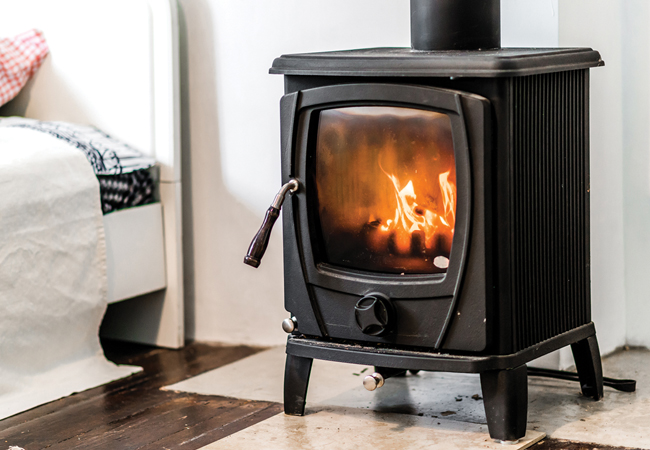 The government has revealed how it plans to halve the number of people living in areas with high levels of air pollution by 2030. Defra’s Clean Air Strategy aims to clamp down on toxic pollutants emitted from homes and the transport, industry and farming sectors.

According to the document, a rise in the popularity of wood-burning stoves is having a significant impact on air pollution, accounting for 38% of all particulate matter (PM) emissions. Defra is proposing a ban on the sale of the most polluting wood burners and fuel from 2022, but stops short of prohibiting the use of existing appliances and open fires.

BSRIA test engineer Allan Wilson said: ‘Educating people about how to operate their new and existing appliances would contribute greatly to the reduction of ‘real’ emissions.’

The government’s proposals would give councils more powers in high-polluting areas and enable them to create ‘non-burn days’. Defra said it also plans to reduce the air-quality impacts of the Renewable Heat Incentive (RHI) by tackling non-compliance and consulting on excluding biomass from the scheme if installed in urban areas on the gas grid. It will also consult on making coal-to-biomass conversions ineligible for funding.

In addition, Defra will target non-methane volatile organic compounds (NMVOCs), particularly in the home, where emitters include cleaning products, and new carpets and furniture.

Secretary of State Michael Gove said the proposals could cut the cost to society of air pollution by £1bn every year by 2020, rising to £2.5bn annually from 2030.