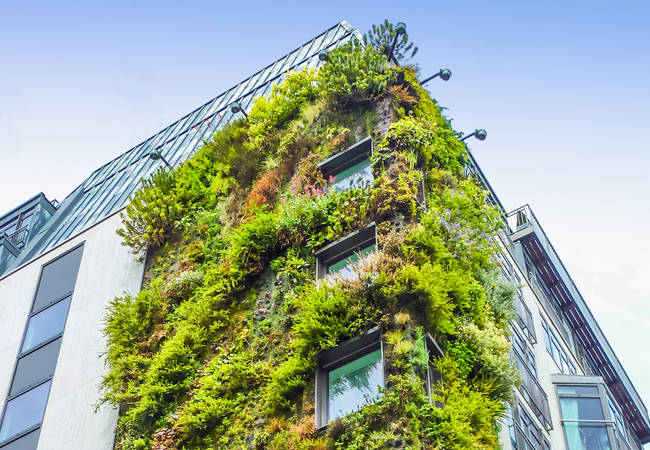 The Treasury has been accused of putting short-term political priorities ahead of long-term sustainability and of ‘riding roughshod’ over departments by cancelling their environmental policies.

A new report by the parliamentary Environmental Audit Committee urged the Treasury to ‘green check’ its future decisions because its current approach is increasing costs to the economy and harming investor confidence. ‘The Treasury is highly influential and uniquely placed to ensure the whole of government works to promote sustainability, but we have seen considerable evidence that it fails to do this,’ said the committee’s chair, Mary Creagh MP.

She added that it tended ‘not to take full account of the long-term environmental costs and benefits of decisions, which would reduce costs for taxpayers and consumers in the long run’. By cancelling environmental programmes ‘at short notice with no consultation’, the Treasury cost businesses and the taxpayer tens of millions of pounds, according to the Sustainability and HM Treasury, Fifth Report of Session 2016–17.

The UK Green Building Council has called for the Zero Carbon Homes policy, cancelled in July 2015, to be reinstated.

‘Its scrapping was an example of politically motivated policy-making. It showed an irresponsible disregard for the steps we need to take to tackle climate change, and overlooked years of investment and preparation made by thousands of companies,’ said campaign and policy director John Alker.