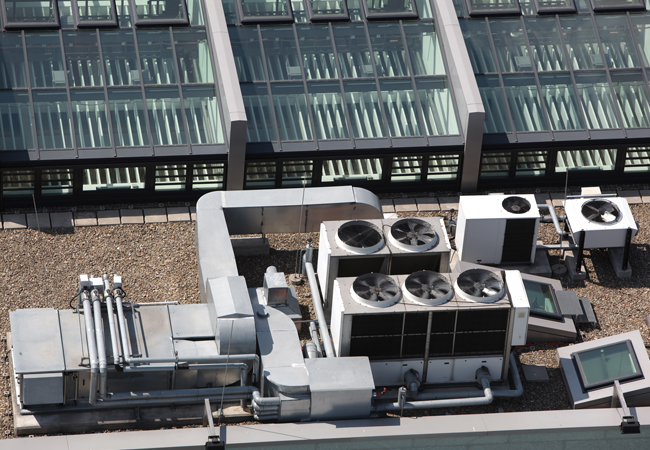 Almost 200 countries have signed an agreement in Rwanda to reduce the amount of global-warming refrigerant gases used in air conditioning systems.

The complex Kigali Agreement is an amendment to the Montreal Protocol and states that developed countries will begin removing HFCs from use in 2019. Developing countries will start to restrict use in 2024 and begin reductions in 2029 – although, confusingly, this second category includes China, which is the world’s largest manufacturer and consumer of HFCs.

Several other countries – including India, Kuwait, Pakistan, and Saudi Arabia – will cap consumption in 2028 and start making cuts in use in 2032.

The agreement was hailed by US President Barack Obama and his Secretary of State, John Kerry, but it was labelled a ‘fudge’ by some scientists, who said it would start too late to make any real difference to global warming.

As the use of air conditioning has increased worldwide, so consumption of HFC gases has soared, but climate change campaigners say their use threatens the aims of the Paris Agreement, signed last year by 195 countries. The global-warming potential of HFCs is thousands of times greater than carbon dioxide.

President Obama called the deal ‘an ambitious and far-reaching solution’, and Kerry called it ‘a monumental step forward’. However, UK negotiator Clare Perry, of the Environmental Investigation Agency, said ‘compromises had to be made’.

She pointed out that 85% of developing countries had committed to the early schedule, starting in 2024 – ‘which is a very significant achievement’ – adding that ‘according to our initial calculations, this deal will avoid more than 70 billion tonnes of CO2-equivalent emissions by 2050, which will be close to avoiding a half a degree of warming’.