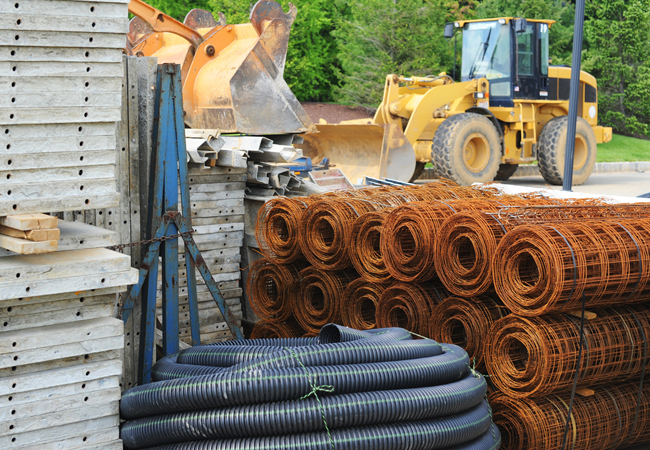 Economists commissioned by the Mayor of London have warned that 43,000 construction jobs will be lost if the UK leaves the European Union without a favourable trade deal next year.

Cambridge Econometrics suggested the industry’s skills shortage would become more acute in the event of a ‘hard’ Brexit that did not allow for freedom of movement. It said that almost 13% of UK-based construction workers were born abroad, while in London and the South East that proportion was as high as 50%.

If the industry does not have access to this pool of workers, wages would be expected to rise, along with labour-supply contracts, pushing up the overall cost of projects. This could have a detrimental effect on the government’s ability to deliver its ambitious new housing targets.

As much as 64% of building materials are imported from the EU and these would become more expensive if there is no trade deal in place post-Brexit, the analysts said. The industry might also lose access to the European Investment Bank and the European Investment Fund, which together put ¤7.8bn (£6.8bn) into major infrastructure projects, and lent ¤666m (£582m) to SMEs in 2015.

The economists, also calculated a potential drop of ¤852m (£744m) in foreign investment in the sector by 2030.