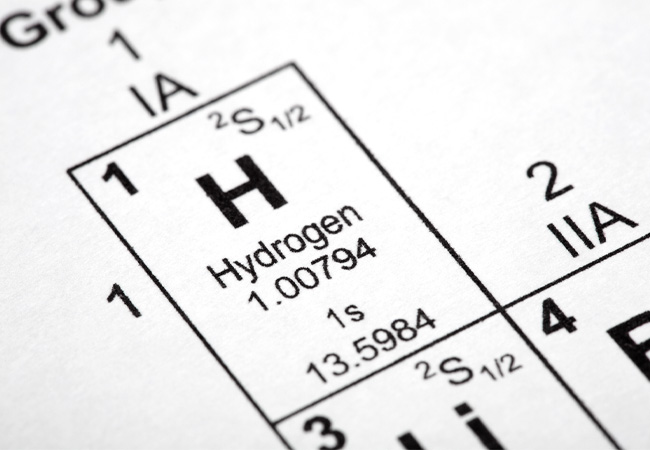 A dramatic acceleration in the use of hydrogen for heating and renewable-energy storage, as well as for transport and some industrial processes, may be essential to meet global climate targets, according to a report from the International Energy Agency (IEA).

The Future of Hydrogen report said clean hydrogen – which is produced by electrolysers powered by renewable energy (or by fossil fuels with carbon capture) – could act as large-scale energy storage, so improving the viability of weather-dependent renewables.

‘Hydrogen is one of the leading options for storing energy from renewables and looks promising to be a lowest-cost option for storing electricity over days, weeks or even months,’ the report said. ‘Because hydrogen can be stored or used in a variety of sectors, converting electricity to hydrogen can help with the matching of variable energy supply and demand.’ The IEA report said there was ‘unprecedented momentum’ behind hydrogen and it could finally be ‘set on a path to fulfil its long-standing potential as a clean energy solution’.

‘To seize this opportunity, governments and companies need to be taking ambitious and real-world actions now,’ it added, explaining that the next 12 months could be crucial if long-term low carbon goals were to be reached.

The cost of the electrolysers that are used to split water molecules into hydrogen and oxygen – and fuel cells for converting hydrogen into electricity – are still relatively high. Government support could drive higher volumes of production, however, which would – in turn – reduce costs, according to the IEA.