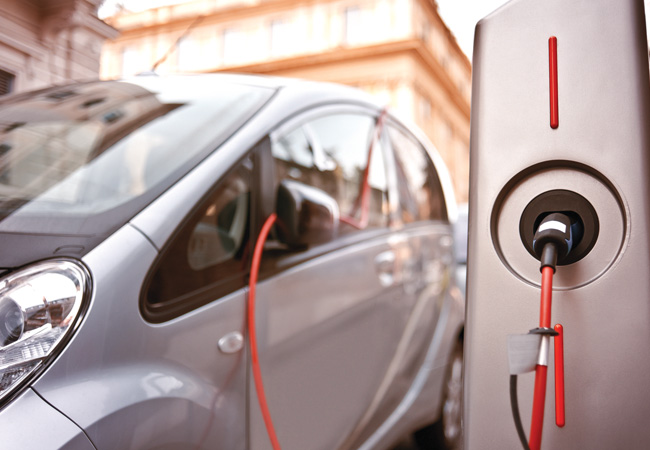 The government is aiming to create 250,000 green jobs to support the UK’s net-zero carbon target.

Prime Minister Boris Johnson set out a ten-point plan last month for what he called a green industrial revolution. This included a target to install 600,000 heat pumps a year in homes by 2028, and investment of up to £500m in hydrogen, to be spent on production facilities and trialling homes using hydrogen for heating and cooking.

CIBSE broadly welcomed the plan and said that it covered four of the five investment priorities highlighted by the Committee on Climate Change: low carbon retrofit; energy infrastructure; low carbon modes of transport; and investing in nature.

However, CIBSE said the plan offered ‘far too little on buildings’ and, in particular, on demand reduction and energy efficiency. It called for more detail on the policy and said strong governance was needed, especially on the natural environment. It added that urgent progress on the Environment Bill was needed to ensure there was no policy gap at the end of the Brexit transition period.

Johnson also announced an extension of the Green Homes Grant to 2022, which CIBSE also welcomed. However, it said that timescales for the current funding pot must also be extended.

To ensure good-quality retrofit, CIBSE said that PAS 2035: Retrofitting dwellings should be required for projects using Green Homes Grants. ‘Public funds on this scale must seek to return as much value as possible,’ added CIBSE, ‘ensuring quality, evaluating post-project performance, and building the supply chain for later, larger programmes.’